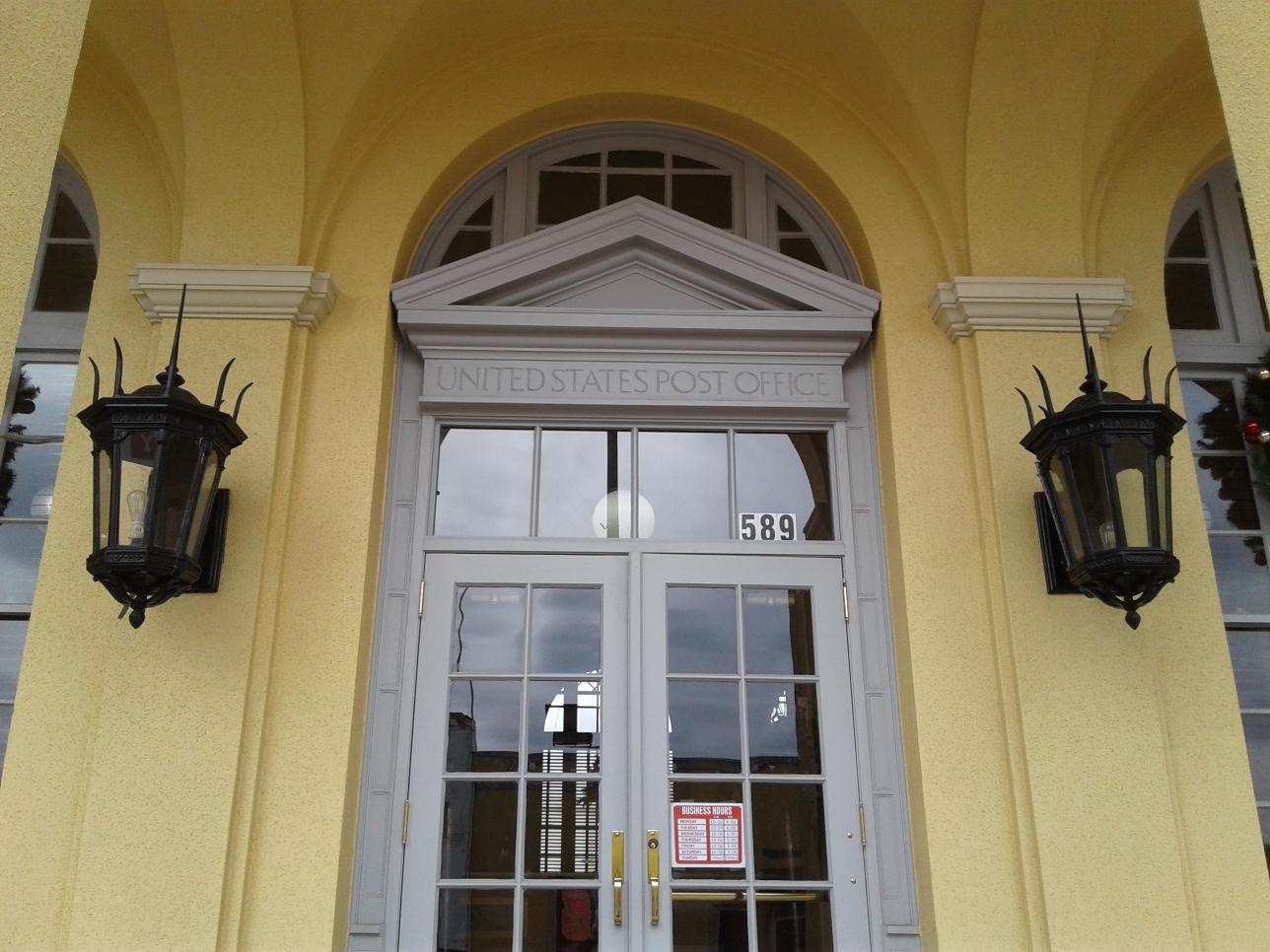 A One-Minute Rowboat Ride Across the Rio Grande

For more than 100 years, an imposing white building near the downtown area has served Eagle Pass as a post office, custom office and library. Following a recent multimillion-dollar renovation project, the library is now considered the crown jewel of the towns historic district.

Located on the Rio Grande about 140 miles southwest of San Antonio, Eagle Pass traces its roots back to a simple river crossing used by nomads, traders, settlers and outlaws. In the late 1840s, a settlement at this crossing was known as El Paso del Águila, named for the abundance of migrating Mexican eagles along the river. As the Anglo presence grew, the name Eagle Pass stuck; the city is considered to be the first American settlement on the Rio Grande.

In 1849, the U.S. Army established Fort Duncan just north of the settlement. Concurrently, immigrants bound for the California gold rush established a stopping place above the post.

Increasing trade and traffic shifted the settlement pattern from the old river crossing area to just above Fort Duncan. Landowner John Twohig surveyed and laid out a townsite that he named Eagle Pass.When Maverick County was organized in 1856, Eagle Pass became the county seat.

The Eagle Pass post office was established in 1849 and had a variety of locations until a federal building was constructed in 1912. Designed by U.S. Postal Service supervising architect James K. Taylor, the building is an excellent example of the Renaissance Revival architecture style.The postal service operated on the first floor, and for many years a U.S. Customs Office was on the second floor. Fifty-one years later, a new post office opened. The historic structure was donated to the City of Eagle Pass and was converted into a public library.

Fast forward another 51 years, to 2015. Recognizing the need for renovation and expansion, city officials commissioned a historical restoration architectural firm to redesign the interior and build an adjoining tower for an elevator and restrooms. Renovations included restoring the historic wood floors and installation of period- appropriate wood paneling, molding and marble floors. Interior and exterior painting used 1911 historical colors.

Trinity Library Resources, the San Antonio firm that furnished the new facility, describes its interior: “The library shelving was custom designed with wood and metal shelving with end panels that matched the ornate detail of the historical molding on the walls and baseboards. The tables and chairs were transitional in style with modern colors and features to blend with the old but satisfy the current patron needs. The basement was converted into a large computer center with more than 50 computer stations plus a computer classroom. The second floor was split into a large children’s library, conference room, meeting room and administration area. The main floor became an historical-style reading room with ornate ceilings, period-appropriate hanging light fixtures and mobile book shelves.”

In December 2017, the city celebrated the grand opening of the renovated and expanded $3.5 million Eagle Pass Public Library.

“I have many fond memories of this building,” noted Main Street manager Joe J. Cruz during a recent tour of the building. “I’m proud the architects worked hard to keep the original historic elements of the building while providing patrons with modern library capabilities.”