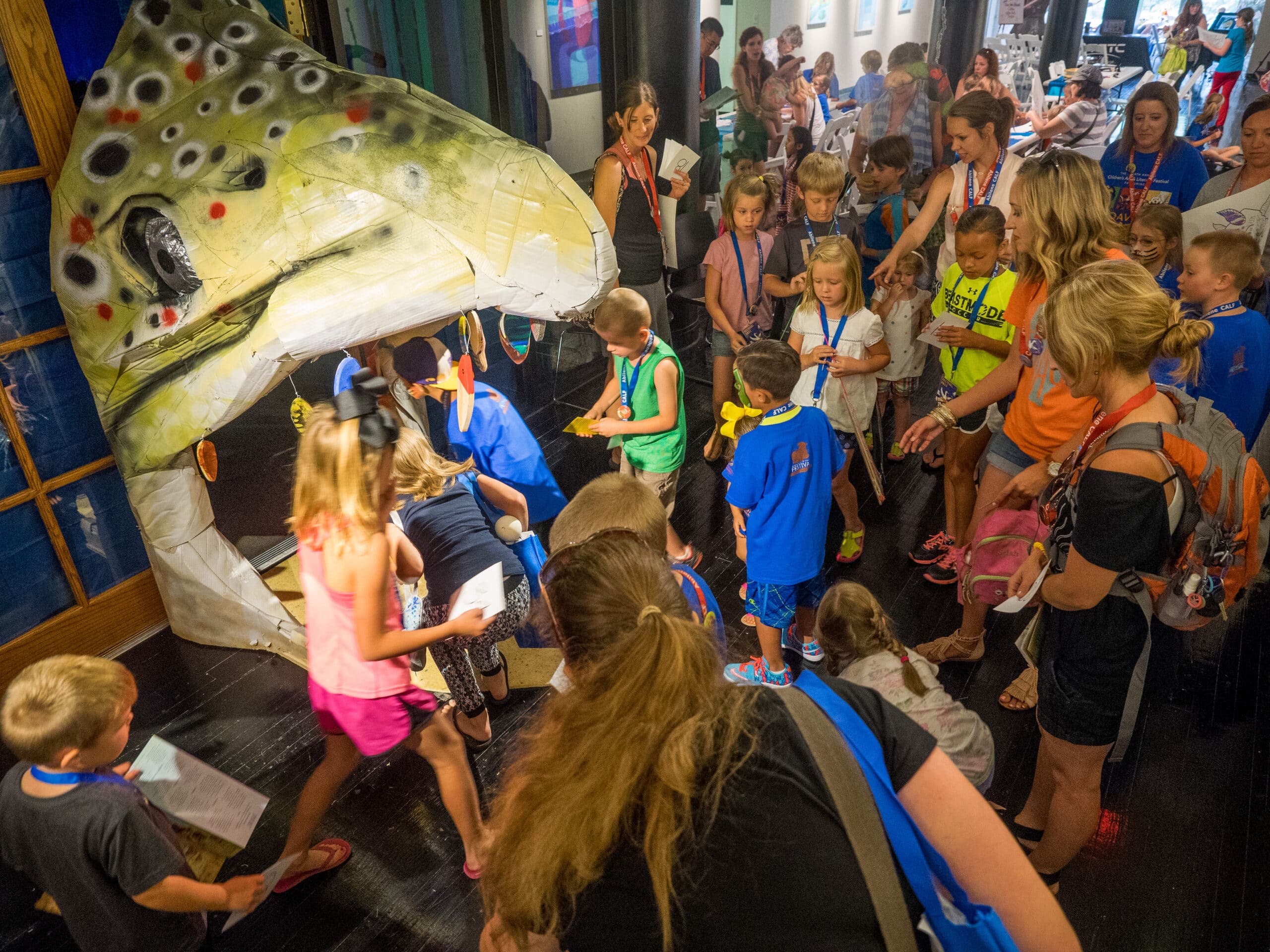 William Joyce’s picture book, Santa Calls, tells the story of a little boy named Art Atchinson Aimesworth, who receives a mysterious box at his Abilene ranch just before Christmas in 1908. The box contains a flying machine that takes Art, his sister and friend from dusty West Texas to the icy North Pole, where they meet the jolly man himself.

Joyce published his book in 1993. By December of that year, Abilene Mayor Gary McCaleb found himself reading it to a group of school children. Delighted the fictional book was set in Abilene, he called Joyce in Shreveport, La., and invited him to visit. Joyce had never been to Abilene. Why, then, McCaleb asked, had Joyce set the book there?

The author/illustrator said he wanted Art to live in a place where he would wear a cowboy hat.

“How was I supposed to know Abilene was a city of cock-eyed optimists and dreamers?” Joyce said.

His Abilene visit was a success. The Abilene Cultural Affairs Council held a luncheon in his honor, and McCaleb sat down with Joyce for a Q&A. One of the questions the mayor asked was about Joyce’s  dreams. Joyce said it would be wonderful for children’s picture book art to receive the same recognition as other forms of art.

The cultural affairs council and the Junior League of Abilene, both under the leadership of Lynn Barnett, began organizing exhibits of original picture book illustrations by award-winning artists and dreaming about a permanent gallery. This led to the creation of the National Center for Children’s Illustrated Literature in a renovated historic building.

The NCCIL (known locally as “The Nickel”) celebrated its 20th anniversary in 2017. The museum mounts three exhibitions a year by nationally known artists that then tour the country and are seen by thousands. The museum also hosts summer camps, workshops, artist talks and weekly art projects. Admission to the NCCIL is free and so is much of its programming.

Santa Calls also inspired the Storybook Sculpture Project. In 1996, the cultural affairs council commissioned the first sculpture, “Childhood’s Great Adventure,” based on a scene from Santa Calls. This was followed by “Dino Bob” inspired by the Joyce book Dinosaur Bob and His Adventures with the Family Lazardo. Legendary Texas artist Bob “Daddy-O” Wade created the sculpture – complete with an orange Volkswagen – as part of the council‘s biennial Outdoor Sculpture Exhibition.

In 2012, the NCCIL made plans to exhibit art from the Dr. Seuss book The Lorax, and the cultural affairs council saw an opportunity to create a festival. The first Children’s Art & Literacy Festival (CALF) celebrated the work of Seuss with dramatic readings, art activities and performances. Families earned Seuss buttons for their lanyards as they completed each activity.

The Storybook Sculpture Project expanded that first CALF year. The cultural affairs council raised the money to purchase six bronze Seuss sculptures for Everman Park in downtown Abilene. Each year since then, the CALF has brought to life the books of the summer artist on exhibit at the NCCIL over a three-day period on the second weekend of June and added a new storybook sculpture.

The festival grew each year. The 2019 festival, which celebrated the work of Peter Brown, drew more than 5,200 people from 191 Texas cities and 12 states.

“We love the festival and drive from Fort Worth every year and stay at least one night in Abilene,” said one festival attendee.

Debbie Abshire, from Durham, N.C., said the festival is “beyond excellent.”

“The absolute best family literacy event in the world.”

Building on the city’s growing reputation for child friendly reading events, the cultural affairs council and the Abilene Convention & Visitors Bureau worked to secure the title “Storybook Capital of Texas” from the State Legislature in 2015. City leaders pursued a national designation as festival registrants came from more states, NCCIL exhibits toured nationally, and the Storybook Sculpture Project became the largest in the nation. The city successfully trademarked the slogan “Storybook Capital of America” in 2018.

“Abilene is a destination that brings storybooks to life and lets families create memorable vacations and stories of their own,” said Nanci Liles, executive director of the Abilene Convention & Visitors Bureau. “Our new moniker speaks to the journey of the imagination that the young and young-at-heart can experience in Abilene.”

Because of the COVID-19 pandemic, the 2020 CALF was held virtually June 11-13 on Facebook. Virtual CALF was a look back at previous years with photos, videos, surprise guests, prizes and crafts inspired by the books. The Facebook content reached 3,000 people. Plans are underway to resume the regular festival in the summer of 2021 celebrating the work of artist Loren Long. 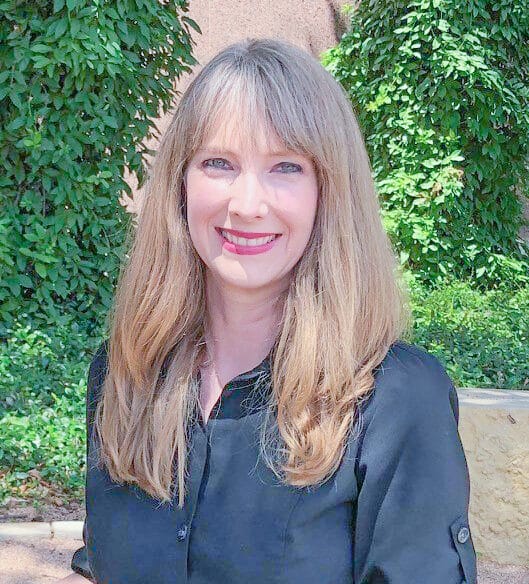 Sidney Schuhmann Levesque is the marketing director for the Abilene Cultural Affairs Council and an avid reader who loves storybooks and Texas history.