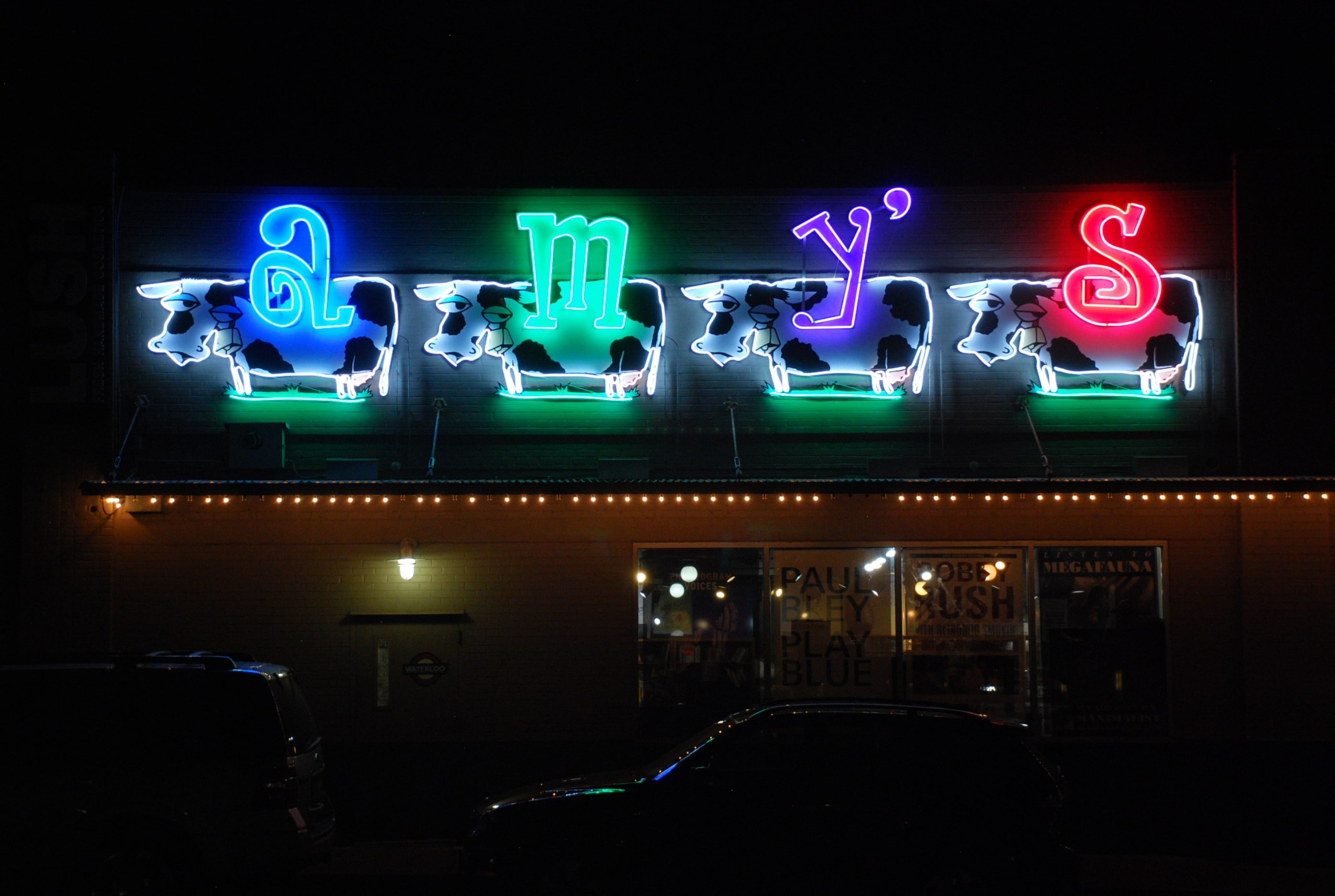 A Disneyland for Texas – Without The Mouse

She may notbe a native Texan, but Amy Simmons got here as fast as she could — and the founder of Amy’s Ice Creams has no plans of leaving. “We want to be a strong regional company,” Simmons says, “not something you can get in New York or Boston. We want people to come to Texas and visit this fabulous ice cream store.”

Originally, Simmons had plans on becoming a doctor. But the Michigan native started working at Steve’s Ice Cream while a pre-med major at Tufts University in Boston and put off medical school, helping the store expand. When Steve’s was bought by a larger company, she decided to open her own chain, first looking to London as a potential site.

But during a scouting trip abroad she read an article about Austin’s high-tech growth and idiosyncratic culture in the Economist and chose Austin instead. In 1984, after talking with the owners of Texas French Bread, Chuy’s and other Austin businesses, she wrote a check for the first Amy’s on Guadalupe Street.

“In the third year,” Simmons recalls, “I thought: ‘Hey I’m supposed to grow up and go to medical school now.’” Thankfully for loyal Amy’s fans, she decided to stay a kid and keep the store open. “It’s paradise compared to medical research,” Simmons says of running an ice cream place.

The standard Amy’s “handcrafted, artisan, super premium” ice cream flavors (Mexican Vanilla being the most prominent) are supplemented by more than 350 specialty flavors in daily rotation. Enhancing the ice cream is a long list of “crush’ns,” or toppings.

A visit to Amy’s is intended to be a fun experience, evident in the playful and creative daily “combos” menu. Team members love to entertain by performing impromptu drumming routines with the scoops or ice cream acrobatics. A sampling of YouTube outtakes from Amy’s Trick Olympics, where team members compete against each other with creative, and sometimes even athletic, ice cream server tricks, are available online.

Amy’s workplace culture values a passion for ice cream, individual creativity and a commitment to enthusiastic, positive customer interaction. Customers can recognize the effort to tailor each shop’s ambience to its neighborhood while offering Amy’s unique ice cream flavors and imaginative combinations with a wide variety of ingredients. Smithville’s Amy’s Hut, for example, is noteworthy for its location in a small historic community while operating in association with Honey’s Pizza.

Not that a trip to Amy’s would be “plain vanilla” under any circumstances, but customers should take advantage of the artistry and inventiveness of the Amy’s crew to try something new and wonderful. 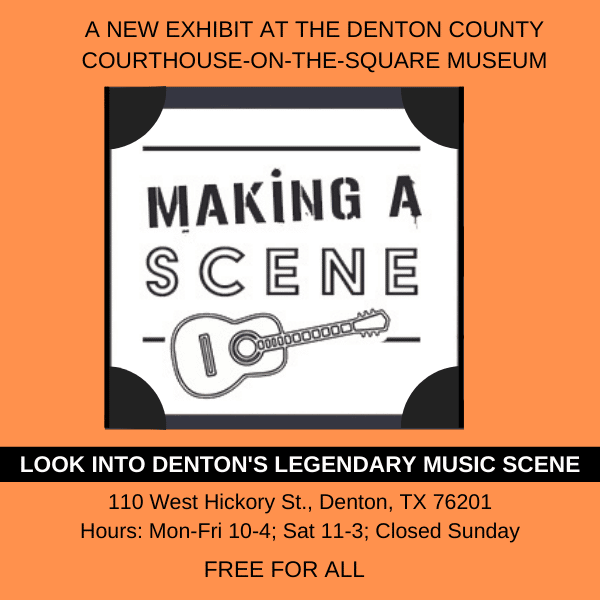