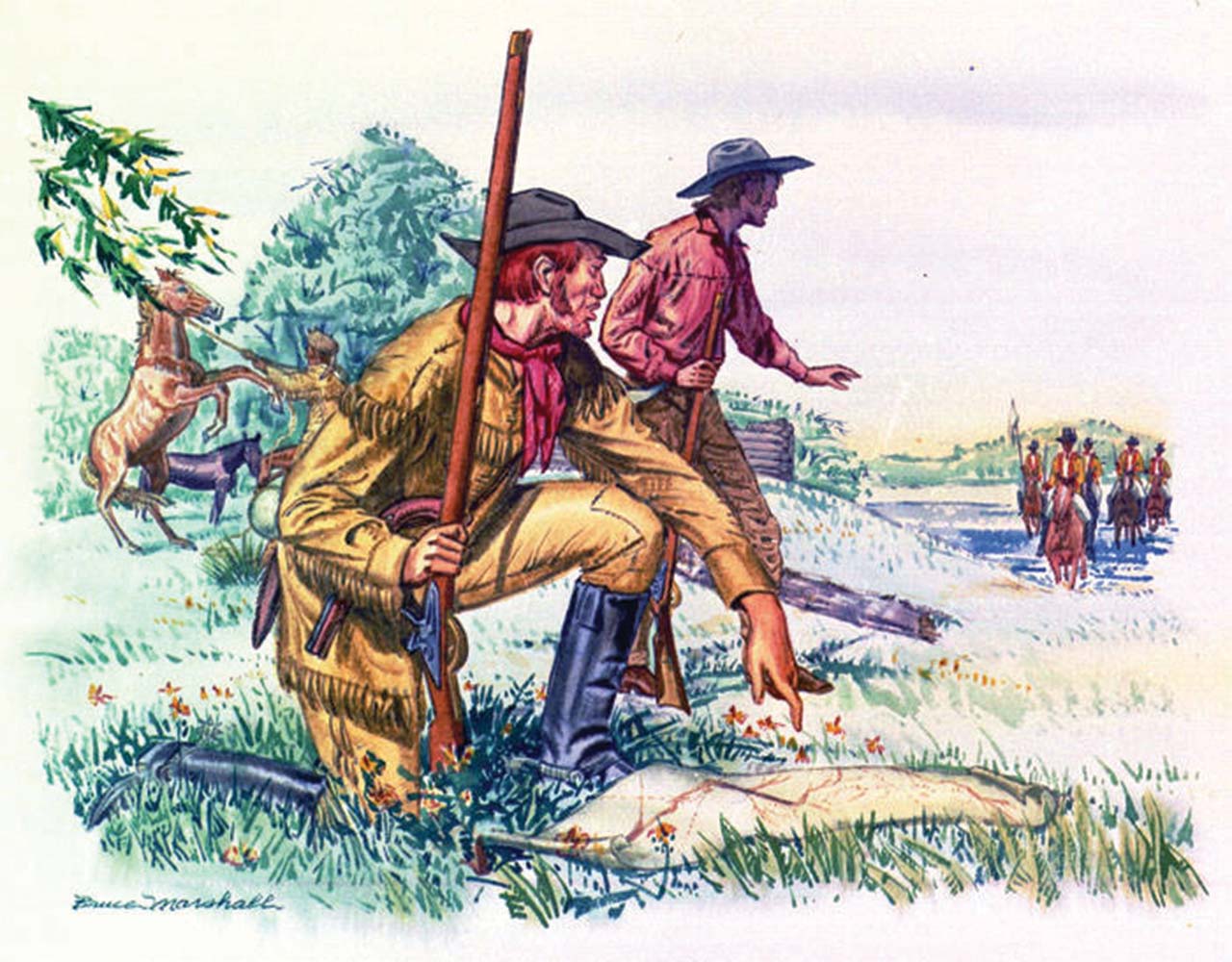 When people from Ireland began populating Texas, they arrived packing courage, toughness, and resilience as a result of previous persecutions and domination by England. The newcomers encountered similar difficulties under Spanish colonial rule, yet they persevered and ultimately helped Texas win its independence.

“The first Irish settlers came in the eighteenth century,” says Joan Moody of San Antonio’s Harp & Shamrock Society of Texas, which celebrates Irish culture and contributions to the Lone Star State. “A major figure was Hugo Oconor (O’Connor), who was interim governor of Texas and who laid the cornerstone of Mission San José in San Antonio in 1758.”

Irish families settled throughout Texas in the days before the Texas Revolution, but a large percentage congregated in San Patricio and Refugio counties north and northeast of Corpus Christi. In honor of Ireland’s patron saint, surveyor William O’Docharty laid out the community of Villa de San Patricio de Hibernia, which was known simply as San Patricio. The Mexican government viewed the predominantly Catholic Irish as a neutralizer for the difficult-to-deal-with Anglo colonists, according to the University of Texas at San Antonio’s Institute of Texan Cultures (ITC), which includes an Irish exhibit among displays spotlighting contributions by nationalities that settled Texas.

Today, the 1855 McGloin Homestead, along the river north of Corpus Christi, stands as the only remaining empresario home. The Ed Rachal Foundation, the new owners of the property, in cooperation with the Corpus Christi Area Heritage Society, are developing plans to give periodic tours.

Contrary to the hopes of the Mexican government, the Irish ultimately joined other settlers in Texas’ struggle for independence. Eleven Irishmen died defending the Alamo in 1836, and approximately a hundred fought at the Battle of San Jacinto to secure Texas’ independence from Mexico. In the decades that followed, more Irish escaped to Texas to avoid economic woes and famine in their homeland. Recent Census information indicates more than half a million Texans claim to have Irish ancestry.

Festivities and frolics around the Lone Star State

In San Antonio, the Harp & Shamrock Society dyes the San Antonio River green and transforms the waterway into the River Shannon for a Saint Paddy’s Day parade, with floats that actually float. The Central Texas community of Dublin, proclaimed by the state legislature in 2005 as the “Irish Capital of Texas,” stages a celebration the Saturday before Saint Patrick’s Day. Festivities include a parade with Irish-themed floats and bands playing Irish music, an Irish stew cook-off, and a banquet with “Lucky to Live in Dublin” as the theme. And Austin hosts a music-and-dance-centric celebration with authentic brews and bagpipes — but lacking in leprechauns.

Houston, home of the University of St. Thomas Center for Irish Studies, hosts one of the nation’s largest Irish parades, and since 1983, Dallas has held the North Texas Irish Festival, with emphasis on Irish music and dance. In the Panhandle community of Shamrock, the state’s official Saint Patrick’s Day Celebration includes a beard contest and the crowning of Miss Irish Rose. The Texas Folklife Festival in June at the ITC in San Antonio’s HemisFair Park also spotlights various elements of Irish culture.

“In 2014, Irish activities in Texas got a boost when the government of Ireland established a consulate in Austin,” Moody says. “Austin was chosen as site for the consulate because it’s the state capital and also the location of the University of Texas, a major player in the global computer industry.”

Today, Texas continues to admire and celebrate the determination to succeed that was imported by Emerald Islanders almost three centuries ago. Call it the pluck of the Irish. 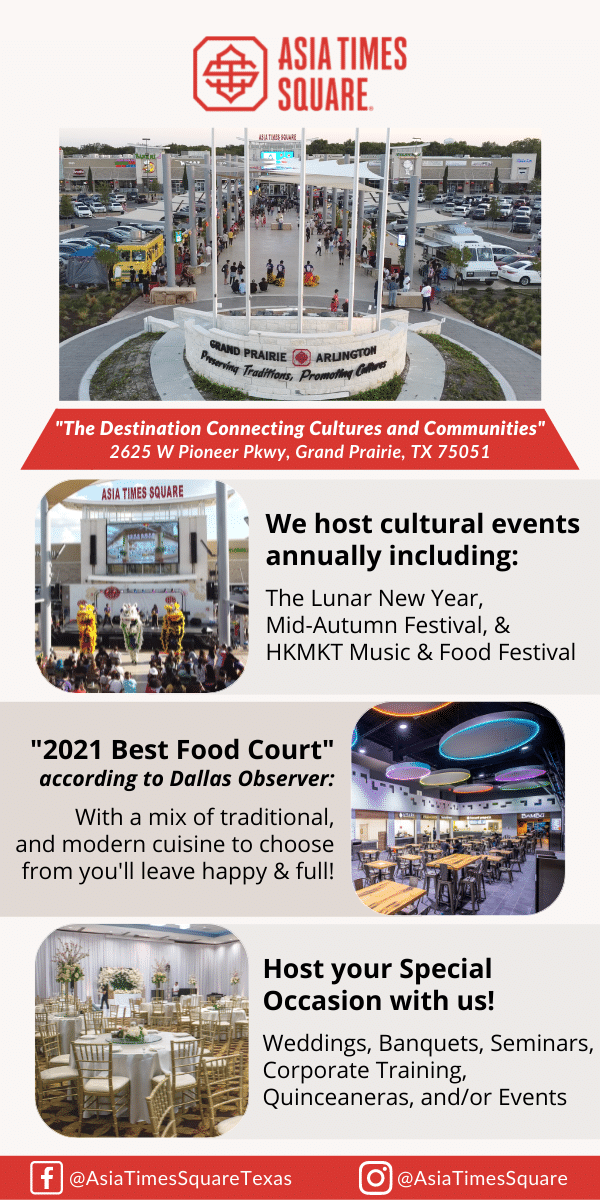