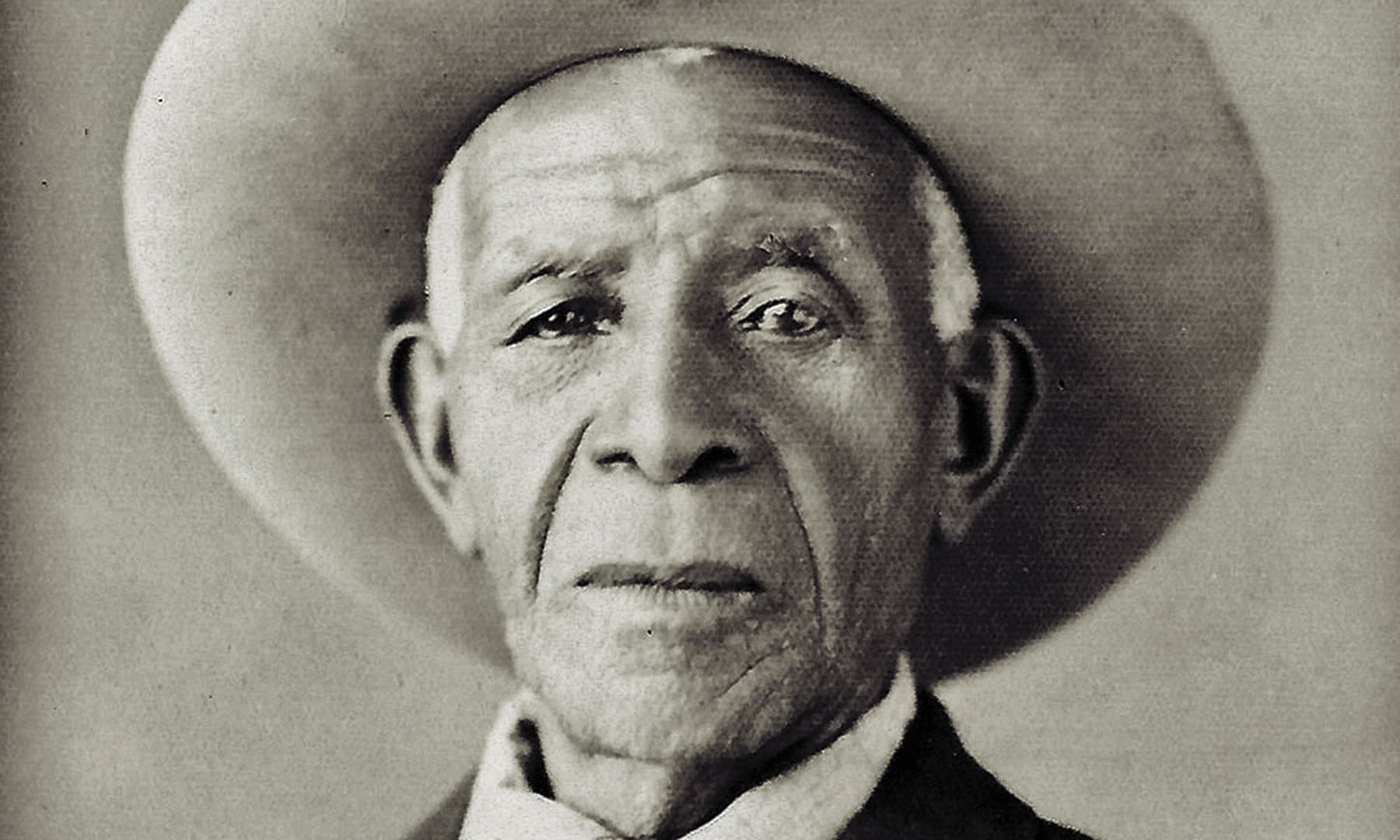 I t’s an irony, no doubt, that the men’s correctional institution operating since 1994 in Mitchell County, located along Interstate 20 on the Rolling Plains of West Texas, honors the name of Daniel Webster Wallace.

For Wallace, who died in Mitchell County in 1939 at age 79, had been born in Texas the year before the Civil War began— in slavery.

Wallace’s resolve to slip those early bonds led him from poverty and illiteracy, from the cotton fields of the Texas coast to pastures of plenty as a wealthy West Texas cattleman. The attachment of his name to the prison unit that would bring jobs and revenue to the county is a measure of the community’s respect for Wallace’s reputation as a leading landowner of any background.

After historian R. C. Crane published an account of Wallace’s life in the West Texas Historical Association Year Book in 1952, and in 1960 Wallace’s daughter, Hettye Wallace Branch, told her own in The Story of 80 John: A Biography of One of the Most Respected Negro Ranchmen in the Old West, awareness of Wallace’s story grew. But it’s worth retelling here, in the context of the way an entire people arrived in the Lone Star State: in chains.

Though a few Africans arrived in Texas before 1860 as free people, by far the majority had been captured and forced to America by European entrepreneurs, often filling the void in forced labor left by the decline in Spanish-enslaved natives.

On the eve of the Civil War Daniel Wallace’s Virginia-born mother, Mary, had been sold to the family of Josiah O’Daniel, whose father had come to the Gulf coast of Texas via Alabama. Daniel’s father, William, had been a slave in Missouri. Young Daniel Wallace, according to Tricia Martineau Wagner’s account in Black Cowboys of the Old West (2010), showed more affinity for horses from an early age than for farming, and in 1876 slipped away from the O’Daniel farm where the freed slaves still labored for meager wages, and finagled his way into a cattle drive up to Lampasas.

Wallace’s way with horses and cat- tle earned him a place first with Sam Gholson and later with John Nunn’s N.U.N. outfit. Under Nunn’s tutelage he drove cattle to West Texas for the first time. But it was in the late 1870s with Clay Mann, whose holdings included ranches in Mitchell, Kent, and Coleman Counties, that D. W., as he was known, would develop an acumen for the busi- ness side of ranching as well as his skill with animals. And it’s where he would earn the nickname that stuck, “80 John, after Mann’s distinctive “80” brand.

Recognizing Wallace’s solid character and devotion to self-improvement, Mann gave Wallace a leg up in founding his own herd, by setting aside enough from the wages he paid for Wallace to invest. Wallace purchased land in Mitchell County in 1885, marking his Durhams and Herefords with a brand of his own.

By now, though, Wallace realized he’d need more than the rudiments of an education if he was to succeed as a rancher. He returned to South Texas for two winters to enroll in a black school— as a second-grader. He mastered reading and writing skills while courting Laura Dee Owen, a senior, and married her in 1888.

The Wallaces set up housekeeping and raised a family on D. W.’s Mitchell County lands, which he strategically expanded, placing some acreage under cultivation. Windmills and the railroad spurred his enterprises to prosperity, though he’d survived boom and bust cycles trading aid with his white neighbors. By the time oil was discovered on his land, D. W. “80 John” Wallace was one of the most progressive and successful ranchers in West Texas. Upon his death in 1939 he left an estate valued at more than $1 million.

80 John’s descendants run the Mitchell County ranch today, and they have donated the original circa-1900 ranch house to the National Ranching Heritage Center in Lubbock. Daniel and Laura Wallace, married more than fifty years, are buried on the first section of Mitchell County land he acquired.

And Colorado City, whose segregated black high school was earlier named for its famous African American rancher, has now repurposed the campus as the Wallace Accelerated High School, across town from the prison.