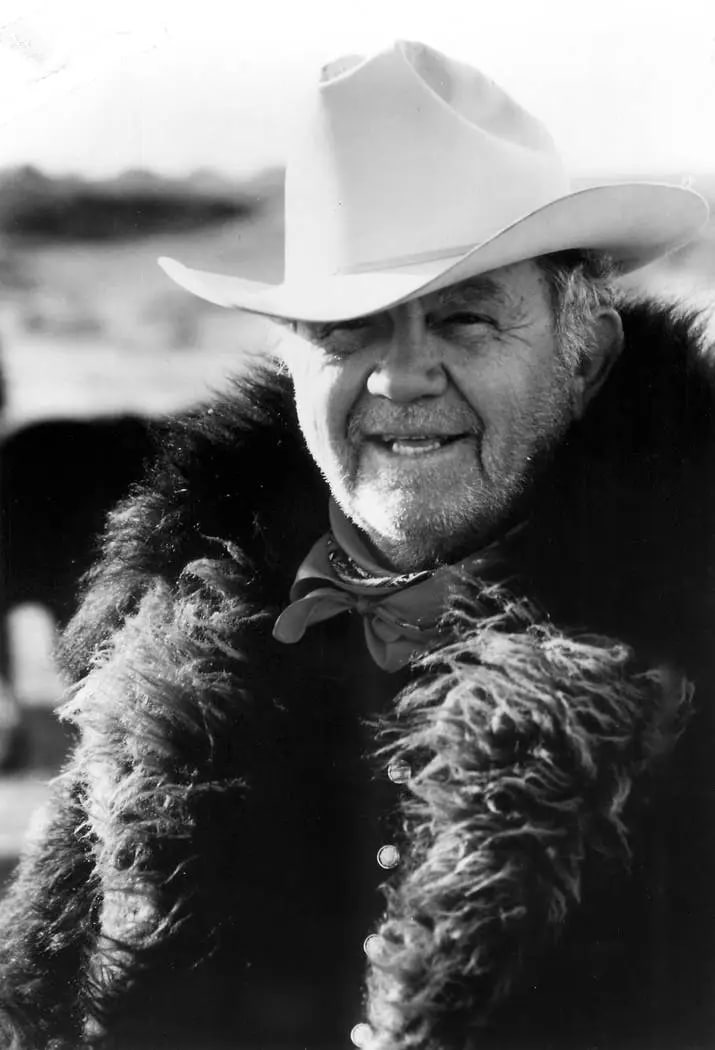 Fort Worth earned a reputation as one of the rough and tumble towns in the Old West, and most of the mayhem took place in a part of Fort Worth known as “Hell’s Half Acre.” Located in the general location of today’s Fort Worth Convention Center, “Hell’s Half Acre” had a reputation for alcohol, gambling, and about any other vice a trail-weary cowboy was seeking.  Unfortunately, it was also the location of its share of violence, including the famous gunfight between Luke Short and Jim Courtright. Courtright lost.

Although “Hell’s Half Acre” gave way to progress in the late 1800s, another part of Fort Worth soon earned a rough and tumble reputation offering all of the vices of “Hell’s Half Acre” and violence on a larger and more organized scale. The Jacksboro Highway became one of the most famous stretches of asphalt that rivaled the Vegas Strip or Bourbon Street in New Orleans.

Stretching from near downtown to Lake Worth, the roughly six miles of Highway 199 made its reputation following World War II and stretched into the early-1950s. The road was lined with popular hangouts such as the Four Dueces, the Casino Ballroom, and the Silver Dollar Tavern. They ran the gamut from simple bars to full-blown casinos and showrooms. There was even a floating club called The Showboat moored on Lake Worth.

While the area was created for fun and recreation, it also attracted the violence that permeated Hell’s Half Acre. Most of the violence stemmed from the battle to control the area, with Benny Binion (top photo) pitted against Herbert “The Cat” Noble. The duo had a long-running battle that stretched from Dallas to Fort Worth as each man wanted to control the illicit activities of the time that included loan sharking, gambling, and prostitution.

Noble earned his nickname “The Cat” because he survived roughly a dozen attempts on his life, most attributed to Binion. Noble’s cat-like luck ran out in August of 1951 with an exploding mailbox that ended his life while Binion went on to gambling fame in Las Vegas with his Horseshoe Casino.

While gambling was against the law in Texas, it flourished on Jacksboro Highway until 1951, when local law enforcement cracked down and indicted more than thirty men for the illegal activity.  With the pressure from the law and bad publicity, Jacksboro Highway went into decline, and the bars and showrooms gradually faded away. In the end, there were at least seventeen gangsters with ties to the area that were murdered, and that also added to the demise.

Today the area has given way to used car lots and fast-food establishments, but there are remnants of Jacksboro Highway’s that can still be seen including the Avalon Motor Court and the building that housed the Rocket Club.