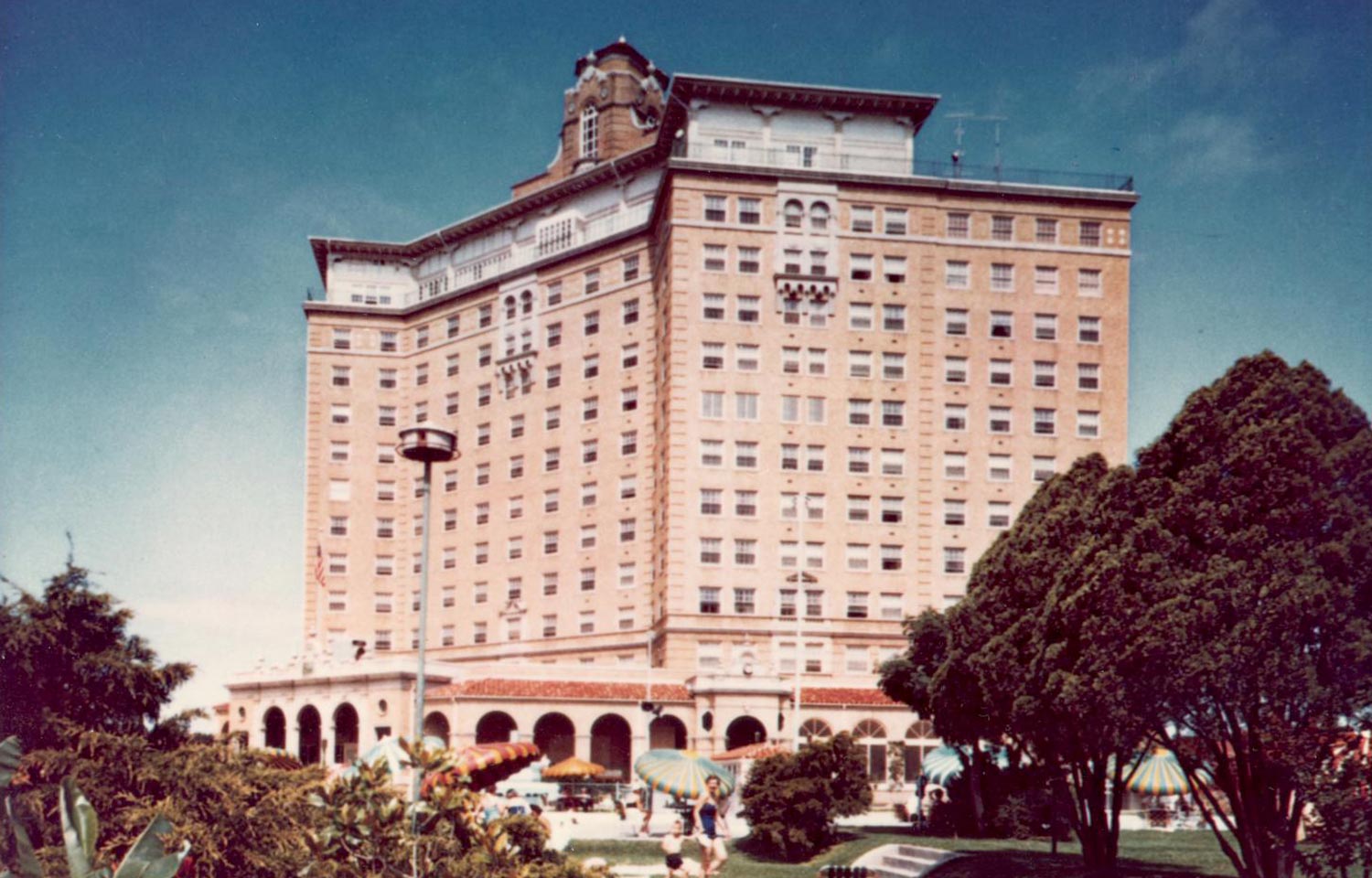 One hundred years ago, driving across Texas was no casual undertaking. Roads, if they existed, were as likely to be dirt as paved, were not marked with signs, and opportunities for automobile service and fuel were not conveniently located.

Today we take driving in the Lone Star State for granted because of a decision made in 1919 to determine the route of America’s first all-weather transcontinental highway. The choice was settled at the third annual meeting of the Bankhead Highway Association, held in Mineral Wells, Texas, in April of that year. The city that once billed itself as “Nature’s Great Sanatorium” was the mid point of the proposed Bankhead National Highway route across Texas.

The primary route of the new highway coincided with Texas Highway No. 1, covering about 900 miles of road across the width of Texas as well as nearly one-third of the length of the national road. Most of the original Bankhead route in Texas now remains as state and county roads connecting towns the interstate highways have bypassed. Other sections of the road are either abandoned just off existing highways or can still be found on private land.

When the Bankhead was complete from its starting point in Washington to its end in San Diego, it became known as the Broadway of America, opening up the country to motor tourism and bringing travelers to America’s cities and towns. The Bankhead also spurred the development of the motor travel industry, bringing gas stations, auto shops, hotels and motels, and dining venues such as Howard Johnson’s. Already a tourist destination, Mineral Wells was known for the famous spring water that led to the town’s founding as well as the glamorous Baker Hotel, which featured a gymnasium, a spa, an outdoor swimming pool, a bowling alley, air conditioning, and circulating ice water in every room.

Today the Baker is being restored to its former glory, and visitors can stop in at the Famous Mineral Water Company. Two iconic signs from the early days still exist: the old hilltop WELCOME sign, which is rumored to have been the inspiration for the HOLLYWOOD sign in California; and the Crazy Water sign atop the under-restoration Crazy Water Hotel. Each year in October the town holds the Crazy Water Festival; 2020 brings the 41st edition on October 9.

The Crazy Water Hotel, along with the Baker, are benefiting from a downtown revival that got a big boost in 1916, when the Texas Historical Commission spearheaded a centennial celebration of the original Bankhead Act that funded the first U.S. highways and spurred commercial development along the route. Today, the major hotel projects, as well as retail spaces and restaurants, are coming back to life along the Broadway of America.

In one of history’s twists, it was the pathfinding expedition sent to map routes for highways by the U.S. Army, that led to the demise of the Bankhead. Participating in the first convoy along the Lincoln Highway in 1919 was a young Captain Dwight Eisenhower. Although he did not participate in the military convoy along the Bankhead in 1920, it was his experience as Supreme Allied Commander in Europe during WW II that convinced him as president that America needed a national interstate highway system. When interstate highways 20, 30, and 10 were finished, the Bankhead was no more—but Mineral Wells, Texas, remains the “Birthplace of America’s First All-Weather Transcontinental Highway.”

Although the hotel and its ground-floor retail stores are still under renovation, the seventh-floor ballroom has been completed and is bring used for special events.