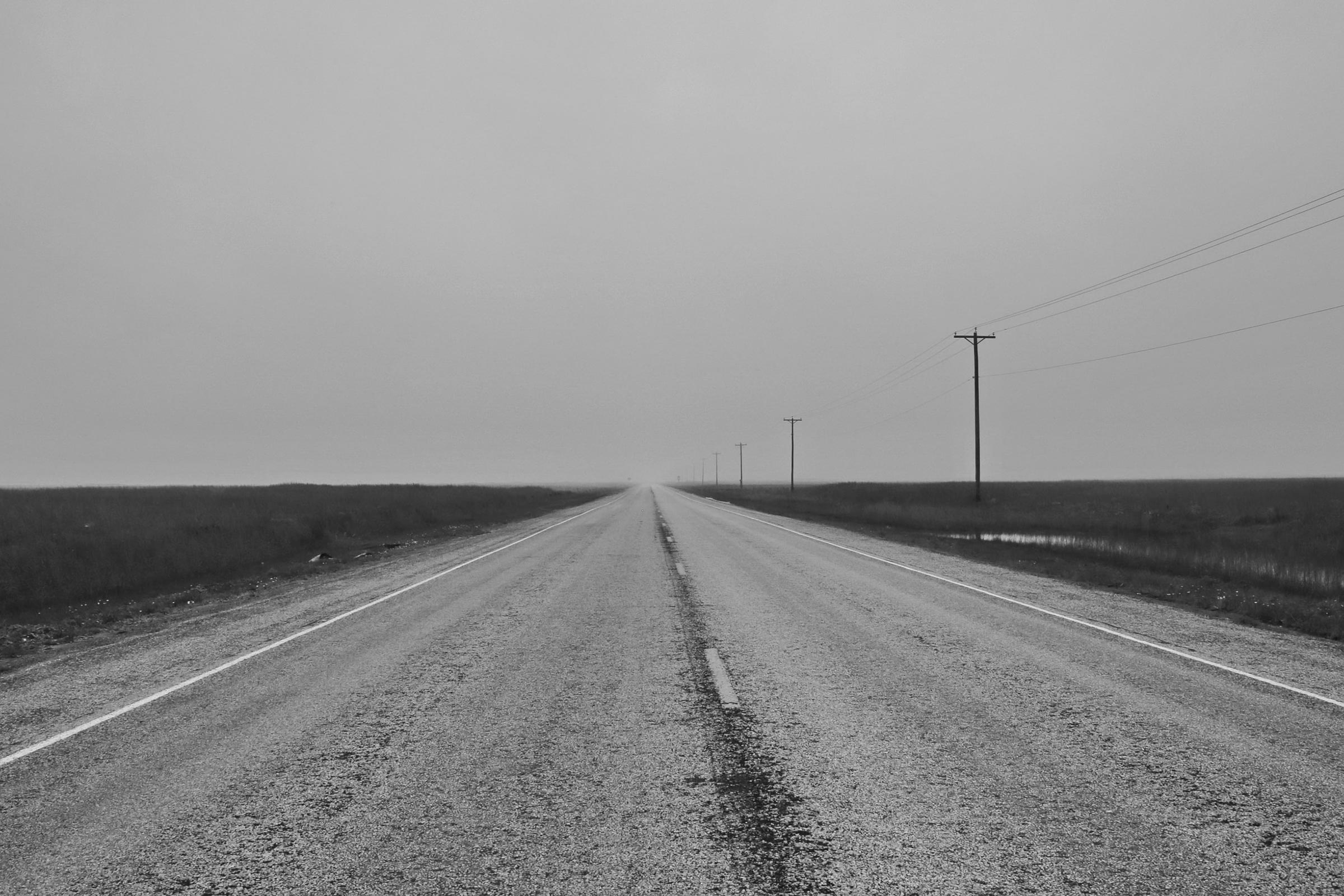 Start planning and mapping now, and in 2029 you’ll be fully prepared for a cross-country adventure along one of America’s original named highways.

That year will mark the culmination of a decade-long centennial of the Old Spanish Trail Highway, a southerly route from Atlantic to Pacific that encompasses 1,000 miles across Texas. The OST (not to be confused with the immigrant Old Spanish Trail that traversed the plains and mountains farther north, in the 19th century) sprang from the goals of the Good Roads Movement, floundered in the World War I years until it finally gained traction as a national defense route, then flourished in the 1920s as a model of tourism promotion.

The OST today is a palimpsest of its original alignments, over which U.S. numbered highways, city streets, and Interstates have been graded and paved. But in its heyday, it embodied the romance of the westward trek with flair and financial success. From 1919 to 1929, when the route was completed across eight Southern states, the OST lured travelers along the “footsteps of the conquistadors and padres,” drawing on the route’s connections to Spanish heritage to secure funding and boost business—and today a group is seeking to rekindle that appeal from St. Augustine to San Diego.

In Texas, the heart of the OST is a city named for another Roman saint, San Antonio. It was there, in 1917, that New York financier Harral B. Ayres repaired to nurse an illness that turned out to be attributable to an abcessed tooth. In better health, Ayres was recruited two years later to lend his promotional and lobbying chops to building the OST. An early proponent of Good Roads, Ayres understood a few things about the allure of history. He drew on the writings of the early explorers, engaged the services of a graphic designer for signage employing the colors of Castile, and traveled many miles mining the mythos of the Hispanic South and Southwest.

“With an executive board of well qualified San Antonio businessmen and Old Spanish Trail Association members of influence in each of the eight Gulf Coast and Border States,” writes current-day centennial organizer Charlotte Kahl, “Ayres began gathering historical data and forming county, state and federal political affiliations that would lead to successful promotion of a paved highway from St. Augustine, Florida to San Diego, California.”

Ayres landed significant federal dollars, at last, when the numbered U.S. highways replaced the old names and blazes in 1922. Most of the OST across Texas, which had been designated Texas Highway 3, became U.S. Highway 90. Four “tourist loops” were mapped, leading travelers into beckoning nooks and crannies of the Texas Hill Country, the Mexican border, and Big Bend country. Though much of the route in West Texas remained unpaved, proponents made a cross-country trek in October 1929 to celebrate the OST’s completion. Ayres promptly retired.

Kahl was one of dozens of current-day highway fans looking to rekindle interest in the old road by reenacting key events of its 1915–1918 planning phase and 1919–1929 construction, beginning with research in 2000 and holding a planning conference in 2015 in Mobile, Alabama. They set a date of March 2020 for a West Texas Drive, only to have their efforts pushed to the shoulder by Covid-19 concerns.

More opportunities are already laid out for future years, though, and several will focus on Texas cities.

The road’s “ballyhoo is coming back,” says Kahl. “The old highway is still there, waiting to be discovered.”

“The  OST100 has been organized to locate, revitalize and preserve the roadway, businesses and historic sites of the original 1920s OLD SPANISH TRAIL auto highway for a decade long Centennial Celebration with a 2029 motorcade grand finale from St. Augustine, Florida to San Diego, California.”

The website invites 67 counties across the OST to find ideas for using maps and oral histories to locate the roadbed, public and private funding to revitalize the businesses, and sound conservation practices to preserve OST sites.

Organizers have also posted annual travel logs and newspaper and magazine articles of the founding 1920s OST Association, and success stories from other OST counties are posted as historic, conservation, and development societies and agencies revitalize each section.