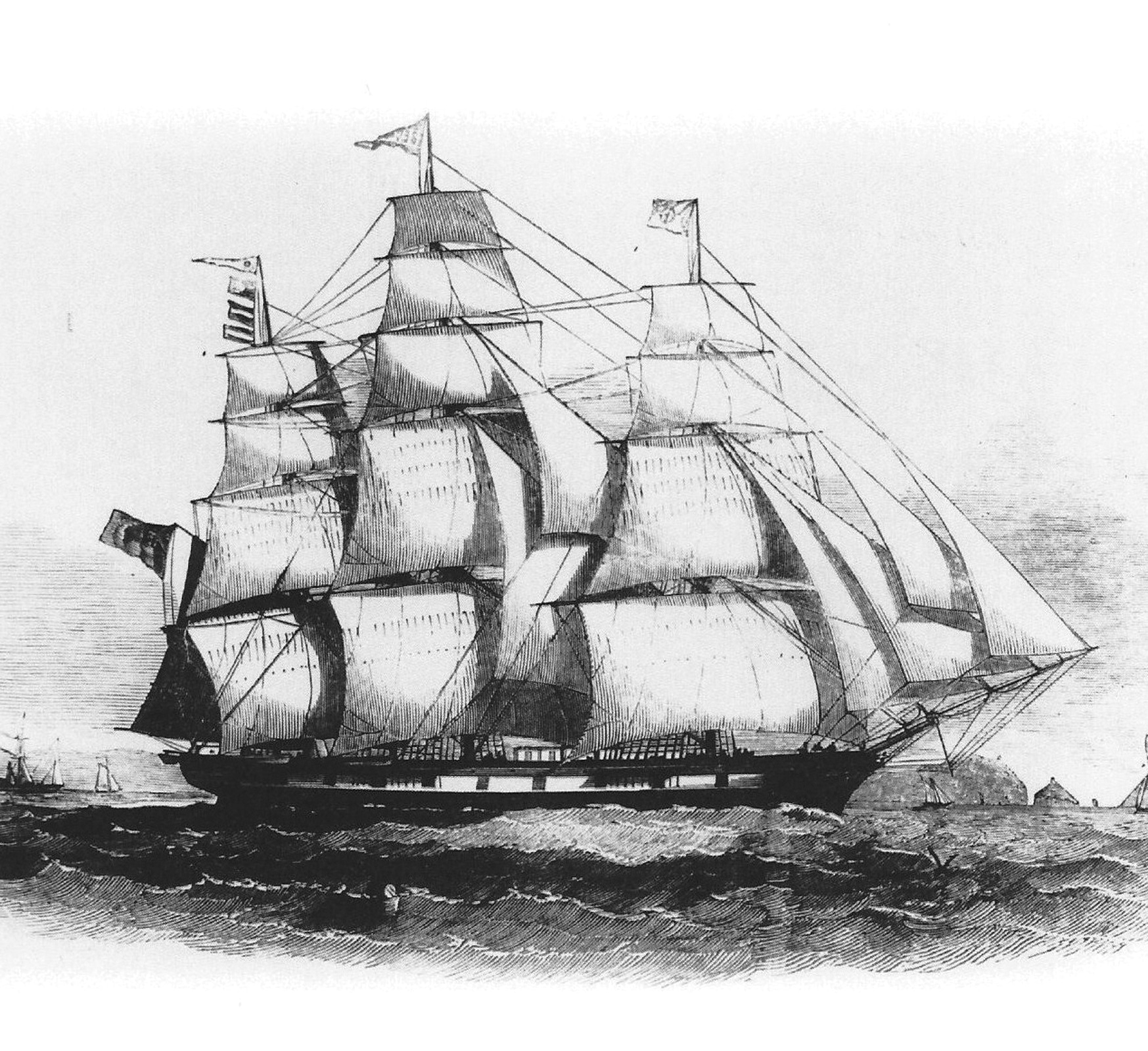 As with many European groups who faced religious oppression in the middle nineteenth century, the Wends—a community of Lutheran Christians—opted to transplant their faith and culture to the New World.

In December 1854, a group of Wendish immigrants arrived in Galveston, Texas, in search of a better home for themselves and their descendants. The Wends, also called Sorbs, are a Slavic people from Eastern Germany in an area called Lusatia on the banks of the Spree River near the modern cities of Bautzen and Cottbus.

With their own Wendish language and Wendish culture, these Wends were a minority in Germany. They suffered social and economic oppression, and when they were required to join the one state-regulated Protestant church body, the Lutheran Wends believed this action would dilute their pure Lutheran faith and, rather than accept this decree, they made plans to emigrate.

In 1854 approximately 588 Wendish Lutherans formed an immigration society which they soon organized into a Lutheran congregation to relocate to Texas. Rev. Jan Kilian of Weigersdorf and Klitten was called as pastor to lead their group.

They followed an 1853 contingent of thirty- five whose letters home commented favorably on the availability of jobs, the opportunity of obtaining firearms for hunting, and the absence of state regulations in Texas—persuading them to choose the Lone Star State over Australia.

Sailing on the large sailing ship the Ben Nevis, they experienced many hardships. Seventy-two died before they reached Galveston in December 1854, most from cholera.

After the Ben Nevis Wends arrived in Galveston, they continued on to Houston. Some remained there, but most traveled inland to the homes of earlier Wendish settlers.
Instead of settling amidst German farmers, however, the Ben Nevis Wends searched
for a tract of land where they could all settle together. Three months after their arrival they purchased 4,254 acres in what is today Lee County, between Houston and Austin. After dividing the land into parcels, they began clearing the land and constructing one-room log cabins and dugouts for their families.

This group of Wends set aside 95 acres in the center of the league for their church, which they named in honor of Saint Paul. They built a two-room cabin used both as a residence for Pastor Kilian and as a school and church. Pastor Kilian, also known as a poet, named the place Serbin, the Sorbian place. This was to be the colony where they could continue forever their Wendish language and cultural traditions. St. Paul Lutheran Church at Serbin had its own Lutheran school — the only Wendish school in America.

The present St. Paul Lutheran Church building at Serbin was completed in 1871. A beautiful yet simple structure, it is the obvious product of pioneer craftsmanship. The unique interior includes a balcony extending all around the church with a pulpit elevated nearly twenty feet above the lower floor. One of the “Painted Churches of Texas,” St. Paul is one of the oldest churches in America that has been in continual use since its construction.

In other new congregations formed by groups of Wendish colonists as they struck out for other parts of Texas in the latter 1800s, the Wendish language and culture soon died out. Only in Serbin, where Wendish worship services continued to be held until 1920, did it survive.

The great irony of the Wendish migration was that in the effort to establish a pure Wendish colony where the language and culture could be preserved, these very things were lost due to the economic and social realities of the frontier and the people’s desire to be Americans.

There are thousands of Wendish descent in Texas, but as with many other groups, the Wends have blended into the larger American society and in the process, many of their distinctive cus- toms have faded away. Nevertheless, the Wends of Texas still take pride in their special place in the cultural history of Texas. A Wendish Festival has been held in Serbin each fall for more than three decades.

As a result of education and economic opportunities, Wends can be found in all levels of Texas society. Among the Wends of today, one finds physicians, attorneys, college professors, and business leaders—as well as Wendish farmers who till lands that have been in their families for over a century.

Although being Wendish means different things to different people, the strongest tie that binds the Wends is their Lutheran origin. Above all, they share the conviction that their forebears come to Texas to enjoy the blessing of freedom of religion. They may no longer be able to speak Wendish — or even German—but they are Wends by heritage, and at the core of their heritage is their devotion to the traditional Lutheran faith.

Marian, docent at the Texas Wendish Heritage Museum, is a fifth-generation Wend whose great-great grandfather, George Kasper, immigrated to Texas on the Ben Nevis. His traveling trunk is featured in the Wendish Museum. Marian was baptized, confirmed, and married in St. Paul Lutheran Church, and in due time she intends to also be buried in St. Paul Cemetery.