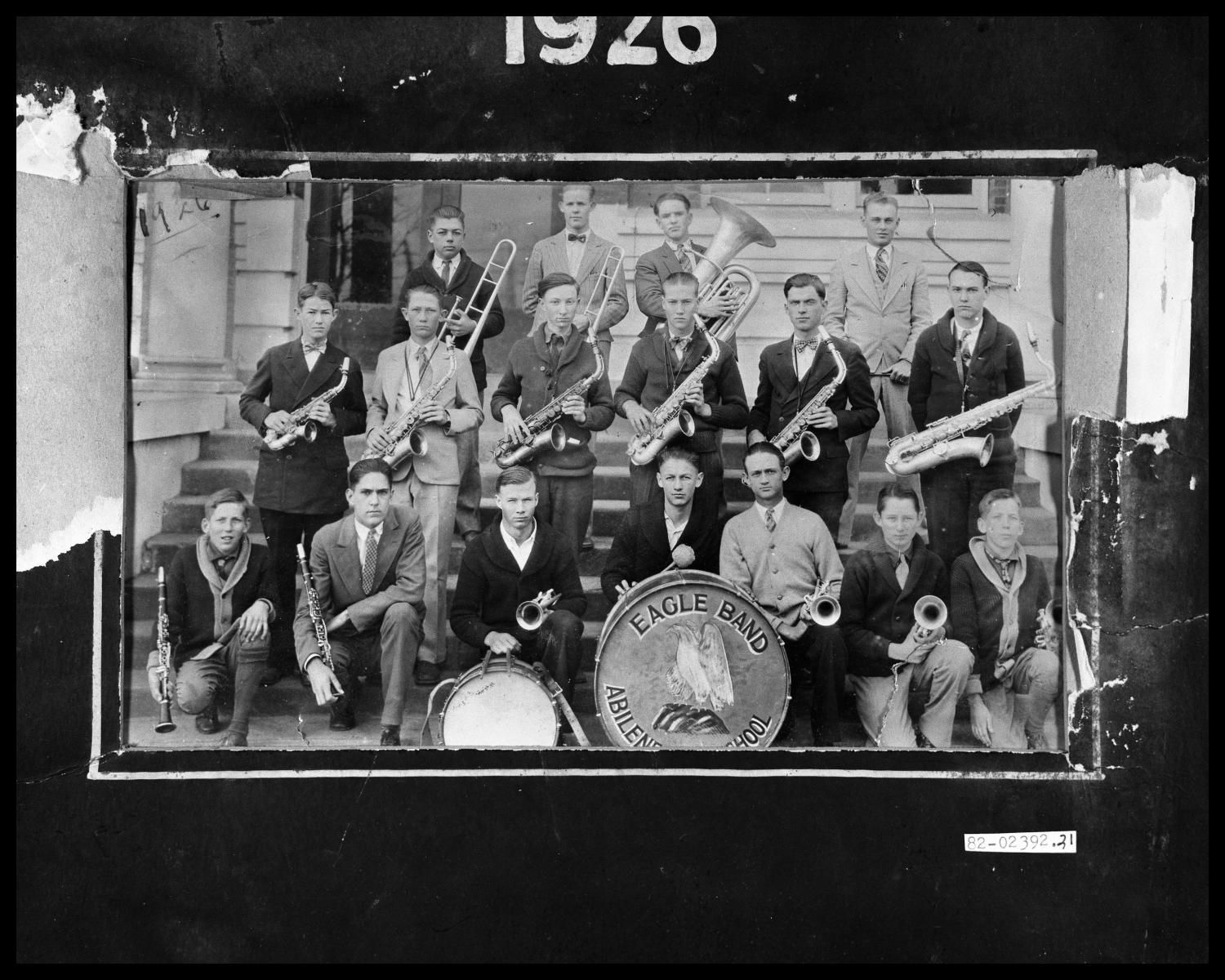 By rule, Texas six-man football games end when one team leads by 45 or more — even if that means ending at halftime.

But there’s no rule that says fans have to leave and the bands can’t continue to play. Invariably, the stands remain full and the band plays on.

“When this happens, no one in the stands moves a muscle when the buzzer sounds,” says Nora Brazil, on of the band directors at Whiteface High School, west of Lubbock. “The football takes a knee on the sideline, and the cheerleaders grab their instruments. The community stays in the stands and waits for the band to perform its halftime show.”

And so it is in Smalltown, Texas, where the high school band is likely to be at least as popular as the football team. All over the state, Friday night lights shine just as brightly on the marching band as in the team, It’s been that way since Raymond T. Bynum fielded 29 students at the halftime of an Abilene High School football fame in 1927, the state’s first halftime show.

From tiny schools like Whiteface to schools with mega bands like Allen High School north of Dallas, outstanding music is available every Friday night during the fall for the price of admission to a football game.

Texas’major cities may have symphony orchestras, choruses and all kinds of professional musical groups, but nothing beats the halftime of a Texas high school football game. Even the tiniest of school districts like Whiteface produce top-notch band programs.

High schools in Texas can compete every two years, depending on their classification, in the state marching contest, which is governed by the University Interscholastic League, the same body that established the 45-point rule.They have to earn their way to the state contest by winning at lower levels.

In 2017, Whiteface brought home the UIL marching band championship in Class 1A — the state’s smallest classification. The band placed third in 2015, and two years later they grabbed the gold. The entire community — estimated at 415 souls in 2017 — turned out in support.

“They escorted us with fire trucks,”says band director Heather Scoggins.

Scoggins is the full-time band director at Whiteface. Brazil, who’s retired, was rehired as part-time director. The two refer to each other as co-directors.

Class 1A schools may be small, but band is big-time. In 2017, when White- face won the state championship, 78 kids marched at the state competition. That’s 78 kids in a high school with 120 students.This year, as the band prepares to defend its title, 95 students are enrolled at Whiteface High. The majority of them are in band, as well as other extracurricular activities.

“We share the kids with every activity,” Scoggins says.

Scoggins, who played piccolo in Texas Tech University’s “Goin’ Band from Raiderland,” wasn’t the director for the championship run in 2017, but her daughter played the mellophone that year as a freshman. This year, she’s a junior, and a younger brother, who plays bass drum, is a freshman.

It will be a family affair as the band starts the first round of competition Oct. 19. When Whiteface won the 2017 title, Ropes High School finished second and Springlake-Earth third. All are located in the Lubbock area.

Scoggins knows it will be tough. “Ropes is gunning for us,” she says. 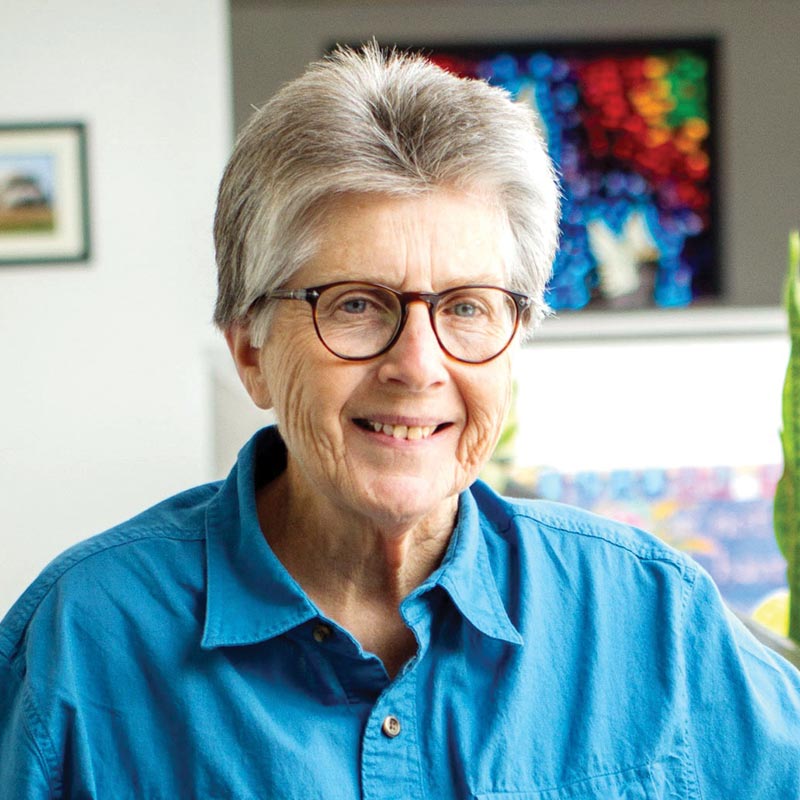 Soul Food for the Soul

Hunting Holly in the Hub City