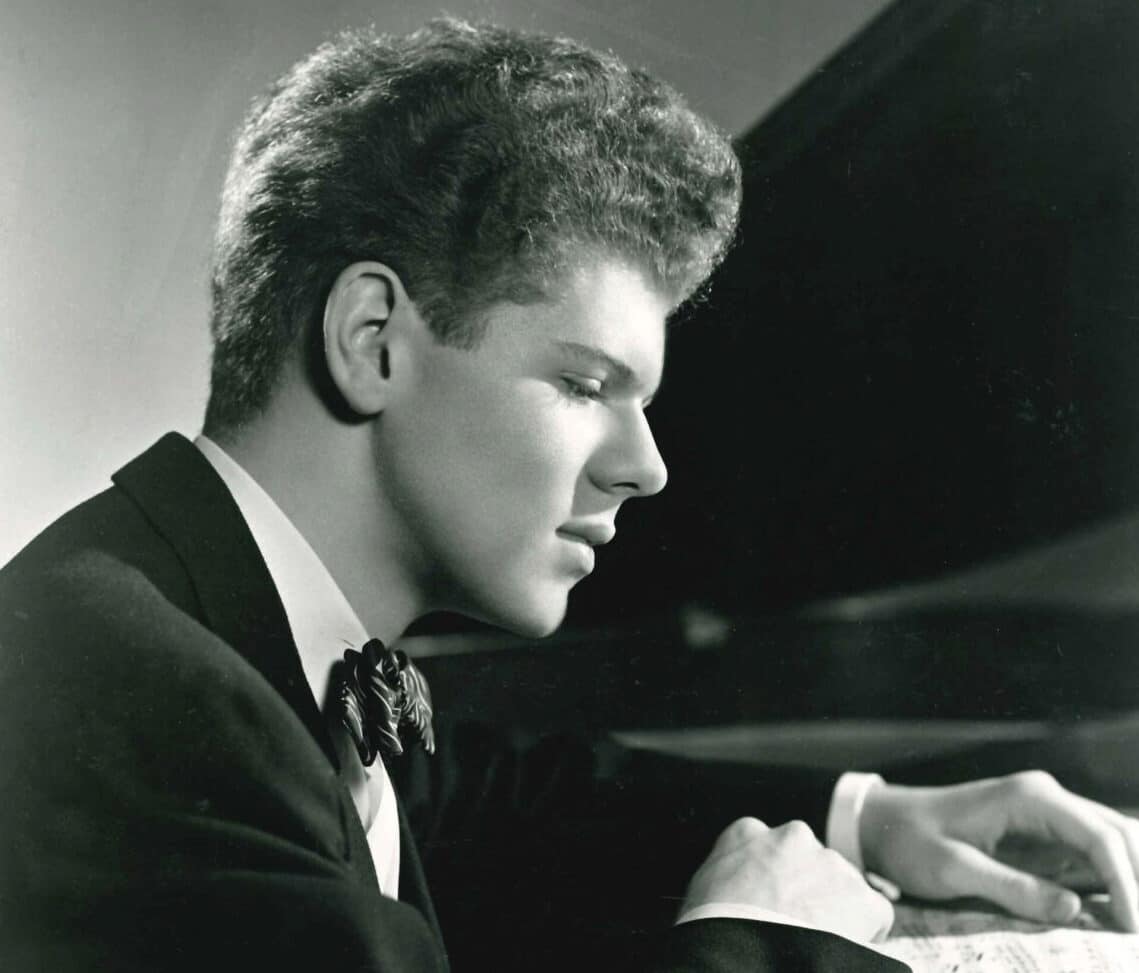 The Texan who once conquered Russia wasn’t a native Texan at all.

Van Cliburn, the extraordinarily talented pianist, was born Harvey Lavan Cliburn Jr. in Shreveport, Louisiana, on July 12, 1934, but his family moved to the East Texas town of Kilgore when he was 6.

Cliburn’s mother was a talented piano teacher and began mentoring her son at age 3. The next year he was already playing recitals, and, at 13, won a statewide competition, earning him the chance to perform with the Houston Symphony. At 17 he was awarded a scholarship to Juilliard and moved to New York to continue his piano studies.

Cliburn was first thrust onto the international scene in 1958 when, at 23, he won the first Tchaikovsky International Competition in Moscow. Coming only months after the Soviet Union’s successful launch of the Sputnik satellite, his unexpected victory helped elevate American pride in the midst of a Cold War low and led to his likeness appearing on the cover of TIME under the banner “The Texan Who Conquered Russia.”

Back in the U.S., Cliburn was treated to a ticker-tape parade in lower Manhattan and became the most unlikely of American heroes: a classical musician with pop-star celebrity. “I’m not a success,” Cliburn remarked. “I’m a sensation.”

Through his recordings and live performances, he introduced classical music to segments of the American population who’d never before had an interest and inspired generations of pianists.

After years of heavy touring, Cliburn ceased performing live in 1978 and moved with his mother to Fort Worth, where the famed Van Cliburn International Piano Competition was inaugurated in his honor in 1962.

The prestigious competition is held every four years at the Bass Performance Hall in Fort Worth. The winners receive cash prizes, along with concert tours at world-famous venues, where they’re able to perform pieces of their choosing.

Cliburn passed away on Feb. 27, 2013, at age 78, losing his battle with bone cancer. Wrote the Los Angeles Times upon his death, “After a tense decade of air raid sirens, duck-and-cover drills and fears of Soviet superiority, hope for America came in an unlikely form in the late 1950s: a lanky, 23-year-old Texan with a head full of curls and huge hands that ranged across a piano keyboard with virtuosic power. 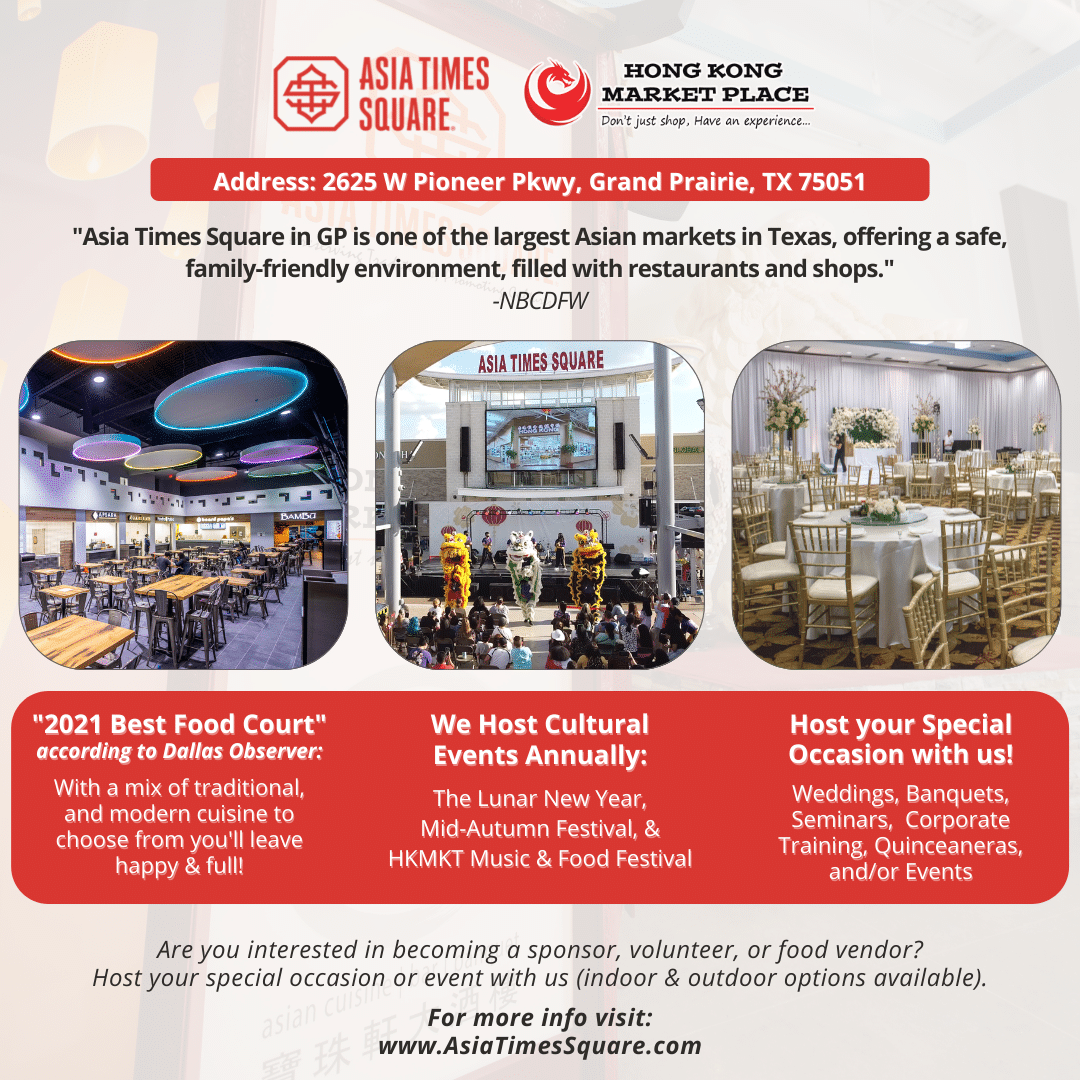