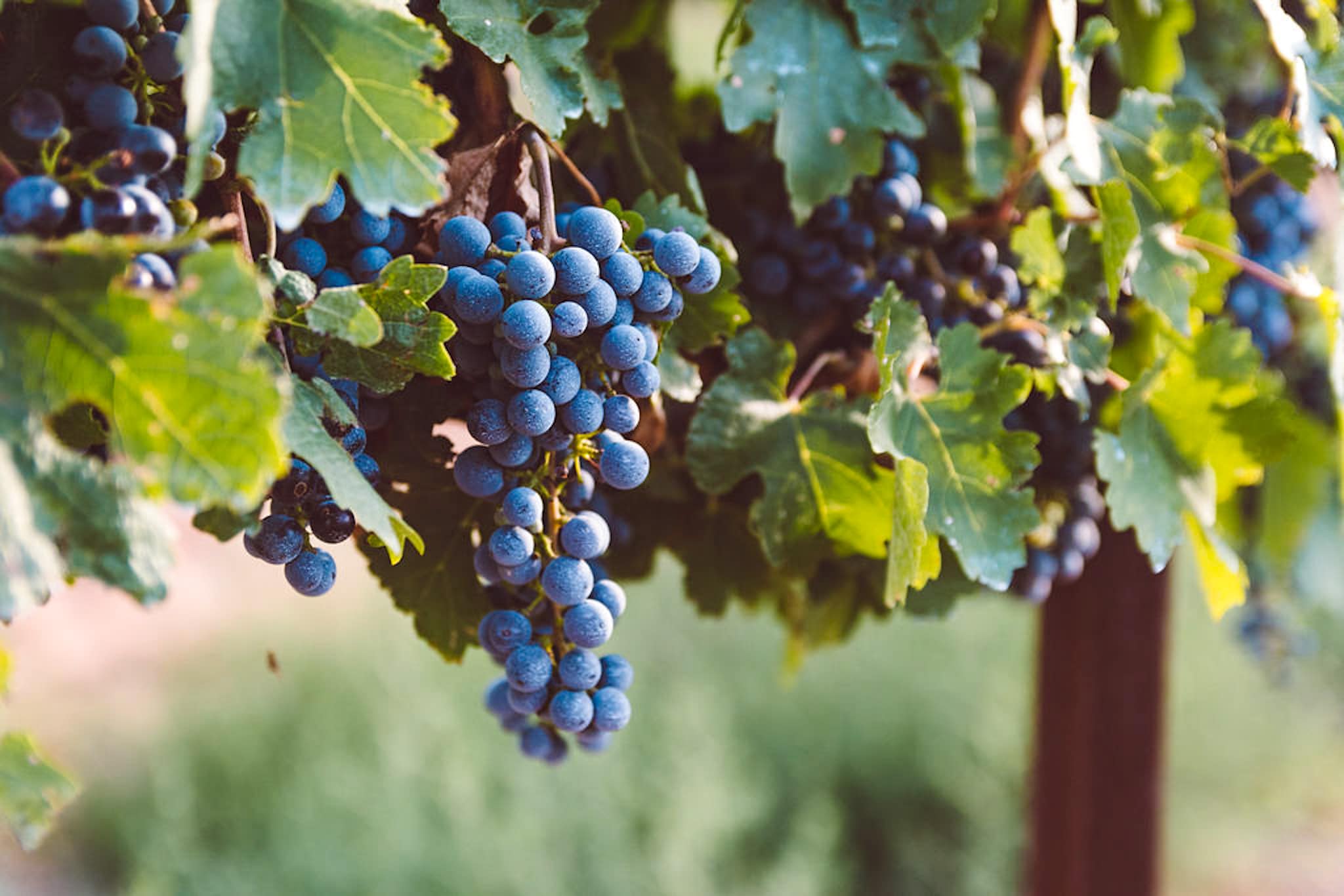 Picture an elegant glass of a deep red, Texas wine. Where do you picture yourself drinking that wine? Fredericksburg, perhaps, the town considered to be the epicenter of Texas’ wine country.

Now, picture a small West Texas town, say Slaton, in the 1960s with kids roaming the neighborhoods and grownups sitting outside in the cool evening shade. One house on Lynn Street, in particular, created much wonder for the local kids because they knew all sorts of chemistry equipment, Bunsen burners and glass-beakers could be found inside. Lush grapevines were growing out in the backyard.

To be sure for Slaton folks, the Clinton “Doc” McPherson family was “way above average,” even celebrities of sorts! In time, many of the neighborhood kids would attend Doc McPherson’s Chemistry Labs at Texas Tech University down the road in Lubbock. It was in this classroom where “Doc” became known for his instruction, “All it takes to do this chemistry experiment, is a little Manuel Dexterity!”

During those same idyllic days of the 1960s, the chemistry professor, Dr. Clinton McPherson, was joined by his friend and colleague, Robert Reed, a horticulture professor, to grow grapes, commercially, in Lubbock, Texas. The gentlemen vintners, capitalizing on the region’s soils and climate, used their expertise and passion to launch a new industry when they established Llano Estacado Winery in 1976. Soon after, vineyards began to dot the region.

There is no mistake, McPherson, Reed and the wines of Llano Estacado helped the High Plains of Texas to enter the international wine scene. For over forty years, numerous awards have been bestowed on bottles of refreshing West Texas wines. Not surprisingly, the McPherson story did not stop there.

In the 1970s, middle son, Kim McPherson, entered the viticulture studies at the University of California-Davis before heading to the wine country of the Napa Valley. Upon his return to Texas, Kim brought along his experiences learning about the wines of the world.

By enjoying a delicious glass of McPherson family wines, you are participating in how one family’s grape growing and wine making helped to bring West Texas wines to the world.

Mark your calendars for the Texas Wine, Hops & Shops at McPherson Cellars on April 23, 2022. This inaugural festival will showcase wineries, breweries and vendors from across the Lone Star State. For details: texaswinehopsandshops.com