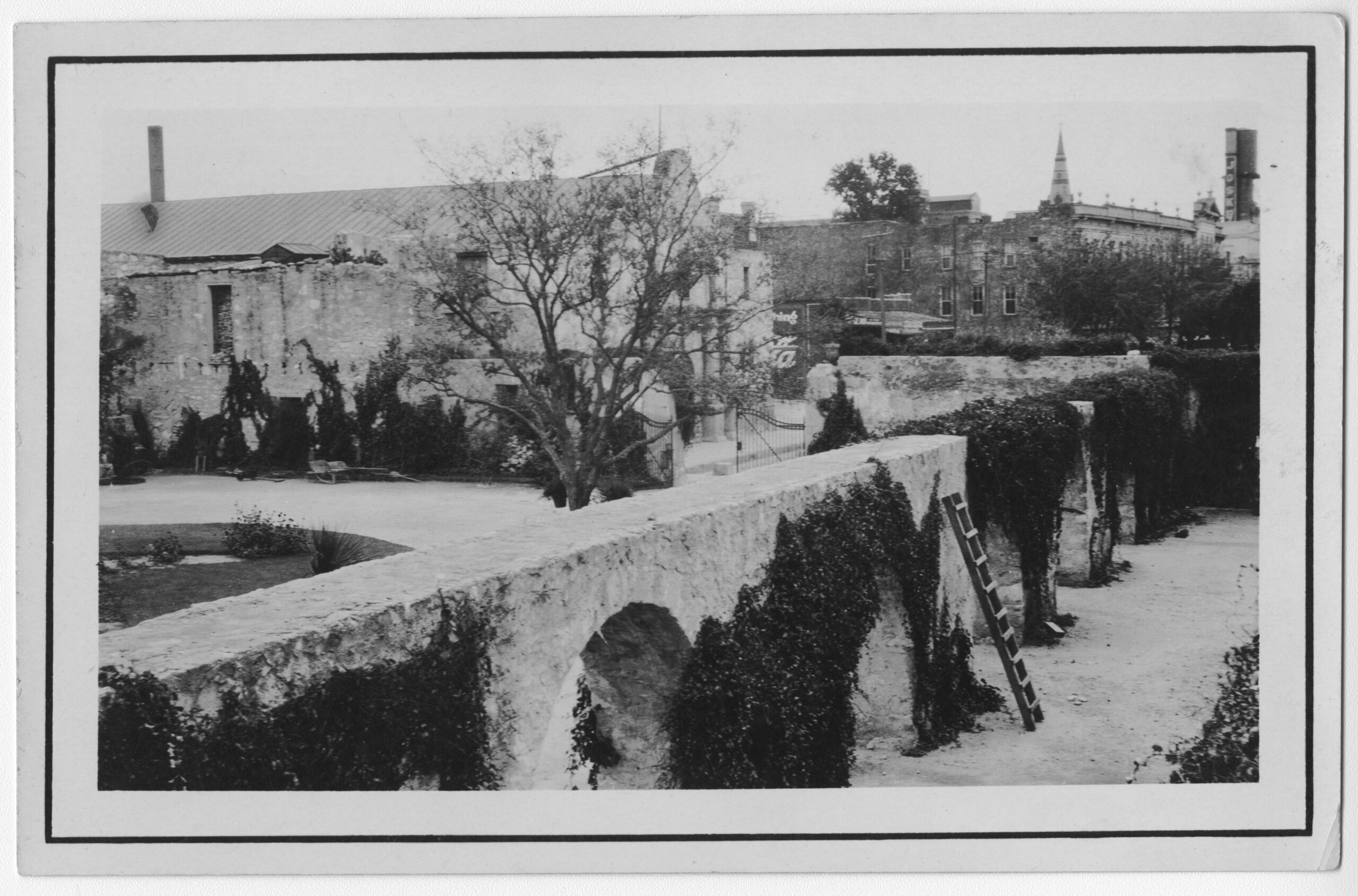 The Texas State Library and Archives Commission (TSLAC) preserves and documents the shared heritage and culture of Texas by identifying, collecting, and making available the official archival records of Texas government. From historical treasures such as the first Texas Constitution to government digital records, the State Archives maintains and provides access to more than 200 million pages of archival documents and more than two million volumes of printed library materials.

Among these are the Texas Writers’ Project records (1903, 1912-1916, 1931-1958, and undated, bulk 1936-1942). The Works Progress Administration (WPA) was a federal relief agency established on May 6, 1935, by an executive order of President Franklin D. Roosevelt as part of the New Deal. In Texas, the WPA helped 600,000 people provide subsistence for themselves and their families through employment in a wide variety of projects based on local needs and workforce skills. In Texas, this included construction, vocational training, childcare, garment manufacturing, gardening and food production, healthcare, libraries and archives, recreation, and the arts. The name of the agency was changed to the Work Projects Administration on July 1, 1939, when it was placed under the supervision of the Federal Works Agency, an umbrella agency, although its purposes and operations continued as before. Due to falling unemployment during World War II, the WPA began phasing out operations in Texas in 1942, and the agency was dissolved on June 30, 1943. Major archival and literary programs of the WPA in Texas included the Texas Historical Records Survey and the Texas Writers’ Project, both organized in 1935.

The Texas Writers’ Project, directed by author and newspaperman James Francis (J. Frank) Davis, employed researchers and writers to compile guides to the state and its regions focusing on cultural, geographic, and historical points of interest. Its best-known publication was Texas: A Guide to the Lone Star State (1940), cosponsored and copyrighted by the Texas State Highway Commission for tourism development. Costs associated with the publication of these guides were usually underwritten by sponsors.

Writers also worked on a regional series and suggested for publication such titles as America Eats (on the culture and traditions associated with regional cuisine; to include recipes); Hands That Built America (a history of handicrafts, sometimes also referred to as Hands that Built the Nation); and The Western Range: The Story of the Grasslands (in cooperation with the Texas Historical Records Survey project). The University of Texas Bureau of Research in the Social Sciences sponsored the project after the federal government withdrew full funding in 1939; after the program ended, the bulk of its manuscript materials were deposited in the University of Texas at Austin archives (now the Dolph Briscoe Center for American History).

These records are open for research at the State Archives, and the finding aid can be browsed online.