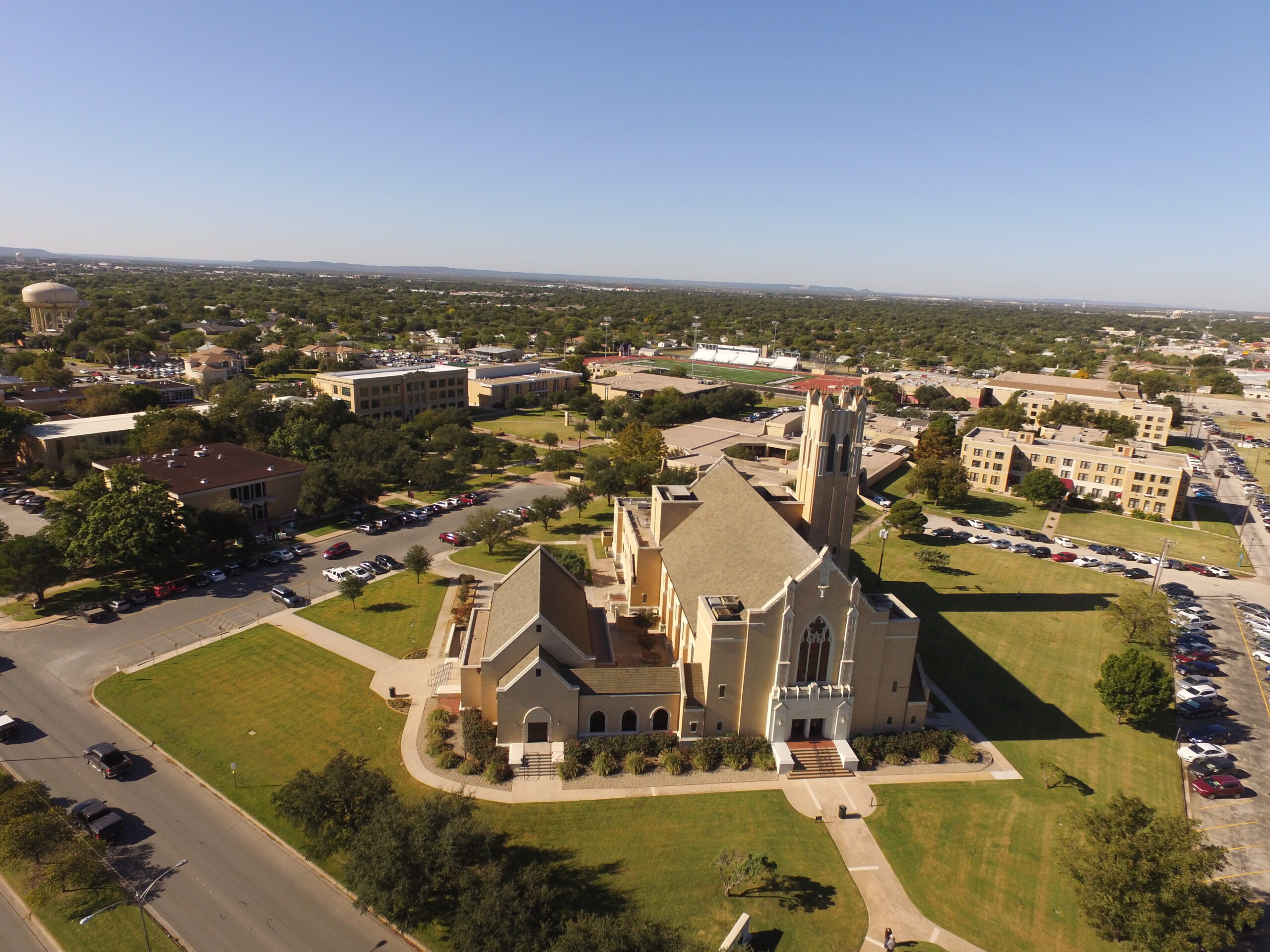 Beginning in the 1840s, the proliferation of faith-based colleges and universities in Texas — and the seemingly random decisions to locate them in communities across the state — was actually part of a national trend. These institutions provided a cultural cachet desired by communities as part of their strategy for growth. According to a recent essay by David Labaree in Aeon, there were distinct advantages to this strategy: the willingness of various denominations to undertake the development of a school of higher learning might attract other followers of that faith to the community; the clergymen upon whom the success of these schools rested “were reasonably well educated and were willing to work cheap”; and the “church just might be induced to contribute a little money from time to time to support” the school.

A close examination of each school uncovers stories of struggle, determination and survival. It’s also evident that the humble early history of the schools didn’t necessarily predict the eventual success and gravitas of the surviving 21st-century college or university. A visit to any one of these thriving, picturesque and historic communities should include stopping by the “local” college that’s proven its worth by contributing to the growth and prosperity of that community.

Briefly, Rutersville College was the dream of Martin Ruter, a Methodist missionary. In 1839 the first Texas conference of the Methodist Church named Chauncey Richardson the first president of Rutersville College. Unfortunately, the institution’s life was a short-lived struggle that ended in 1856. But that isn’t the end of the winding story.

In 1871 the Joint Education Convention, comprised of five Methodist conferences in Texas, formed the Texas University Company and sought a promising site for a new Methodist university. The City of Georgetown made the winning offer, which included a newly constructed school facility along with additional property and gifts. The school opened its doors in 1873 as Texas University, a name that changed when the Texas Legislature officially chartered Southwestern University. Under its new name, the university was recognized as the successor to four predecessors: Rutersville College, Wesleyan College, McKenzie College and Soule University.

Austin College – Sherman Rev. Daniel Baker first came to Texas in 1840 to take on the challenge of serving a rather raw frontier with his Presbyterian message. Along with a number of other Presbyterian clerics, the Brazos Presbytery was formed. To establish a Texas Presbyterian college, they were drawn to Huntsville by the local citizenry.

Chartered in 1849, Austin College was born. Like every business and institution in Texas, the Civil War was a major disruption. After years of struggle and facing failure, the good people of Sherman opened the financial door to success, which was accepted in 1876. Interestingly, the old Austin College school building is now part of Sam Houston State University in Huntsville. The story of Austin College and the City of Sherman is a Texas success story. Austin College is among the most respected liberal arts colleges across Texas and beyond. A walk around the beautiful campus in Sherman provides a close look at one of the community’s most inspiring sites.

In the 19th century, proximity to the railroad spurred the location and spawned growth of a number of Texas communities. Abilene deserves special recognition for its successful efforts to incorporate and nurture faith-based higher education institutions as a strategy to bring growth, prosperity and credibility to their nascent community from its earliest stages.

In 1891, within 10 years of Abilene’s establishment, the Baptist Church founded the first higher education institution with what would become Hardin-Simmons University. In 1906 the Christian Church initiated an effort that would result in Abilene Christian University, and in 1923 the Methodist Church founded McMurry University. These successful faith-based institutions remain a signature component of the Abilene community.

Hardin-Simmons University In 1891 the Sweetwater Baptist Association established Abilene Baptist College. It was nurtured in its early years first by James B. Simmons and later by John G. Hardin, resulting in the name change to Hardin-Simmons University. Since 1940 the university has been under the control of the Baptist General Convention of Texas. From its beginnings as an academy, it grew to become a respected institution.

McMurry University In 1923 the Northwest Conference of the Methodist Church founded McMurry University, named after Bishop William Fletcher McMurry. Its founder, James Winfred Hunt, a Methodist minister and former president of Stamford College, was unwilling to relinquish his dream of a West Texas Methodist College after Stamford College closed. As enticement, the citizens of Abilene offered money, land, free water and streetcar connections to the new school.