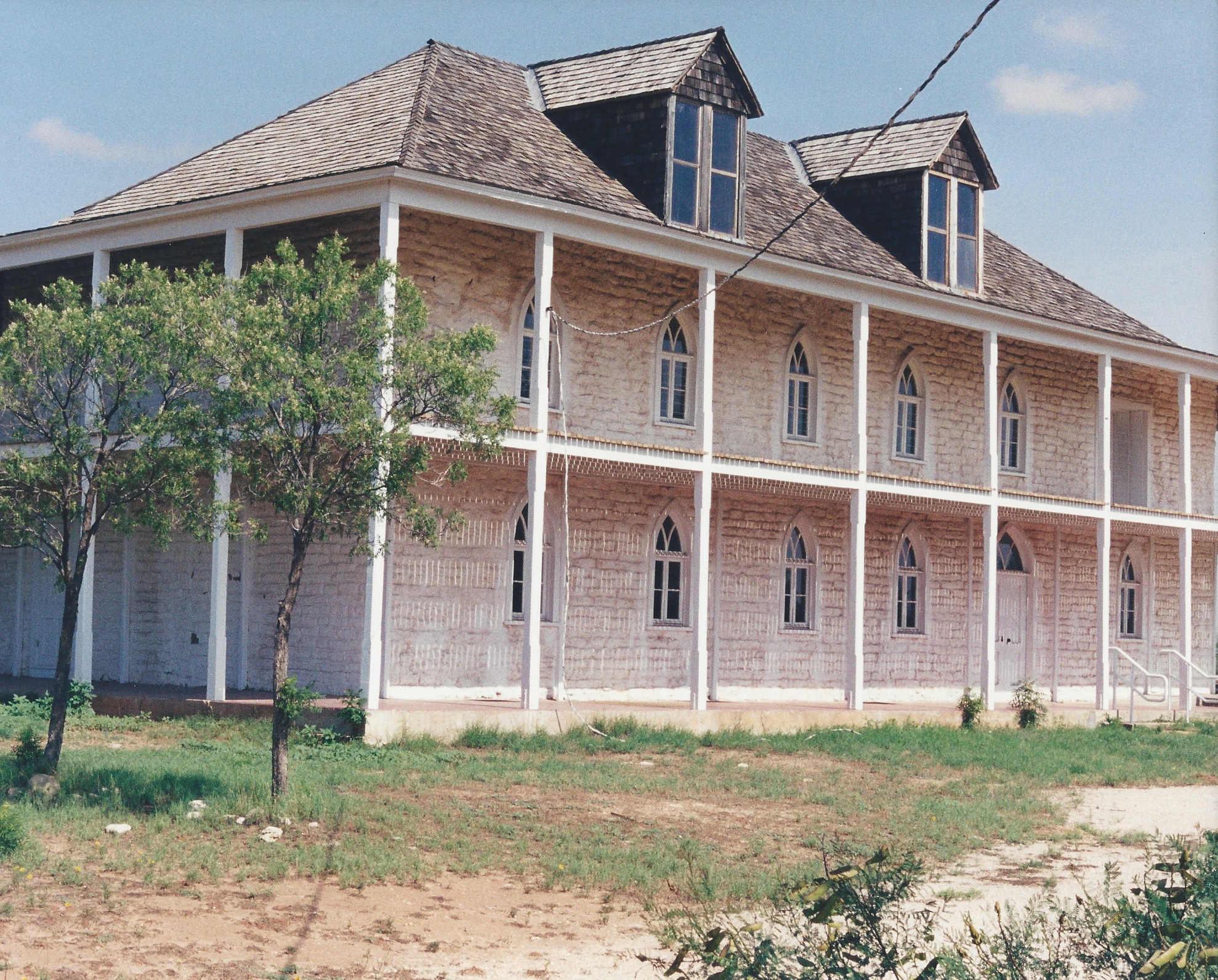 While the railroad may have picked the spot, it was the faith of German Catholics that helped establish the West Texas town of Stanton — located 100 miles south of Lubbock and halfway between Big Spring and Midland on Interstate 20.

In 1881, the Texas and Pacific Railroad laid tracks heading west out of Fort Worth to Sierra Blanca.

Section houses were built every 10 miles along the route, and, at a settlement in Martin County known as Grelton, the railroad also built a pump and a water tank.

That same year, cheap land in Texas enticed Father Christian Anastasius Peters and a group of German Carmelite monks to move from a monastery in Kansas to Grelton with the purpose of establishing a German Catholic colony.

The German settlers proved to be industrious and ambitious. In just a few months of their arrival, a load of lumber was delivered for homes and other buildings. Father Peters advertised for additional immigrants and traveled back to Germany to promote the new colony. Additional settlers soon arrived from Kansas, Arkansas and Germany.

Over the next several years, a post office was granted, town lots were sold, the first permanent courthouse was constructed and the name of Grelton was changed to Marienfeld, German for “Field of Mary.”

While the town was prospering commercially, great strides were also made in establishing Marienfeld as a beacon of faith. One of the first buildings constructed by that initial group of settlers was the first Catholic church in West Texas.

The next year, a two-story adobe and brick monastery for the Carmelite order was built. A school for boys was opened in 1894 and one for girls in 1896.

The monastery became a springboard for ministry, as the priests served communities throughout West Texas.

According to the Martin County Convent Foundation website, “By 1895, the Carmelites reached 5,000 people at 35 mission stations, traveling by train and buggy to reach the German, Scotch-Irish, Swiss and Mexican residents.”

The German Catholic colony enterprise that began with such enthusiasm was devastated by West Texas weather. Drought struck in 1886 and 1887, and the winter blizzards of 1886 were brutal. Immigration came to a halt, and many settlers moved away.

When rains and new pioneers arrived, the town was more Protestant than Catholic. In 1890 the town’s name was changed to “Stanton” in honor of Edwin M. Stanton, who served as Secretary of War under President Lincoln.

The Carmelite monks took up the call to establish a monastery and mission in Natchitoches, La.; their property was sold to the Sisters of Mercy. Renovations were made so that the sisters opened a school in 1894, and, in 1897, the original Carmelite Monastery became a convent.

The Academy of Our Lady of Mercy was the only Catholic academy between Fort Worth and El Paso; students from across West Texas attended this school until its demise in 1938 due to a tornado.

Through all of this, the railroad chugged along, playing a major role for transportation and then as a cattle shipping station.