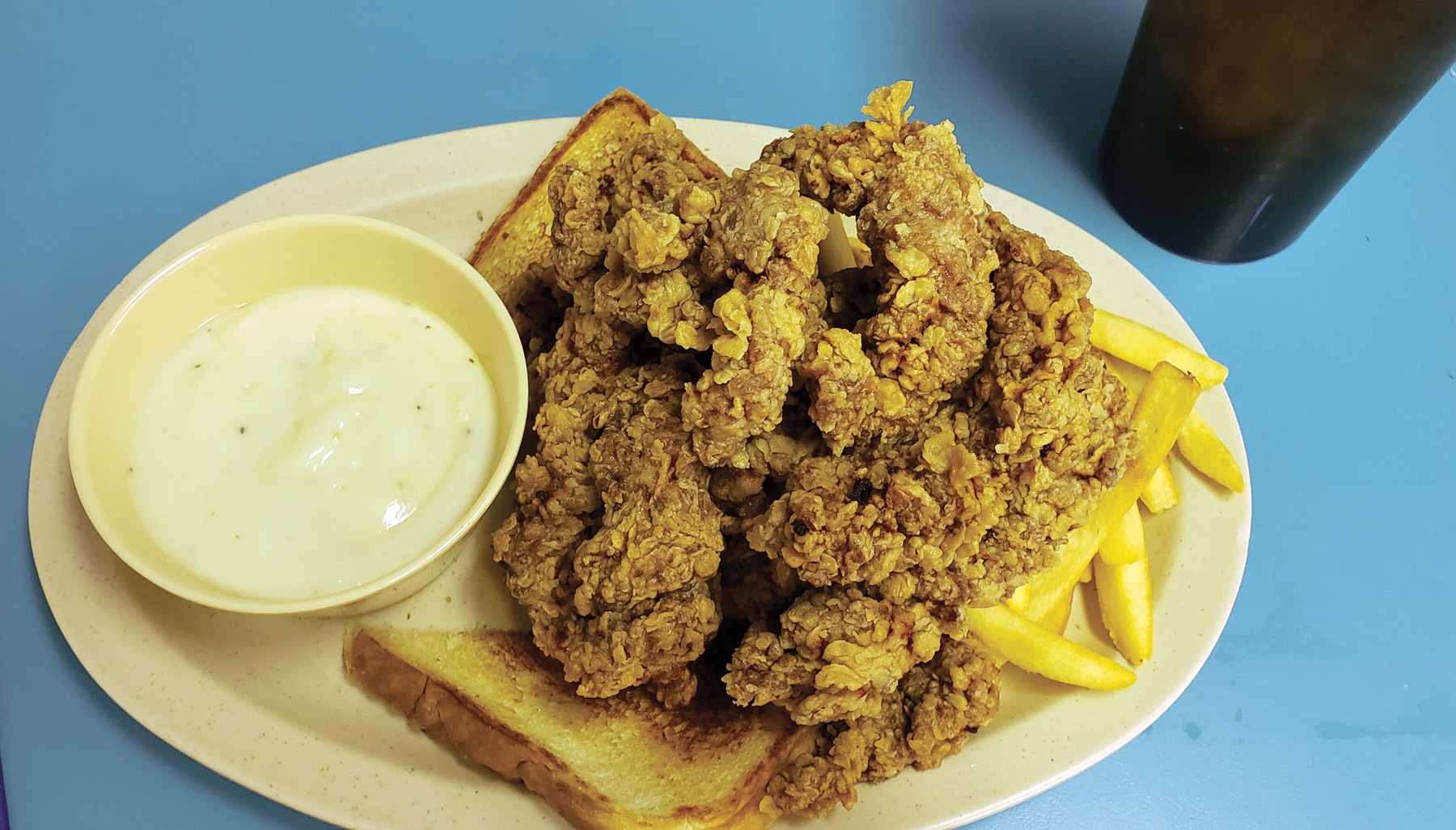 FRY NOT TRY ’EM? Buddy’s has been serving up steak fingers in Andrews, Texas, since 1969.
0 Shares
0

In Andrews, Texas, half a century ago, two best friends had a common goal to work for themselves.

Minnie “Granny” Coleman and Floy “Nan” Robertson decided to take on the old Paragon Drive-in restaurant, clean it up, and start a business of their own. They reopened it as Buddy’s Drive In, also known as Steak Finger Headquarters. The “Texas Bucket List” show picked it as their “Bite of the Week” in October 2018.

Minne and Floy were like family for each other. After the women passed away within a year of each other, the grandchildren took over ownership, but daily operations are handled by Floy’s daughter-in-law Janie Robertson, whose husband also helps out some.

The steak fingers at Buddy’s are known all over West Texas as the best in the area. People will make the trip to Andrews from wherever they are—and the distances aren’t always short—just to get a taste of these delicious pieces of heaven. They’re cooked to order, requiring about 10 minutes to prepare a plateful, and Buddy’s serves so many, it takes 17 staffers, including 3 fry cooks, just to keep up.

(Time was, Buddy’s offered up a menu as vast as any other diner’s, but customer demand for the steak fingers was so insistent, they cut down their list. These days they do still offer a few other classics—like the chicken fried steak that’s so enormous, they have to serve the fries and toast on a separate plate.)

Just what are steak fingers, you ask?

Well, the cooks start with a large piece of beef steak, slice it by hand, dip the log-shaped pieces in egg wash and then bread ’em all by hand with a special recipe of flour and spices. Each plate starts with a full pound of fresh, never frozen, beef—but who’s measuring? These chefs have been making the dish for so many years they know a serving size by feel. Your plate comes with half a dozen of the crusty, deep-fried delights, gravy for dipping, Texas toast, and, of course, fries. You’ll need a large size iced tea to top that all off with. You might not need dessert. 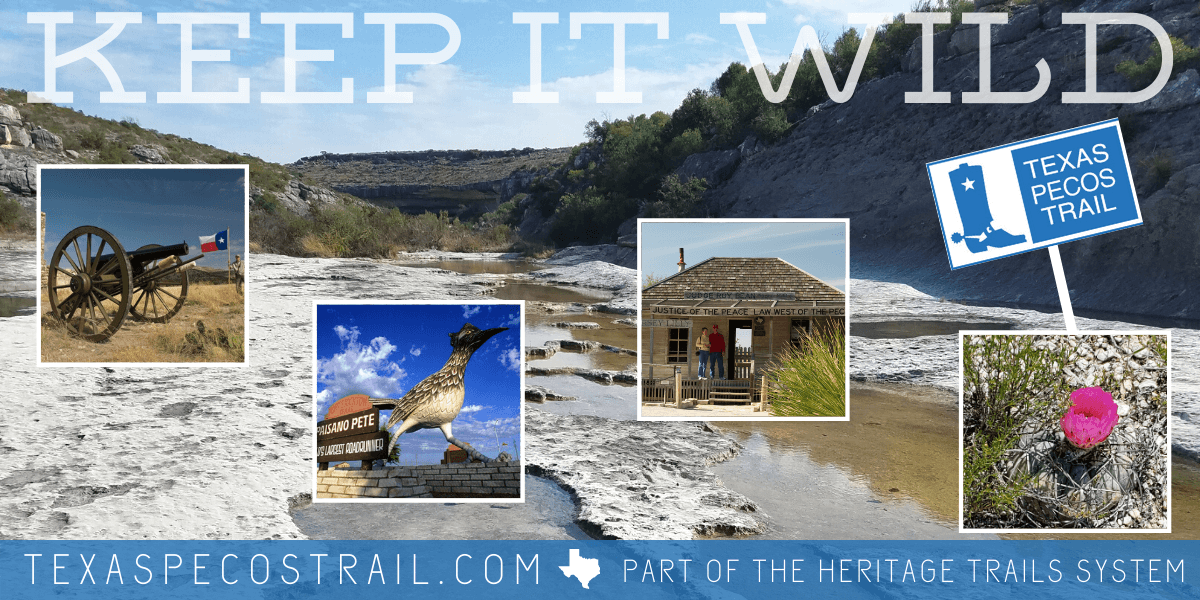 Buddy’s dishes up so many steak fingers, they get two meat deliveries a week. “One time they didn’t order meat because they had been closed,” said Robertson. “The meat company was concerned about them and called to check that they were okay.”

With the oil business booming, Buddy’s serves about 150 meals a day, between curbside and dine-in. And since the dining room offers only sixteen four-tops, during the lunch rush there’s usually a line out the door for a table. Not to mention that after high school football games they handle dozens of to-go orders for visiting teams’ after- game meal.

Everyone who lives in west Texas knows about Buddy’s. Robertson said they “try to keep things as original to the way Floy and Minnie did it fifty years ago.” Why mess with something that works so well?

Janie and her staff are working on a celebration for their fiftieth anniversary party. It will be an event everyone will want to attend—so just make sure to call your order in ahead of time.