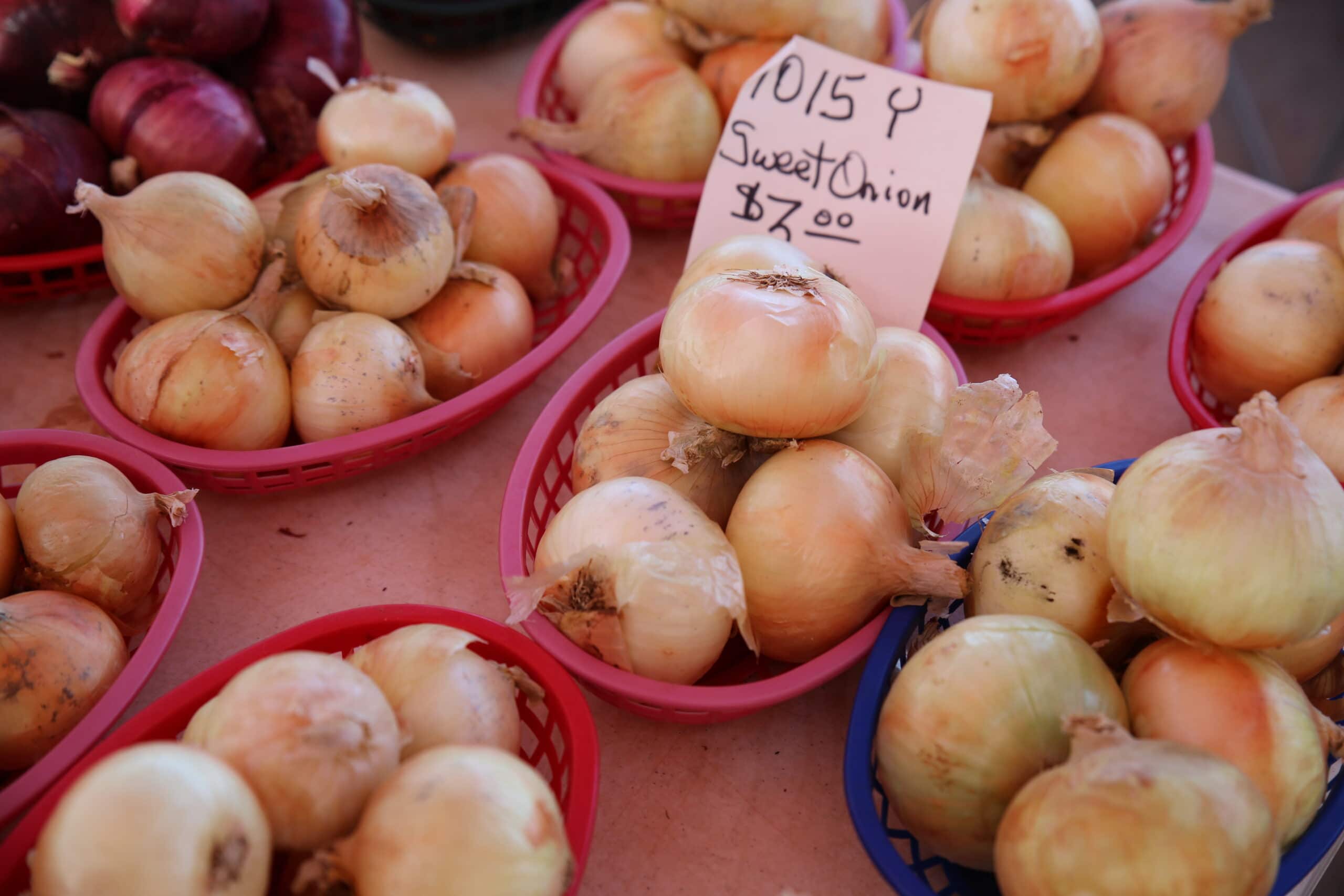 The first major vegetable crop grown in Texas might reduce you to tears — sweet tears.

But first, some history. The 1015 Texas Sweet Onion — referred to by that number because the seeds are planted in mid-October — hit grocery store shelves in the 1980s, but its origins in Texas began in 1898 when a packet of Bermuda Grano onion seeds were planted near Cotulla in South Texas by T. C. Nye and George Copp. The Bermuda seeds produce early-season onions and were popular among farmers because of their profitability in the early 1900s.

In those early decades, the Texas onion industry experienced ups and downs, including a reduction in market prices, increased demand during World War I because of food shortages in Europe, and, in the early 1920s, falling prices and overproduction.

But Texas onion producers were a hardy sort who wouldn’t give up.

The father of the 1015 Texas Sweet Onion, Dr. Leonard Pike, a horticulture professor, came to Texas A&M in 1967 to work on bettering vegetables for growers and consumers. Beginning in the mid-’70s, he set out to make improvements to the Grano 502 onion, and in 1983 his work resulted in what would ultimately become the Official Texas State Vegetable.

When the 1015 Texas Sweet Onion was revealed, it was jokingly called the “MillionDollar Baby” because of the amount of money and time that went into its development. Looking back, however, it was a great investment since onions are Texas’ leading vegetable crop. Because the crop is planted in October, the onions can survive the cooler weather in late winter through the spring.

The large, prized onion, grown only in the Rio Grande Valley, was developed for a variety of reasons: to be resistant to pink root, to possess high levels of chemicals that provide health benefits, to decrease tearing agents (because of the high sugar and water content), and to have a single center so when it’s cut the slices are complete rings.

Without the development of the 1015, also referred to as the Texas Super Sweet, the perfectly round onion ring and awesome blossoms would only be things of epicurean dreams. The onion adds flavor to just about any recipe — in salsa, in baked beans, on a grilled burger or hot dog — so is it any wonder it’s the principal vegetable crop in Texas?

In 1997, the House of Representatives officially commemorated the Texas 1015. “The 75th Legislature of the State of Texas,” the House resolution announced, “designates the Texas sweet onion as the Official State Vegetable of Texas and recognizes the historic and cultural significance of this native herb.” 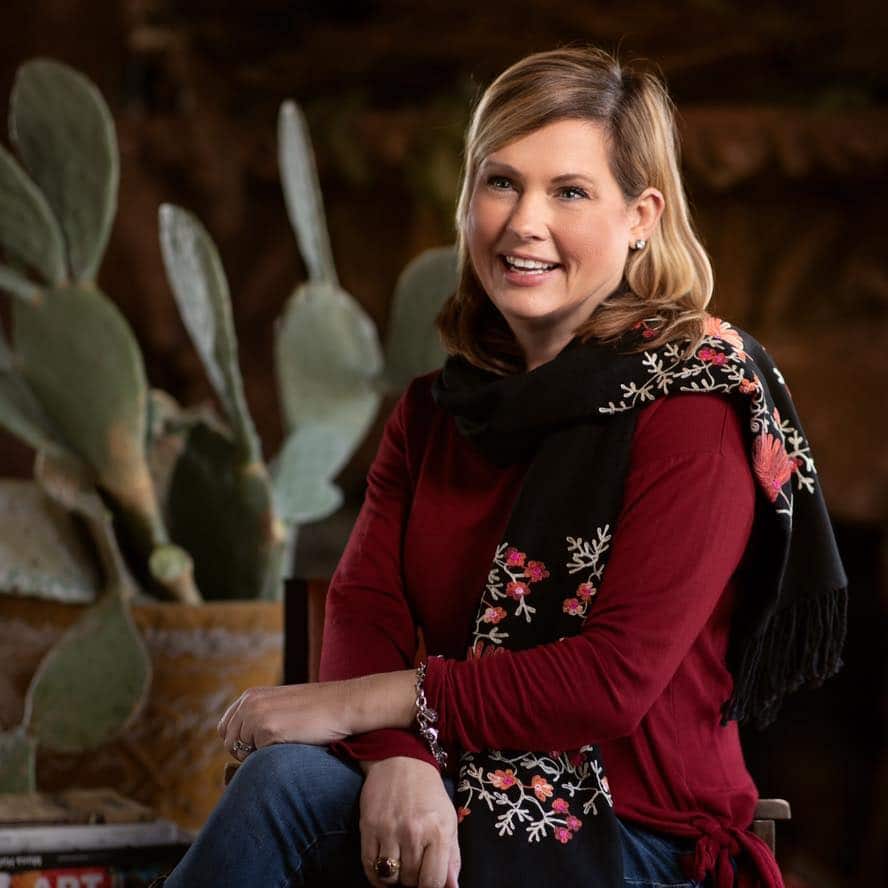