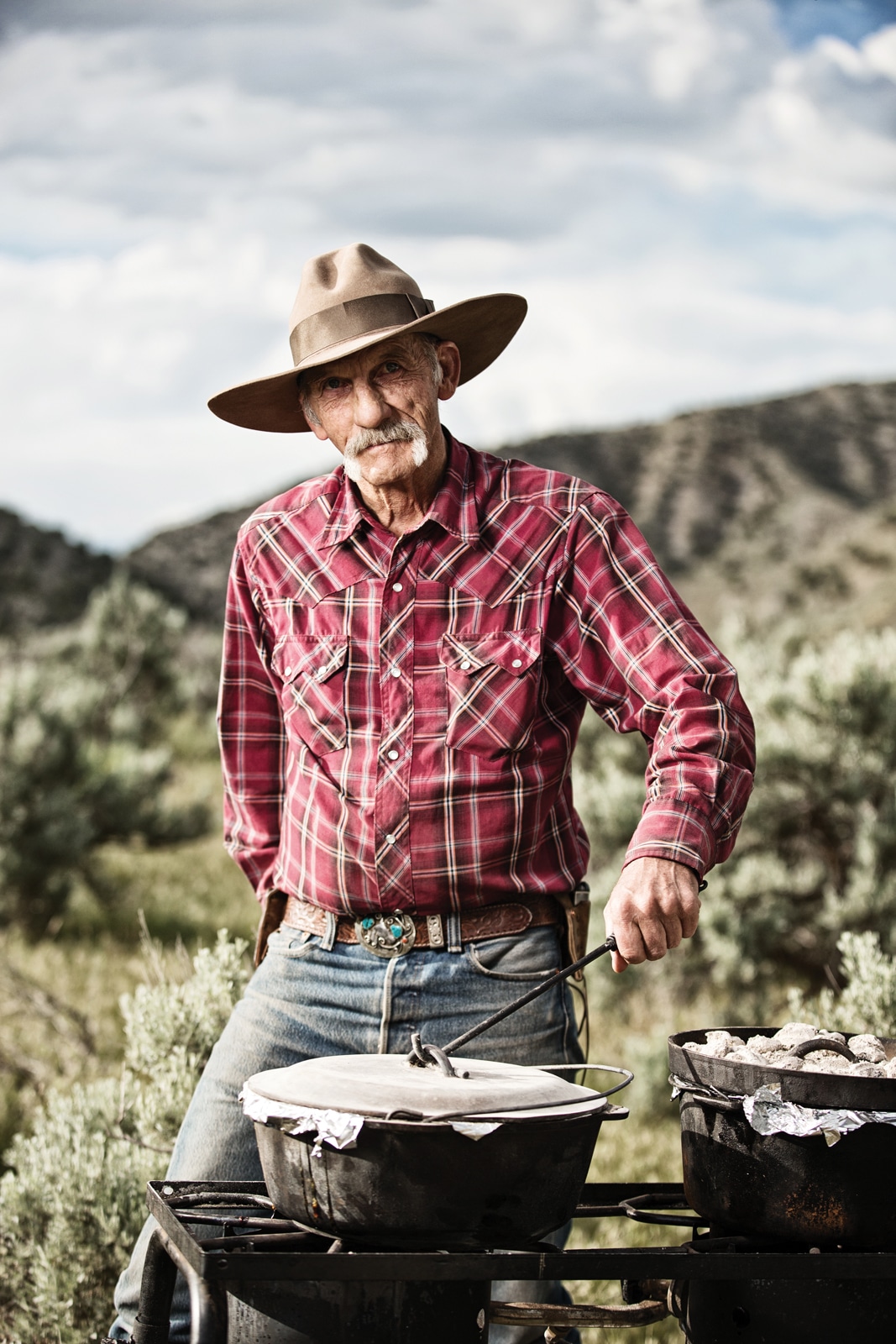 If you’ve ever lifted the heavy iron lid on this implement and experienced the divine aromas emanating from beneath it, you know what we’re talking about: the Dutch oven.

So central to life in the Lone Star State is this lidded receptacle, in fact, the 79th session of the Texas legislature designated it the official state cooking implement of Texas.

The Dutch oven is a 17th-century innovation, traditionally constructed
of cast iron with a thick wall and a tight-fitting lid. Its lid, with a sturdy hook, can double as cover, griddle, panini press, and pizza oven. The versatile pot’s handle allows it to be set into a bed of coals or hung from a tripod over a fire.

Its origins appear to lie in the sand-molded brass vessels manufactured in the Netherlands in the 1600s, according to bushcooking.com. The Englishman Abraham Darby traveled to observe the process, created a more economical version of iron, and patented his “Dutch oven” in 1707.

In the American colonies, it was no less than Paul Revere himself who added legs and a lid. Lewis and Clark carried a Dutch oven overland with them in 1804, as many pioneers did on their westward treks. Today, the Tennessee foundry established by Joseph Lodge in 1896 still makes some of the most popular examples of Dutch ovens, including many durable and prized specimens that made their way to Texas.

Dutch oven societies are in existence today across the United States. In 1994, the Lone Star Dutch Oven Society was established to form a gathering place for people interested in cooking outdoors in the inconic vessel. Members assemble in local chapters and host cook-offs and classes.

If you’ve ever wanted to learn Dutch oven cookery out in the great wide open, be on the lookout for a demonstration at a nearby Texas state park. You’ll discover a whole new meaning to the phrase “home on the range”!

One of my favorite things ever cooked in a Dutch oven is peach cobbler — hot bubbling sweet goodness! I am including a recipe very similar to the one my mom used when making peach cobbler in our Dutch oven. It’s found in the Texas Treasury Dutch Oven Cooking book (first edition, October 1997).