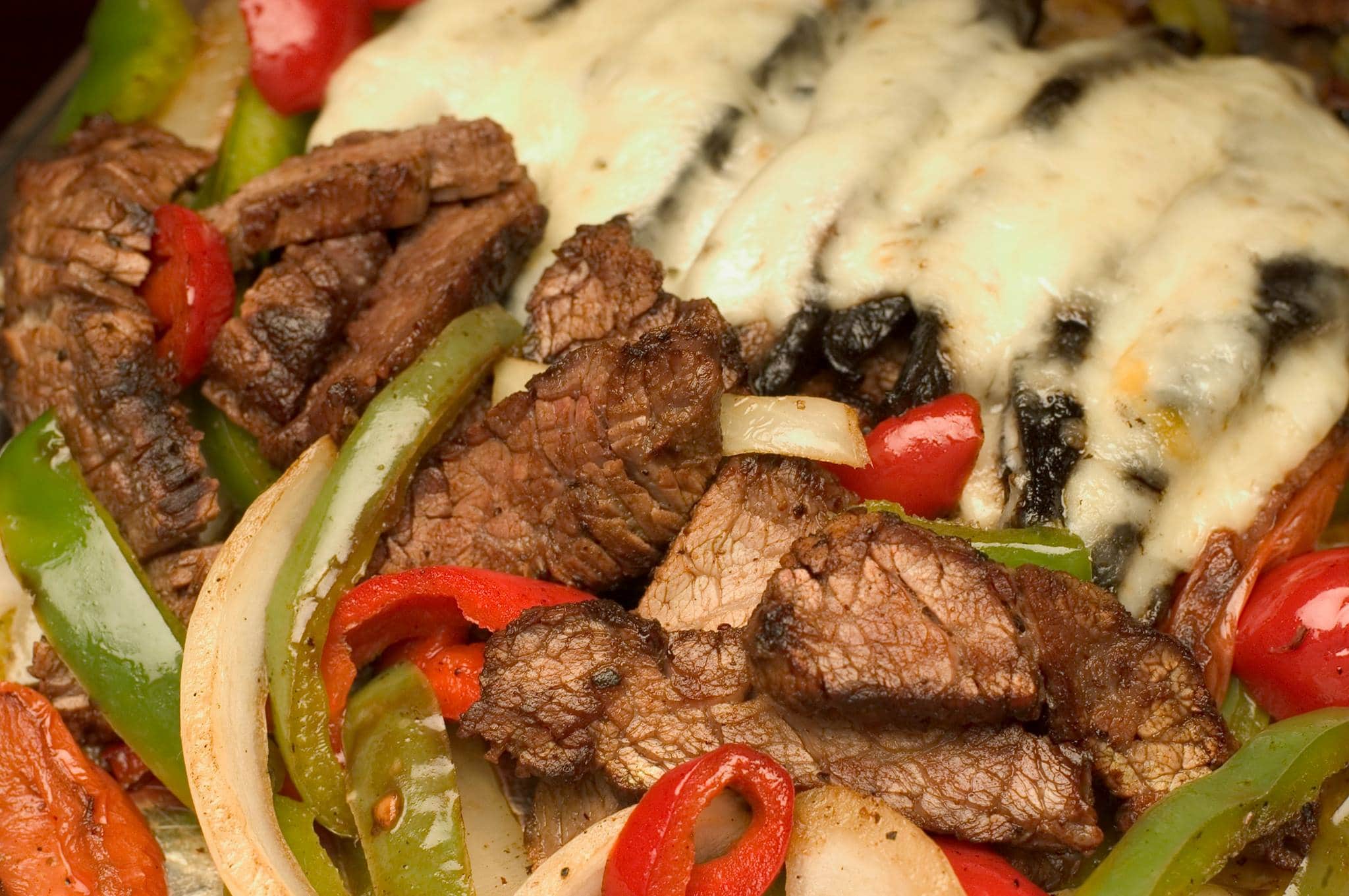 If you were to poll a group of Texans about what they are most passionate about, answers would probably include: the size of our state, the Lone Star flag, bluebonnets, backroads, high school football, barbecue and, last but certainly not least, Mexican food. In fact, Texans coined the term “Tex-Mex” to describe the delicious food we are so passionate about. We have learned how to incorporate this cuisine for every meal of the day, and everyone has his or her opinion of which dish is best. And, of course, people have their favorite Mexican food eating spots that no other restaurant can top.

Drive bustling U.S. Highway 84 up to the Texas Panhandle, and you will discover a West Texas tradition known far and wide – Leal’s Mexican Food Restaurant.

Irma Leal learned the art of making fresh tortillas working in her father’s factory and soon mastered recreating her mother’s authentic Mexican recipes. Irma and her husband Jesse began dreaming of opening their own place, and in 1957, they made the dream a reality by debuting their first tortilla factory on the outskirts of Muleshoe. After much success, two years later they moved locations and began to envision a full-service restaurant.

In 1968, El Nuevo Leal’s Restaurant was launched, serving up traditional Mexican cuisine inspired by Irma’s mother’s recipes, and still the freshest tortillas in the area. Decades later, the tradition carries on. The Leals’ children were raised working in the restaurant and continue to be involved in the family business through operating other Leal’s locations in the region. Son Victor Leal runs the original Muleshoe location. Every menu has a photo of Irma Leal with the caption, “Still serving guests like Mom taught us” – and serve they do!

Upon entering the restaurant, you are greeted by a friendly staff member, seated at a table, and immediately served fresh, homemade tortilla chips and salsa. The next part is the most difficult – choosing which delicious entrée to enjoy. The menu boasts almost every dish you can imagine from the traditional enchilada, rice and beans plate to the sizzling beef fajitas. Leal’s also serves unique options you cannot find in other restaurants such as roasted tomatillo chicken enchiladas, or the stuffed hongos which are two portabella mushrooms filled with chicken fajita meat and topped with fresh Monterrey Jack cheese. The restaurants also offer “Leal’s Favorites” options, like the Bryant Special, featuring a stew meat and bean burrito covered with chili con carne and cheese.

Along with quality Mexican food, the same passion Texans have for our state can be found at Leal’s. The family states, “We believe that our grandparents and parents bestowed a family legacy to us that is even greater than ourselves. Our plan is to leave this a family business for future Leal generations to come.”

The next time you are in the Panhandle or planning a road trip to a tasty destination, head to Leal’s. Your taste buds and the Leal family will thank you.