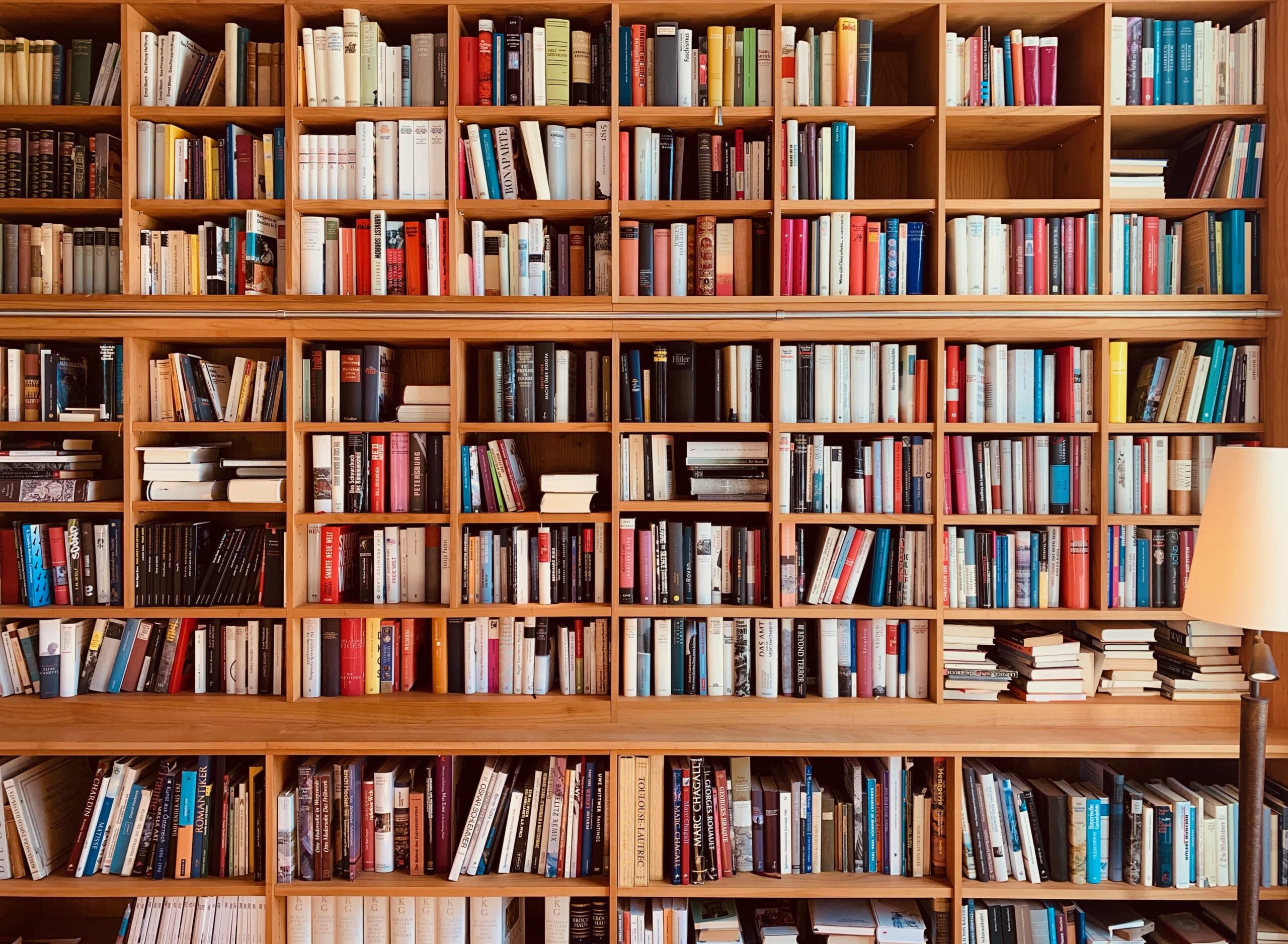 Books are the carriers of civilization. Without books, history is silent.

At a most basic level, literature uses the written word to helps us understand people, societies, events, culture and traditions. When we read literary works, we travel to other realms and times, we begin to consider different perspectives and understand the complexity of human nature, and we share the writer’s or characters’ joys and pains. Ergo, the history and culture of Texas can be found in “the literary heritage of Texas.”

The first writings about Texas were by Spanish and French explorers. These writings were narratives and fact-based accounts of the land, the people and the plants and animals; frequently these works spurred future exploration.

Letters, diaries and other personal accounts give insight to the colonization of Texas, the Texas Revolution era, and insight for political and governmental workings.

The first book solely about Texas in English was written by Mary Austen Holley, one of Stephen F. Austin’s cousins. Originally printed in 1833 as “Texas”, the piece was expanded and retitled “History of Texas” in 1836. John Crittenden Duval (also from the mid-1800s) wrote about his escape from the Goliad Massacre in “Early Times in Texas” and “Adventures of Big Foot Wallace.” Later, twentieth-century author J. Frank Dobie hailed Duval as the “Father of Texas Literature”.

Later, the fight for independence, the adventures of cowboys and trail drives and then the high stakes for wildcatters and oil barons all provided plenty of material for fiction and non-fiction works. Fictional works about Texas began appearing in the early 1800s although these early writings were primarily romantic historical novels.

Works of poetry, fiction, non-fiction and drama abound in the literary heritage of the Lone Star State. In fiction alone, readers can select from a magnitude of Texas-based works categorized as Southern, Western, Chicano, African American, and Urban. Texas’s literary heritage is so rich that writings by Texans or about the Lone Star State could be examined more deeply by various time periods and genres.

The Texas Institute of Letters