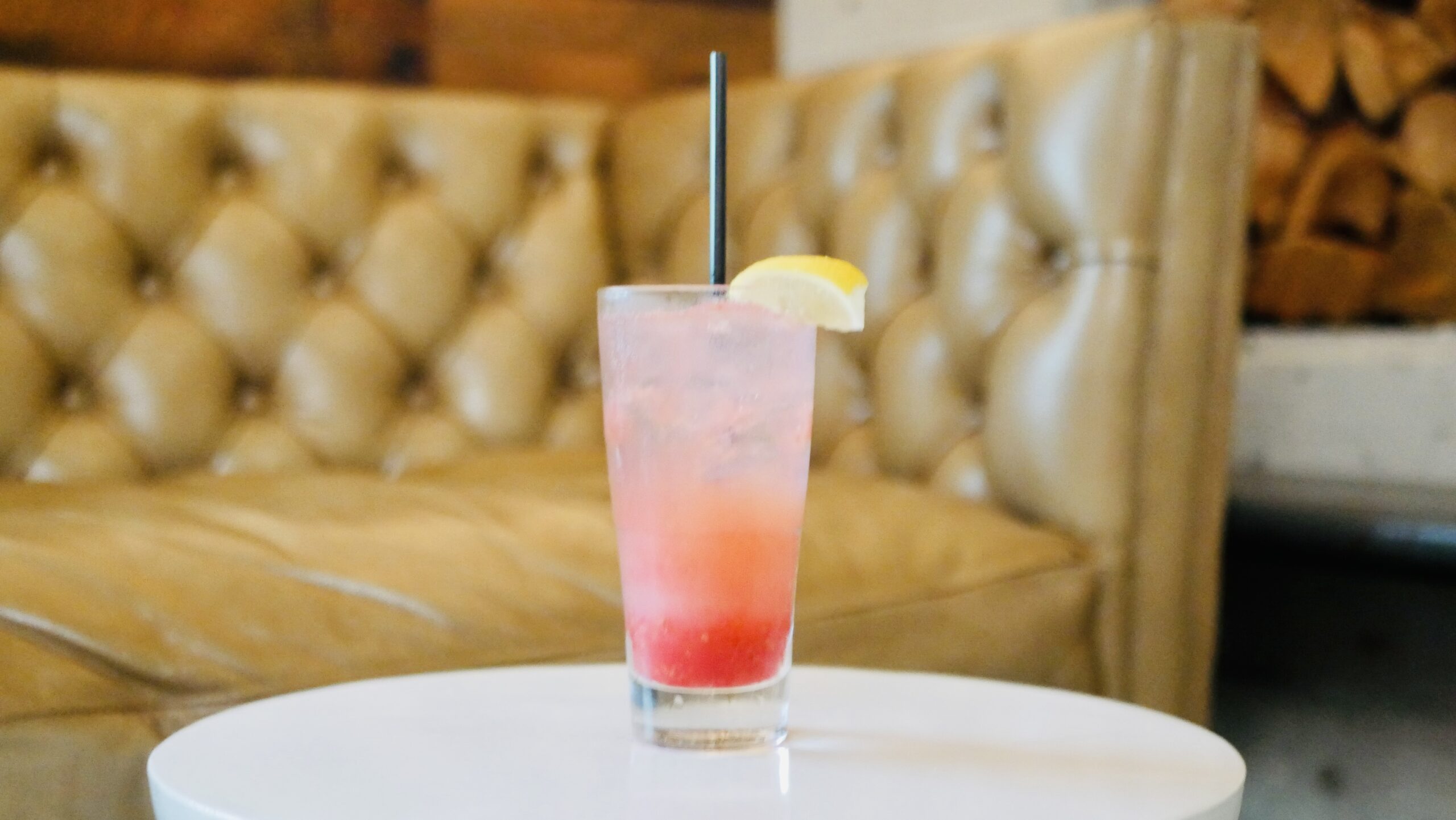 However, in one West Texas town, a certain bubbly libation reigns supreme. While the rest of the state has not fully caught on, Lubbock has mastered the art of making and serving the refreshing cocktail drink known as the Chilton. A salted rim decorates the outside of the glass while the contents are made up of ice, 1 ½ ounces of vodka, 2 ounces of fresh squeezed lemon juice (fresh is a must) and topped off with chilled soda water. Finish it off by adding a slice of lemon to the rim for garnish!

So, where did this drink originate and why is it only well known in this part of the Southern Plains?

As legend has it, a Dr. Chilton ordered it up at the bar of the Lubbock Country Club and its fame has only grown since that original drink was poured. Many Lubbockites, travel writers and Chilton fans have tried to pin down who Dr. Chilton was, but none have succeeded. The Lubbock Country Club was established in 1921, but their membership records only go back to the fifties and no Dr. Chilton’s are listed. Veteran staff of the Club don’t ever recall a Dr. Chilton either. Several people bearing that last name have resided or passed through Lubbock over the last several decades, but none being of the medical profession.

While the history cannot directly be traced, the legend, and drink, lives on in almost every restaurant in Lubbock. The mystique adds a bit of flair to ordering one or introducing “out of towners” to their first sip of a Chilton. In fact, several establishments around town have now put their own unique spin by adding other types of fruits and flavors of vodka. It’s rumored trying different versions help you as you find your way to becoming a true Lubbockite.

Some of the local favorites were covered by Visit Lubbock’s McKenna Dowdle as she explored “Five Ways to Order a Chilton.”

Jalapeno Chilton – Cafe J
This local favorite serves a popular spicy take on the Chilton with a muddled fresh jalapeno in a salt-rimmed glass. The bartender advises using Stoli cucumber to create a Cucumber Jalapeno Chilton.

Ruby Chilton – The West Table Kitchen and Bar
We didn’t think the cocktail could take on more of a citrus body but check out this version with Deep Eddy Ruby Red Grapefruit vodka, lemon and club soda for a citrus overload.

The great novelist, J.R.R. Tolkien penned, “After all, I believe that legends and myths are largely made of ‘truth’.” We couldn’t agree more and to that we raise a glass and cheers to Chiltons!

Get the full scoop from Visit Lubbock on the “Five Ways to Order a Chilton” at https://visitlubbock.org/5-ways-to-order-a-chilton/