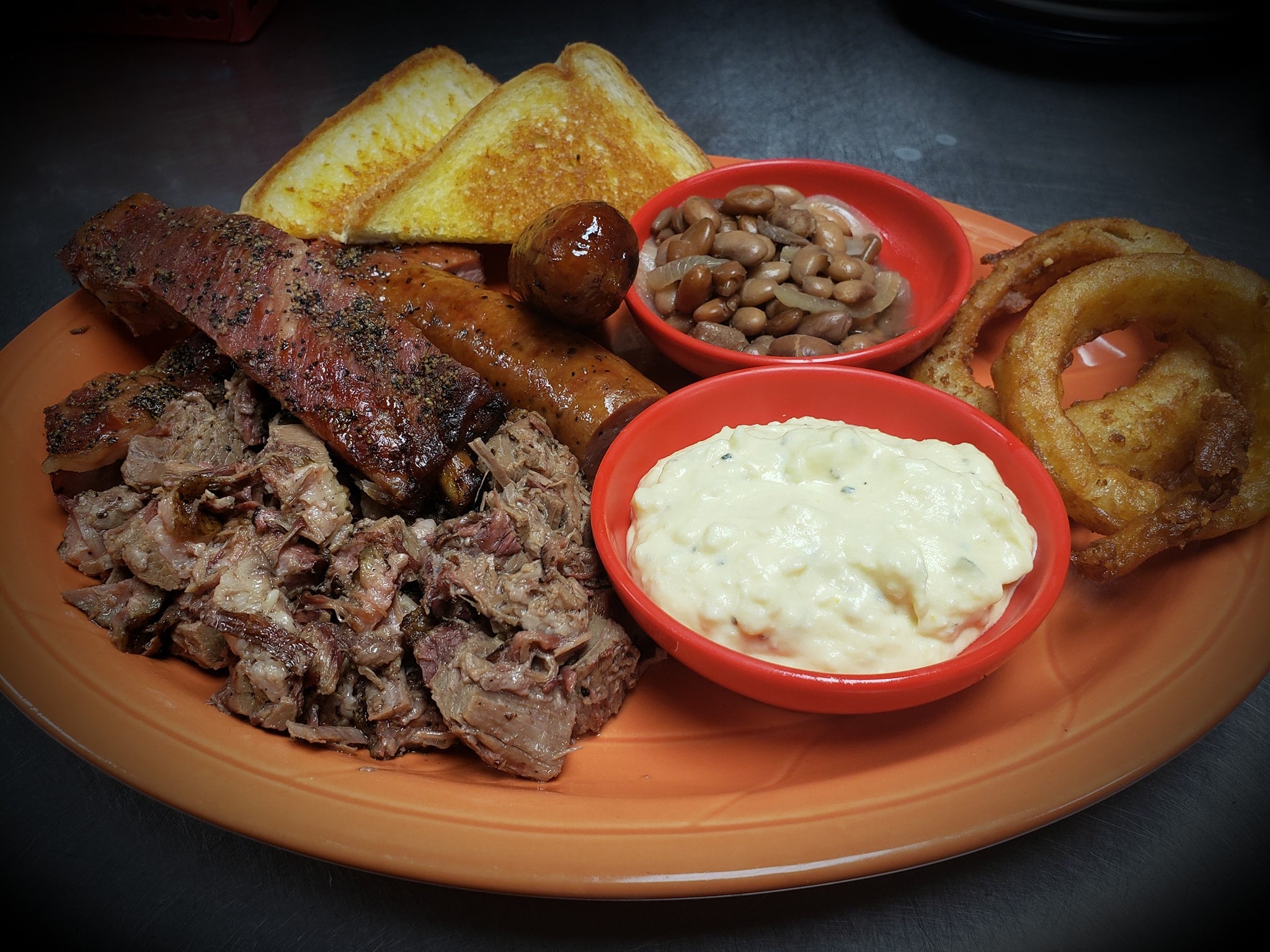 As you travel Texas Highway 152 in the northeastern corner of the state, with the Oklahoma border almost in sight, you’ll pass through the town of Mobeetie, the “mother city” of the Panhandle.

In 1874 Mobeetie (mow-BEE-tee) was a bustling town full of buffalo hunters, then in later years its residents were primarily those making a living catering to the troops stationed at nearly Fort Elliott. The town became the commercial center of the Panhandle, connected by a mail route hugging the southern edge of the rugged Canadian River breaks to Tascosa, to the west. Throughout the 1880s the community continued to grow with the addition of a mercantile to service ranchers in the area, a schoolhouse, churches, and other enterprises.

With the army’s abandonment of Fort Elliot in 1890, Mobeetie began to decline. The town faced more troubles over the years, with a tornado destroying many of the buildings, a move of the county seat to Wheeler, and the railway missing the town by two miles. However, it hung on through the years, currently boasting a population of around 100.

Mobeetie, like many small towns, claims a few special residents who are passionate about their community’s history and keeping the story alive. For Old Mobeetie, its former postmistress Ada Lou Lester… Seen the movie Dances With Wolves starring Kevin Costner? Stand in Lester’s back yard, and you might think you were watching it play out right there in Mobeetie instead of South Dakota. In fact, at a book signing with author Michael Blake, who wrote the novel on which the movie is based, Blake told Ada that Fort Elliott was the site he’d researched in writing his book and the basis for his main character’s arrival at a distant fort.

Though Mobeetie is no longer a bustling town like it was in the 1800s, it is still in the heart of a ranching and agricultural area and serves a clientele drawn from those industries. Instead of a mercantile, travelers will find the Cowboy Oasis Café on the south side of the route between Old Mobeetie and New Mobeetie.

“It is the gathering place for the locals to meet at six every morning for coffee and to hear the area news from the day before,” says Lester. “If the large, oblong table where they all sit could talk—oh, what news it could report, and from the wisdom gained volumes could be written and all the world’s problems could be solved.”

If you’re an early riser, set yourself down at what the Mobeetie community has dubbed  “The Wisdom Table” and get ready for a heaping helping of coffee, breakfast, and all you need to know to make it through the day. Or if you’re not one to be out and about when the rooster crows, the café also serves up delicious down-home cooking from a menu featuring items like steak fingers and gravy, juicy barbecue, and a daily special. You can also satisfy your sweet tooth with a fresh-made dessert like pecan pie, peach cobbler, or a cinnamon roll.

Though no book has been started from the stories of “The Wisdom Table,” the story of Mobeetie continues. As you plan your travel around Texas, add a page to your own history book by exploring the Mother City of the Panhandle. Stop at the lone flag marking the spot of Fort Elliott, visit the Old Mobeetie Jail Museum, and sample the cooking at the Cowboy Oasis Café.