Elected as the county seat on March 10, 1891, Lubbock quickly established itself as a marketing center. The first train from the Santa Fe Railroad came through town on Oct. 25, 1909, and the community’s prosperity was sealed.

As rich agricultural assets were discovered and developed by innovative and industrious farmers, Lubbock saw a promising future in the cotton and agriculture industry. By 1950, more than 50 percent of the cotton produced in Texas came from 25 counties in the West Texas region surrounding Lubbock. By 1960 Lubbock had proclaimed itself “The Cottonest City in the World.” The railroads played an instrumental part in the agricultural industry’s prosperity by transporting products to market.

Fast forward to 2019. Travel down Lubbock’s Canyon Lake Drive and you’ll see the gate for the Bayer Museum of Agriculture, which proudly presents and preserves this history for future generations to appreciate.

More than 40 years ago, Alton Brazell and a group of civic leaders sought to preserve the region’s agricultural heritage. Brazell began collecting machinery that was part of the technical transformation that took place on South Plains’ farms. The tractors, combines, plows, drills and thousands of other farm-related artifacts became part of the Lubbock County Historical Collection. In 2001, a nonprofit group was organized to assume responsibility and administration of the Lubbock County Historical Collection and incorporated as the American Museum of Agriculture, now the Bayer Museum of Agriculture.

In 2016, the museum partnered with the Lubbock Heritage Society to return and restore a unique piece of local cotton and rail industry history — the Underwood Pullman car fondly named the “Fair Deal.” Built in 1925, this full-size rail car saw its glory days as a sleeper car on the famous 20th Century Limited express train that ran from New York City to Chicago and back during the first half of the 20th century. West Texas businessman and farmer Arch Underwood bought the car in the late 1940s and used it as his mobile conference space and living quarters. He’d place a call to the Santa Fe Railroad to hook up his car and travel around Texas to his 27 cotton compresses. He also used these trips to entertain friends, reporters and political decision makers as he championed the inland cotton industry. The car even saw service as a family “RV” on numerous trips and adventures, a special vacation experience in and of itself.

Fully restored to its original luxury and charm, the Fair Deal remains one of the most intact heavyweight sleepers, complete with original details. Additionally, it illustrates the ingenuity and family-oriented nature of Arch Underwood.

The exhibit offers an extraordinary tribute to passenger train travel in the first half of the 20th century and the vital importance of trains to the development of the cotton industry in mid-century West Texas. 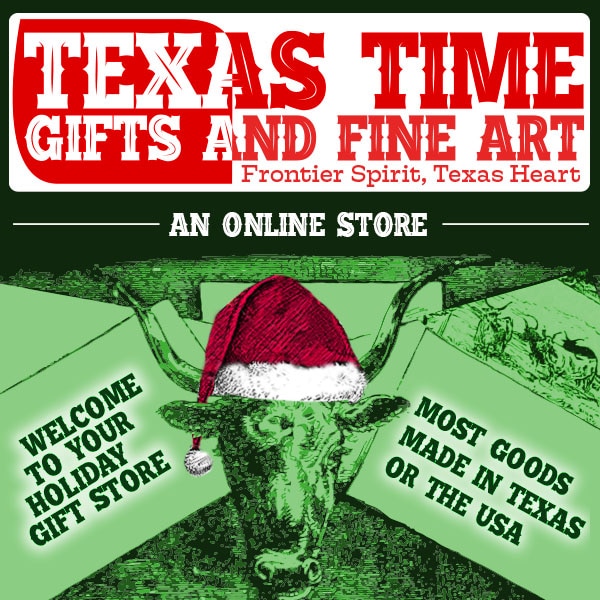