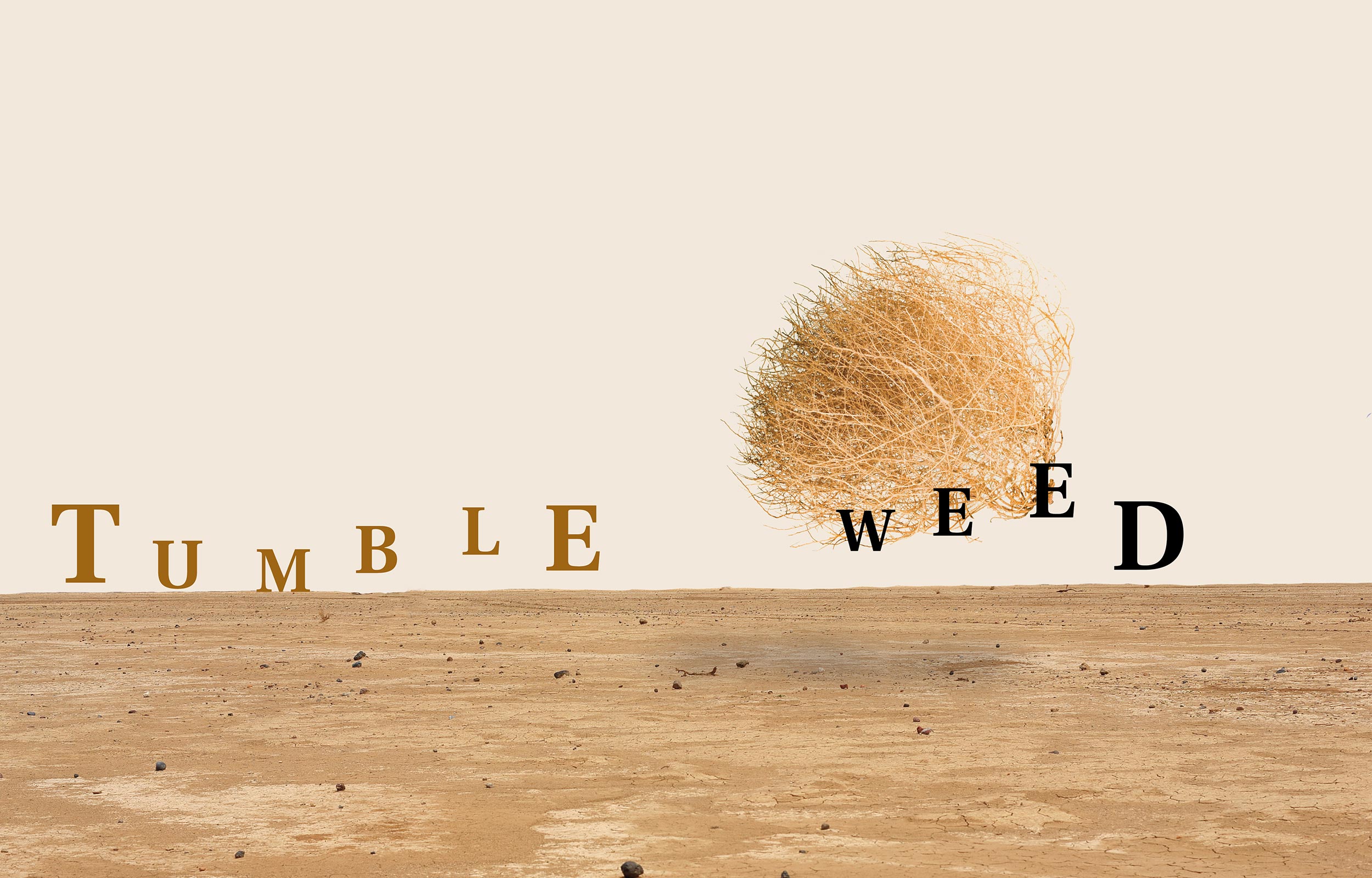 Preservation is a Privilege

Does being a native Houstonian qualify me as a native Texan? I couldn’t answer that question until 1998 after moving to Amarillo.

One winter morning I opened our garage door and there it was, a small, round package that had rolled and jumbled its way through the maze of alleys to my driveway.
It was my first tumbleweed. With it came all sorts of images, no less the highly memorable tune and lyrics of the classic song. But being from Houston, I had never seen a tumbleweed.

Years later I am writing about this Texas icon. But now it’s called bad for business and a scourge because it may be the perfect weed. It lives, spreads, and dies in a life cycle that is ideally suited to the Texas Panhandle, the Permian Basin, and West Texas. It could find its way east of I-35, too.

Here is what I learned about Salsola tragus. It was a freeloader. Its seeds were mixed in with winter wheat sown by Russian immigrants in fields near Scotland, South Dakota, in the 1870s. The plant quickly spread almost 200 miles to the border of North Dakota. By the turn of the 20th century, it may have reached California and Texas. The U.S. Department of Agriculture had already relegated “Russian thistle” to its list of noxious weeds.

In the Texas Panhandle the plant’s spread may have been fueled by the wheat immigration at the turn of the 20th century. Trainloads of people were lured to the area by an abundance of land, reliable moisture, and strong crop prices. Soon acres of native grassland, capable of resisting tumbleweed, went under the plow, and by 1930s the area became ground zero for the Dust Bowl. What was under the dirt that devoured the landscape? Piles of tumbleweed.

Michael Grauer with the National Cowboy & Western Heritage Museum says that cowboys in the late 1800s and early 1900s realized that tumbleweed was a pest, straining the region’s valuable water resources.

Yet before we had any idea of the problems it would cause, Grauer says, tumbleweed came to represent the wide open spaces of the West. Hollywood romanticized the weed in classic Westerns where the cowboy rides horseback while a tumbleweed or two rolls by (chances are a coyote is howling in the background).

The music industry contributed a tune that mimicked the tumbling motion. Written by Bob Nolan, “Tumbling Tumbleweed” has been frequently recorded, perhaps most famously by Gene Autry, who sang it (from horseback) in the 1935 movie of the same name. The heart of that Top 100 Western Song are the lyrics

I’ll — keep rolling along
Deep — in my heart is a song
Here — on the range I belong
Drifting along with the tumbling
tumbleweeds.

Today, tumbleweed has become Texas chic. A long-distance bike race in Dumas (Moore County), a festival in Colorado City (along the Bankhead Highway west of Abilene), and a new Amarillo bakery use the name to attract attention. Tumbleweed Smith, a longtime resident of Big Spring, is one of the best storytellers in the state.
Tumbleweed recalls socializing with a resident asking (hopefully in jest), “Is it rude to throw them over the fence onto a neighbor’s property?” Yes.

Kay Ledbetter of the Texas A&M Agrilife Extension and Research Center in Amarillo remembers a time in elementary school when she located and brought in the biggest tumbleweed. It was flocked and served as the class Christmas tree. Now, the former Amarillo Globe-News agriculture editor has written a press release to warn the public about tumbleweed of a different sort. Why? Resource conservation is so important for all Texans, especially farmers and ranchers in West Texas.

Tumbleweeds have a very large tap root that aggressively seeks water, each plant produces thousands of seeds, and tumbling in the wind is a very efficient way to propagate, Ledbetter explains.

Invasive species are such a problem that there is a web site, TexasInvasives.org, sponsored by a handful of Texas organizations. On the site, Salsola tragus can be found on a list of the “Dirty Dozen Terrestrial Invasive Species.”

There was a project to see if tumbleweeds could be used as cattle feed. The answer was, regrettably, no. There are indications they may resist herbicides, too, according to Ledbetter.

So what to do when folks grumble about the humble tumbleweed?

We can admire it. It represents a romantic representation of Texas and the West. As such it stands alongside the cowboy, the ten-gallon hat, wide open spaces, and everything good about Texas.

But we have to be honest (Texans admire honesty) and recognize tumbleweed as the hitchhiker it was and the invasive species it is. In modern Texas, where water is most precious, tumbleweed uses more than its fair share. So learn how to help stop its spread from the Texas A&M AgriLife Extension Service or at TexasInvasives.org — even while you dodge them in the highway or gather them up for holiday decor.