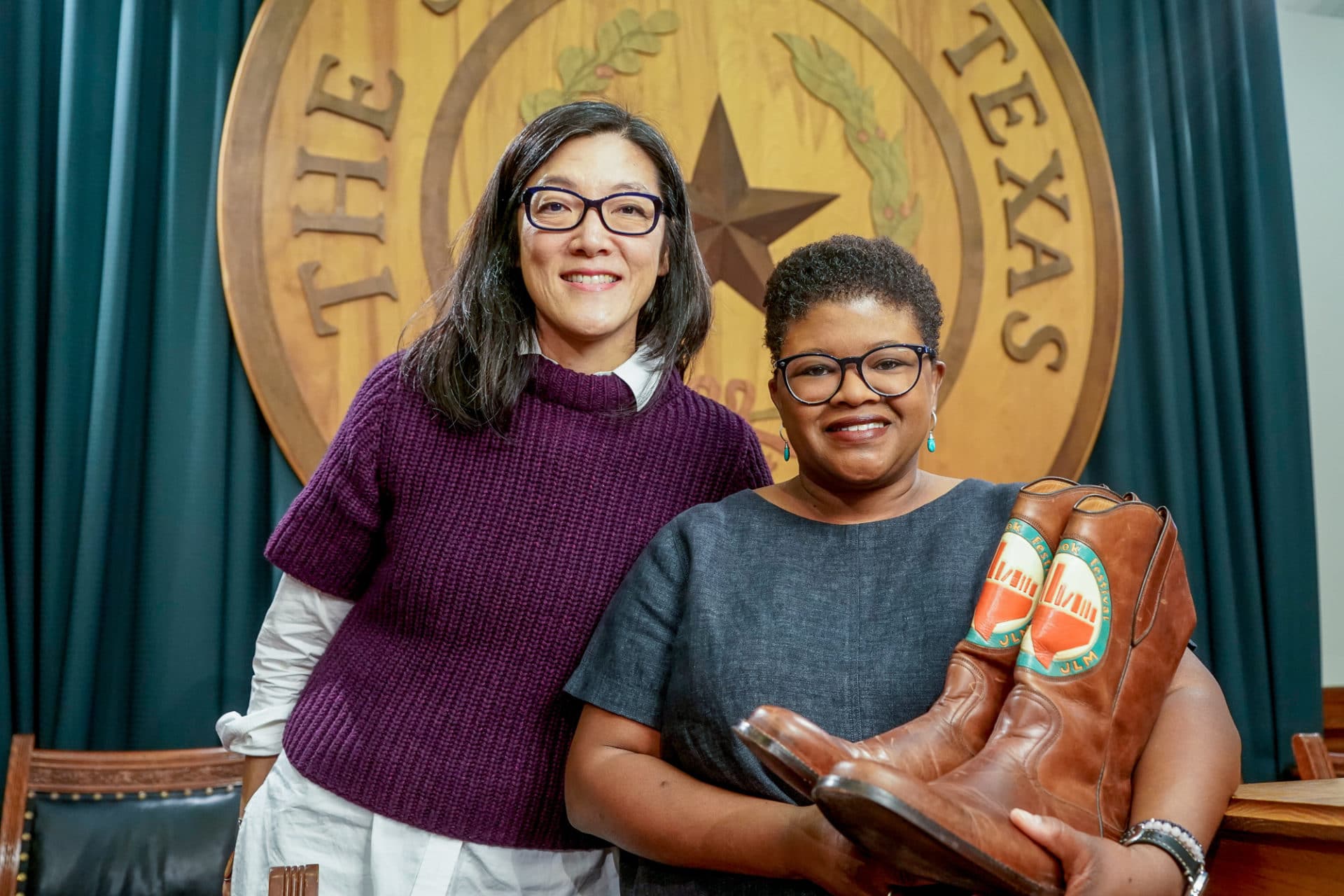 In March 1989, just two months into serving as First Lady of the United States, Barbara Bush established the Foundation for Family Literacy with a stated aim of getting low-income parents reading, creating positive examples for their children. Following her mother-in-law’s lead, in 1995, just months into serving as First Lady of Texas, Laura Bush helped establish the Texas Book Festival to inspire Texans of all ages to love reading, connect authors and readers through experiences that celebrate the culture of literacy, ideas, and imagination.

The Texas Book Festival is now one of the largest literary events in the nation, typically welcoming about 50,000 people, spread throughout t​he grounds of the State Capitol and along Austin’s iconic Congress Avenue​. For the first time in its 25-year history, the 2020 Texas Book Festival Weekend will be held entirely online offering two full weeks of free programming to the public.

The 2020 Festival will feature more than 125 authors starting with the Texas Teen Book Festival on October 31 and November 1, followed by children’s programming from November 2 through 6. Adult programming will take place the final week of the Festival, November 6 through 15.

“We invite everyone, and especially Texans from across the state, to take advantage of this year’s Virtual Texas Book Festival to see some of the world’s most celebrated authors for free, from the comfort of their homes,” says Lois Kim, TBF’s Executive Director.