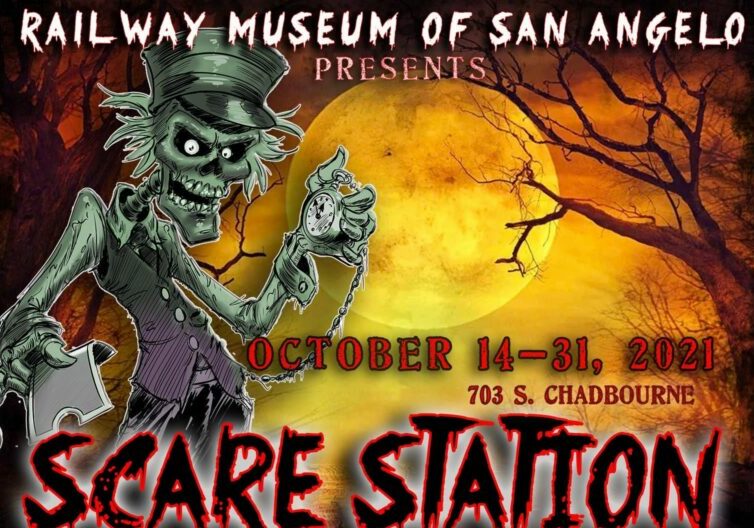 Notes on Getting Lost

The San Angelo Railway Museum’s “Scare Station,” will bring 100 years of local history to life (and death). The first-ever scary event while help raise funds for and interest in this landmark location.

The Railway Museum was built in 1910 and was fully restored by volunteers in 1996.  It has an all-volunteer board headed by San Angelo resident Suzanna Valenzuela.

The producer and writer of Scare Station is Shelby Bond, who has created interactive theatrical experiences for over 20 years, producing live entertainment for over 700,000 people on three continents. In 2019 he terrified audiences in the immersive recreation of the “IT, Chapter Two” House in Hollywood, produced by New Line Cinema, as he appeared as both a ringmaster guide and Pennywise. In 2020 he worked with one of the nation’s largest lock-down Halloween events, Haunt-O-Ween in Los Angeles.

While working in experiential theatre in London he created a haunt that “simply refuses to be put into tidy little categories” (Media-Geeks.com). Horror.net said, “The Shadow Space manages to invent a rather brilliant format.” This event was a near-sellout six nights a week for three months, ending when the pandemic shut down performances.

Bond’s mother, Linda Thorsen Bond, is a volunteer at the museum and got him interested when he visited San Angelo. In fact, she persuaded him to be the video host of the new QR codes throughout the museum, videotaped and edited by board member Rocio Moncibais.

Bond will be working with an award-winning LA costume designer, Felicia Rose, who recently created clothing for the Ted Lasso show. She’s designing costumes for the ghostly characters who are based on people who lived and died in West Texas.

For tickets or information, go to sanangelorailway.org. 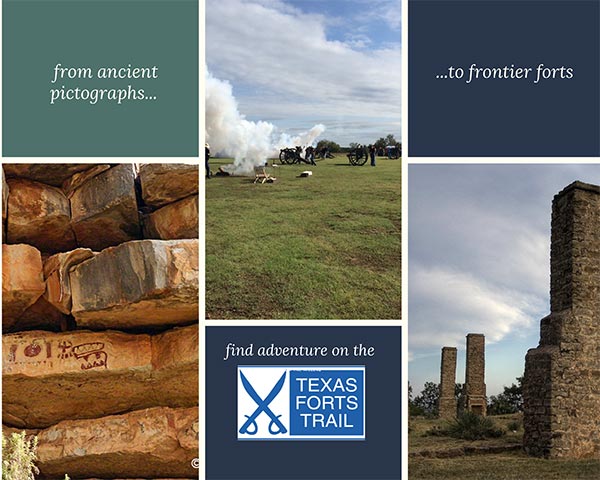