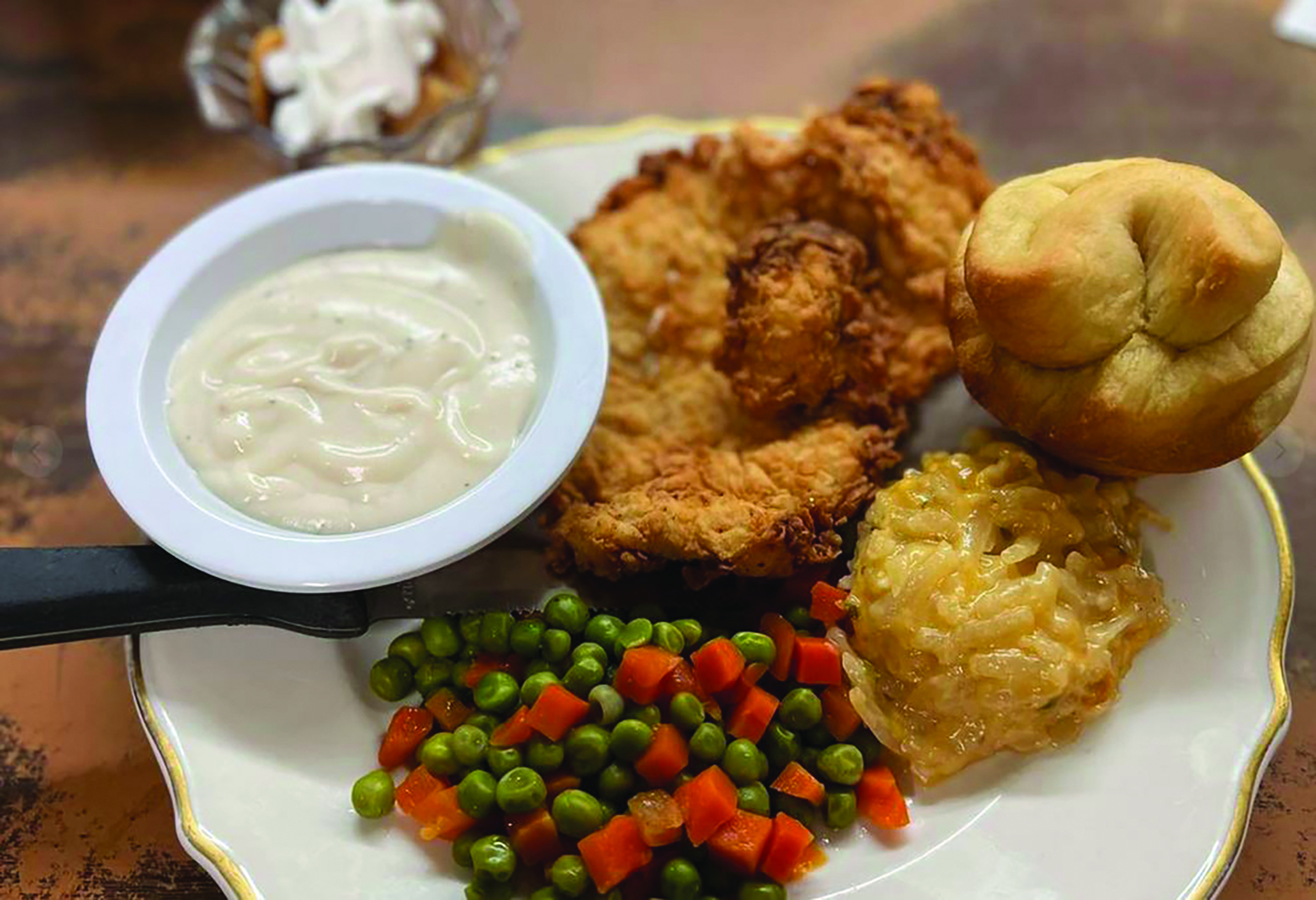 Out on the Range

Many of those traveling on Interstate 20 about an hour (or 70 miles) west of Fort Worth take the opportunity to enjoy a meal at the New York Hill Restaurant in one of Texas’ most noted “ghost towns” – Thurber. This community thrived for five decades as a mining, brick making and oil exploration boomtown; and back then, “The Hill” was home to the upper classes of society.

Coal was mined by the Texas and Pacific Coal Company at Thurber beginning in 1887.  Around 1900, the company sent many officials and executives from their New York office to work on site. Residential construction for these employees was perched on a hilltop overlooking the town. For this reason, it became known as New York Hill.

The homes on New York Hill were of much higher quality than those in the rest of Thurber. Large two-story homes, landscaped yards, and brick sidewalks characterized this area. The official’s homes cost the company around $8,000 each, while the workers and miner’s houses were each built for a mere $150. A mile-long brick sidewalk stretched from downtown Thurber all the way up New York Hill and into the residential area further south. The steps of this sidewalk can still be seen on the northern slope of the hill (see below).

The New York Hill area was also home to three different churches. In fact, the street that ran up the hill was called “Church Street” because it passed the Baptist Church and the Negro Church at the bottom and the Episcopal Church at the top.

What was once a thriving, company-owned boomtown is now a ghost town. On New York Hill today you can see the Thurber Historic Association’s collection of surviving historic structures from Thurber’s past. The small house is a typical residence for a miner and his family (below left). Saint Barbara’s Catholic Church was a ministry to the eastern European immigrants (below right).  Community social events and celebrations surrounded the bandstand in the heart of the town. The caboose was part of the train that transported miners from Thurber to work in the mines. Bocci ball courts were provided for all neighbors to enjoy.

Today, visitors drive to New York Hill Restaurant on top of that same hill to enjoy the sweeping views of Erath and Palo Pinto counties while eating a tasty and filling meal. The restaurant was established in 1989 by Les and Janis Mills. When their son Randy Mills grew tired of corporate life, he moved back to Gordon to carry on the family legacy with the New York Hill Restaurant. Now Randy and his son Ryan focus on the basics to make every customer experience perfect.

Ryan Mills was asked what he would like people to know about the New York Hill Restaurant.  Faster than a New York minute he said, “We have been family-owned for three generations. . . We bake yeast rolls from scratch, cut our own steaks and pork chops, grind our own hamburger and tenderize chicken fried steak daily. It’s all home made.”

Visitors to the restaurant are welcomed as part of the family. Bring your own bottle of wine or beer anytime, and enjoy the delicious specialties – steaks, hamburgers, chicken fried steak and chicken livers as well as fresh salads, seasonal vegetables and other meatless options.  The Hill has Sunday lunch specials and serves breakfast daily until 11:00 a.m.  Breakfast options of grilled pork chops, hash-brown omelets, or sirloin with eggs and all the trimmings will stick to your ribs a long time. The Friday special is always fried catfish, beans, coleslaw, jalapeno hush puppies and dessert.

The restaurant’s décor displays historical pictures and artifacts from the booming days of Thurber (1880’s to 1930’s). There are even a few of grandma’s quilts adding to the comfortable atmosphere in the main dining area. The gift shop offers souvenirs like Thurber bricks, t-shirts, caps, peanut brittle, homemade jams and other treats. The banquet room can be scheduled for meetings, rehearsal dinners, showers, family reunions and social gatherings.  The facility is proudly non-smoking since 2013 and makes Wi-Fi available.

So, if you are driving on I-20 and in need of a break, or just looking for an enriching afternoon out, take exit 367 to find New York Hill Restaurant. Enjoy the homey setting, delicious home-made food, the historical displays and in summer months, delight in the hummingbirds feeding on the patio.

Sue Goodman brings energy, creativity and experience to her position as Curator of Education and Exhibits at the W. K. Gordon Center. She has served as an educator in public and private schools and museums.