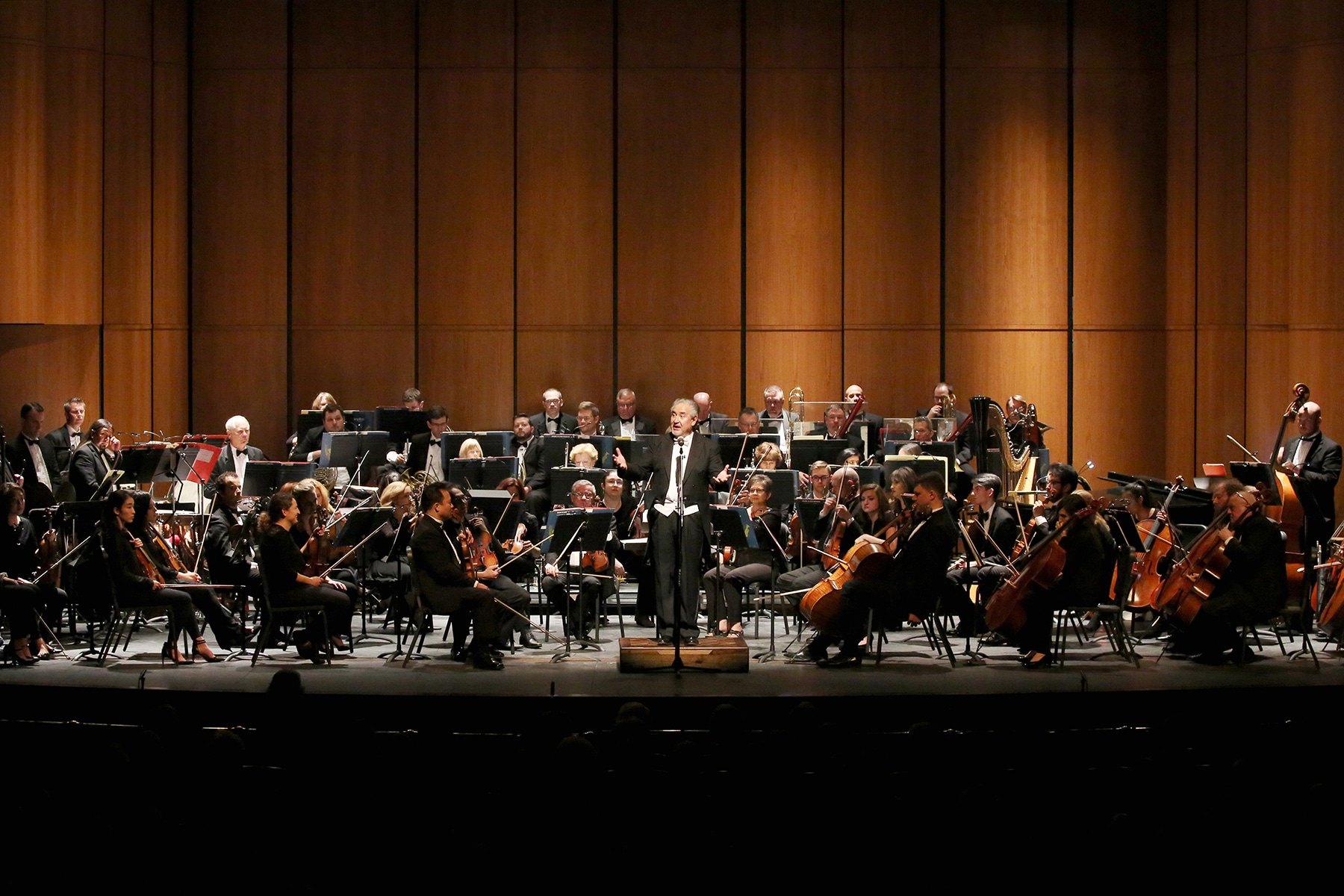 The Accordion: National Instrument of Texas

What better place than the “Grooviest Venue in Historical Downtown San Angelo” to receive recognition as a Music Friendly Community, an honor bestowed on the West Texas city June 27?

Normally hoping’ with “good friends, good music, good times,” the House of FiFi Dubois was a tad more somber but still celebratory for the designation ceremony, attended by Brendon Anthony, director of the Texas Music Office, a part of the Governor’s Economic Development Division.

San Angelo is the eighth city in Texas to receive the Music Friendly Community designation and the most recent. Others are Fort Worth, Austin, San Antonio, Denton, Lindale, Stephenville and Conroe. Dallas, Nacogdoches and Corpus Christi are in the certification process.

A Texas-Sized Boost for Musicians

The Music Friendly Community designation and the Music Trails Program are two initiatives of the Texas Music Office, which was founded in 1990. For San Angelo the Music Friendly Community distinction cane just a year after the city was certified as Film Friendly by the Texas Film Commission. Work on the music certification began in March 2018, and a little more than a year later, San Angelo added another feather to its cap.

The Music Friendly Community designation is so new that the people who sought it are in the early stages of determining exactly what that will mean to the city. “We don’t know what it’s going to look like,” says Diann Bayes, vice president of San Angelo’s Convention & Visitors Bureau.

But she does know that the people who put in the hours to complete the multi-step application are proud of their achievement. One requirement of the designation is that the city maintain an up-to-date database of musicians, music educators and other information. “That will be constant work on our part to make sure that happens,” Bayes says.

The other cities receiving the Music Friendly Community designation and those included in the first Music Trail are counting on that recognition to boost their local and regional economy through increased heritage tourism and business development.

Music Trail in the Works

Creation of the Music Trails program came through legislation in 2017 authored by Rep. Todd Hunter of Corpus Christi. From that legislation, the Texas Music Office launched a “curated series of self-guided Texas Music Trails to explore and experience the Texas music scene,” according to the office’s website.

To date, only one trail has been developed which traverses the Texas Plains Trail Region, touching on such communities as Pampa, home of the Woody Guthrie Folk Music Center; Lubbock, with its Buddy Holly Center; Plainview, location of the Jimmy Dean Museum; and Turkey, where the Bob Wills Monument stands.

The next trail to be posted on the Texas Music Office website will be the Third Coast Trail, stretching from Alice southward toward Edinburg and Brownsville. And work is progressing on a trail highlighting Texas dance halls in the San Antonio area.

Steve Ray, program manager for the Texas Music Office, notes that Texas towns designated as a Music Friendly Community or cited along a Music Trail benefit in numerous ways. Towns designated as “music friendly” begin to engage with an important part of their community in a meaningful and intentional way, which fosters community building and goodwill. From there, cities can create well-informed programs and policies to benefit the industry and the community as a whole. “Communities then learn how to better brand and export themselves,” Ray says. “It’s truly a win-win scenario created through the program.”

Likewise, the state of Texas benefits, too. The Texas Music Office is dedicated to creating the most interconnected and best supported music industry in the country, Ray explains. A network of communities that foster growth in the industry can affect job growth. “More and better jobs, increased opportunity for industry professionals, more effective advocacy,” Ray adds, “all add up to a healthier state music economy.”

Response to the Music Friendly Community program has been great, Ray says, with cities constantly contacting the office about applying.

The Music Trail initiative isn’t as far along as the Music Friendly Community program, but it, too, is progressing nicely. Cities want to get the designation for several reasons, primarily for the increase in heritage tourism, recognition of historic places and the increased public awareness of a desig- nated community.

Just as the state benefits from the Music Friendly Community program, it also gains from the Music Trails program, according to Ray. Heritage tourism, he says, benefits local economies, supports small businesses, promotes preservation, boosts community image and local pride and helps preserve the state’s culture and way of life.

Those factors help expand the Texas music brand, Ray said, and achieve the Texas Music Office’s legislative mandate: “The of- fice shall promote the development of the music industry in the state by informing members of that industry and the public about the resources available in the state for music production.”

Cities like San Angelo that applied for and received the Music Friendly Community designation jumped at the opportunity to show off their musicians, public and private venues, and educational opportunities, while at the same time drawing visitors to town.

Bayes notes that the city has an abundance of all of those, with a symphony orchestra, community band, an award-winning mariachi band, the a cappella chorus Twin Mountain Tonesmen, Angelo State University and high school musical offerings, plus individual musicians and bands. All of that adds up to some great Texas music, jobs, economic boost and a chance to show off the city.

“We want to educate tourists about San Angelo,” Bayes says.

The Texas Music Office is a part of the Governor’s Economic Development Division. Its website, https://gov.texas.gov/music, offers information on the Music Friendly Community and Music Trails initiatives, upcoming events, databases to search for musicians, music businesses, and more.

What Texas city wouldn’t want to be known as “music friendly”? After all, the state’s history is told in song and many a great performer has come from the Lone Star State, such as Janis Joplin, Buddy Holly, Mance Lipscomb, Selena, and Roy Orbison to name a few. The Texas Music Office website, https://gov.texas.gov/music, devotes a section to the process that cities go through to get the coveted designation.

“Participation in the Texas Music Office’s Music Friendly Community program provides Texas communities with a network for fostering music industry development, and sends a clear message to industry professionals that certified communities are serious about attracting and developing music industry growth.” From https://gov.texas.gov/music

The state’s music heritage is an eclectic blend of blues, cajun, country, gospel, jazz, rock and roll, and so much more. The Texas Music Office, https://gov.texas.gov/music, is developing self-guided tours of music trails throughout the state to highlight that heritage.

Pampa, located in the Texas Panhandle, is hosting the 27th annual Tribute to Woody Guthrie on Oct. 5 at the M.K. Brown Civic Center. Two Texas staples, music and barbecue, are on the agenda. Tickets are $10 at the doors, which open at 5:30 p.m. The tribute, “In appreciation of all those who came before,” is hosted by the Woody Guthrie Folk Music Center in Pampa. The center is located in Pampa’s historic Harris Drug Store, where Guthrie once worked.