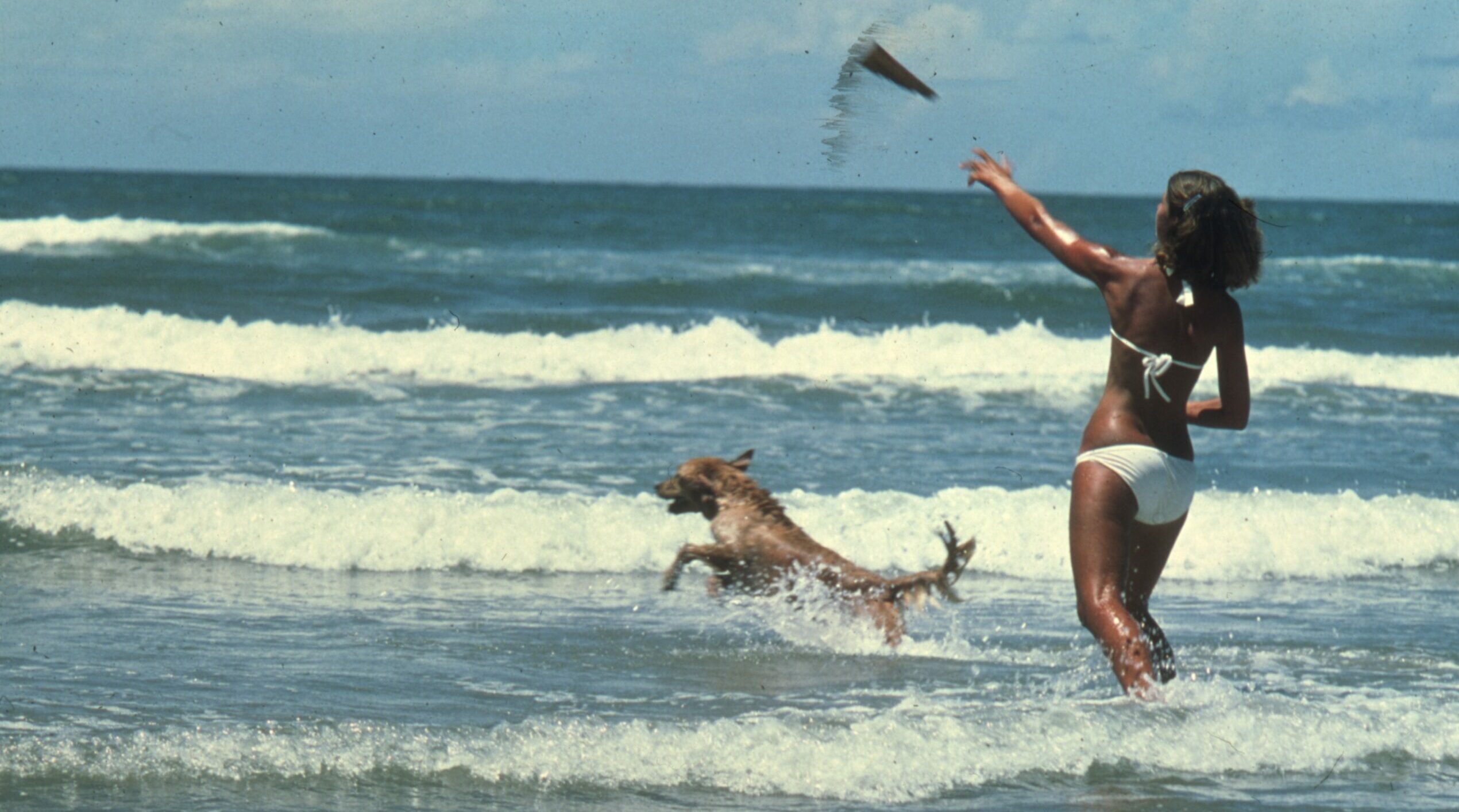 The Texas State Library and Archives Commission holds many records related to the broader history of water in Texas, including water rights, the development of dams and water management, and documentation of droughts, floods, hurricanes, and the state’s response. But the story of Texas water is much more; Texans love summer fun and getting out on the water.

The agency expanded in 1965 and, beginning in 1967, sponsored a $12,000 touring exhibit: “Texas for a World of Difference.” It participated in HemisFair ’68 and sponsored the Texas State Arts and Crafts Fair in Kerrville. Throughout its existence, the agency sponsored at least 19 tours for travel writers, editors, and agents that resulted in international publicity.

The TTDA coordinated the efforts of several state agencies in tourism matters. It cooperated with the Texas Department of Transportation, the Texas Parks and Wildlife Department, and other agencies. It provided consultant assistance to communities in creating tourist programs and published a monthly newsletter, Texas! Land of Contrast. Texas was the first state to use national opinion polls and motivational research to develop tourism advertising. Research determined that Americans had misconceptions about Texas, believing that it was largely a desert inhabited by cowboys and oilmen and that it was without appealing vacation attractions such as inland water, beaches, forests, mountains, historic sites, and cosmopolitan cities. In response to this, the agency strove to promote Texas’s cultural diversity, pleasant climate, abundant water, good accommodations, and sophisticated activities.

The Texas Tourist Development Agency photographs and audiovisual materials collection documents the activities of the TTDA and its work to increase the state’s share of the national tourist market using a variety of mass media. The materials include photographic color slides, transparencies, negatives, photographic prints, videotapes, motion picture films, and audiotapes created and used from 1964 to 1997.