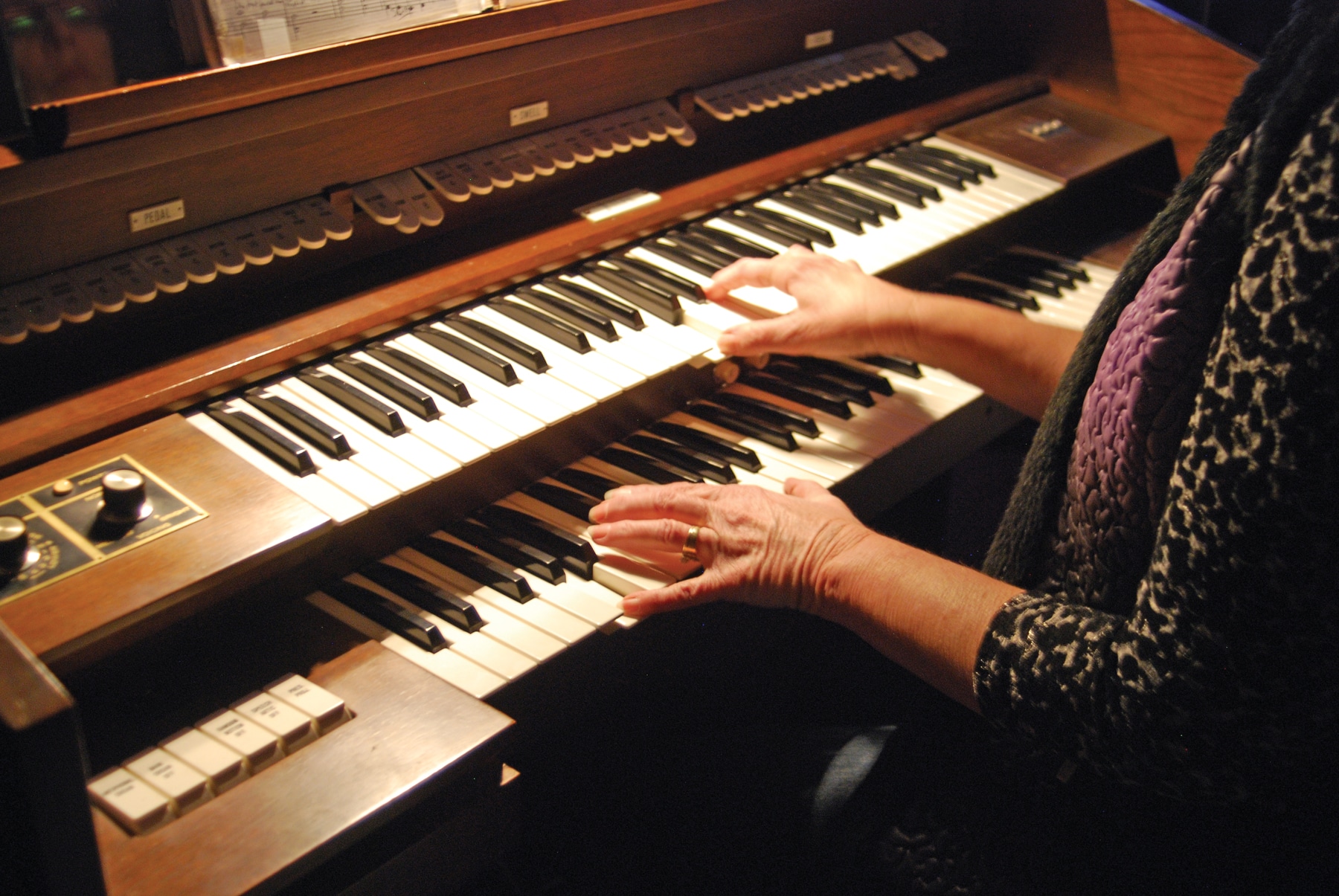 C ome December, the place to intimately know Christmas and all of its meaning is the tiny Texas Panhandle German and Irish Catholic village of Nazareth, 76 miles southwest of Amarillo. This rural community dates to 1902, and a large portion of its populace of all ages is involved in some way in telling the story of Christmas and the birth of the child it celebrates.

In a town of some 300 souls, the Nazareth Christmas Pageant is a source of community pride and common purpose for residents who first created and staged it nearly half a century ago.

With life in Nazareth revolving around the historic Holy Family Church, it’s not surprising that multiple generations in this community named for Jesus Christ’s Galilean hometown have, for decades, poured themselves into presenting a Christmas pageant depicting the birth and childhood of Christ.

The locally written pageant was first produced in 1972, filled with home-crafted music and props for a lavish presentation of the Christmas story in 14 scenes and 14 songs. It was performed intermittently 16 times from 1972 to 1994, then languished in prolonged hiatus until 2009, when it was revived with performances through 2015.

Following another three-year hiatus, the High Plains is in luck as on December 22 and 23, 2019, the 21st anniversary performances of the Nazareth Christmas Pageant will be staged in the community’s elegant church with performances at 7:30 each evening. Church seating is on a first-come basis for the pews that seat just over 700, so arriving early is advised.

Nazareth’s first Christmas Pageant brought to fruition a notion of the late Father Stanley Crocchiola, well-loved former pastor, that Nazareth, named for Jesus Christ’s bib- lical hometown, should share a staged drama with the Panhandle. Father Stanley worked with the late Donna Benke Birkenfeld, a homegrown and gifted writer and musician. Father Stanley wrote a script, and worked with Birkenfeld to select music. Birkenfeld composed two of the songs that are an enduring part of the pageant, the chilling “Soldier Search” that accompanies a foray into the audience by burly soldiers on a quest for innocent infants, and “Magnificat.” Noreen Kleman Carson, who directed the fifth through eighth pageants, wrote the music “Chosen by God.”

Father Stanley’s art students painted stage backdrops to depict a temple, open fields outside of Bethlehem harboring shepherds, and the humble manger site in Bethlehem. The late Ernie and Florine Brockman between them coordinated participants, costuming, seamstresses, electricians, lighting, funding, and advertising for the original pageant. Through the years generations of parish families have served as choir and musicians, set and lighting crew, costumers, carpenters, welders, electricians, actors, and narrators in the can-do manner of rural farm folk.

While the pageant was staged annually from 1972 to 1982, the exhausting effort required caused it to be performed intermittently from 1984 to 1994, and then a fifteen-year hiatus ensued. The pageant, an heirloom event, was revived in 2009 when community residents realized a generation of Castro County youngsters had grown up without experiencing it. Alternating-year performances were adopted through 2015, with a year off in 2017. This Christmas season is an “on” year for the production.

This year, over 150 parishioners from multiple generations will herald the story of Christmas, depicting a progression of events from the annunciation to Mary by the Angel Gabriel in the Galilean village of Nazareth through the birth of Jesus in Bethlehem, the appearance of an angelic host to shepherds huddled around a campfire, a visit by wise men (adorned in robes made from priest vestments and communion railing cloth), the flight of the holy family to Egypt, and their eventual return to Nazareth, where Jesus spent his boyhood.

Music, pantomime, and narration intermingle to relate the story, enhanced by lighting emitted from slide-projector spotlights filtering light through slides made of washers that dictate the size of the spot of light. Handmade costuming and scenes created by gifted hometown artists and craftsmen move the story along, and hosts of sparkly-winged child angels enhance numerous scenes.

Many of the women who are working on this year’s pageant portrayed angels in their own childhood. Sharon Brockman (who serves as choir director), Jim Hoelting, Delores Heiman, and Kathy Birkenfeld, who are all involved in this year’s production, are veterans of all twenty previous stagings of the pageant. As always, the presentation is faithful to the original productions in 1972 and 1973. Directors of this year’s pageant are Nicole Schulte and Lisa Schulte. Patti Kern serves as an assistant director.

Special staging to enhance the view- ing experience for those in attendance was crafted by parishioners.

From the instant the lights dim and the opening organ chords prompted by the fingers of the talented Mary Lynn Wilhelm Olvera herald “Welcome, welcome, child of Bethlehem, welcome newly-born king,” guests at Nazareth’s Christmas Pageant will feel that gracious greeting and the warmth of this unique community effort welling within.

Rest ye merry travelers, the pageant’s scenes and songs will be faithfully rendered, fully inspiring, and well worth a holiday pilgrimage to the village of Nazareth.

Jim is a longtime magazine and newspaper writer who grew up on a farm in Castro County between the communities of Hart and Nazareth. He wrote his first story on the Nazareth Christmas Pageant in 1973.