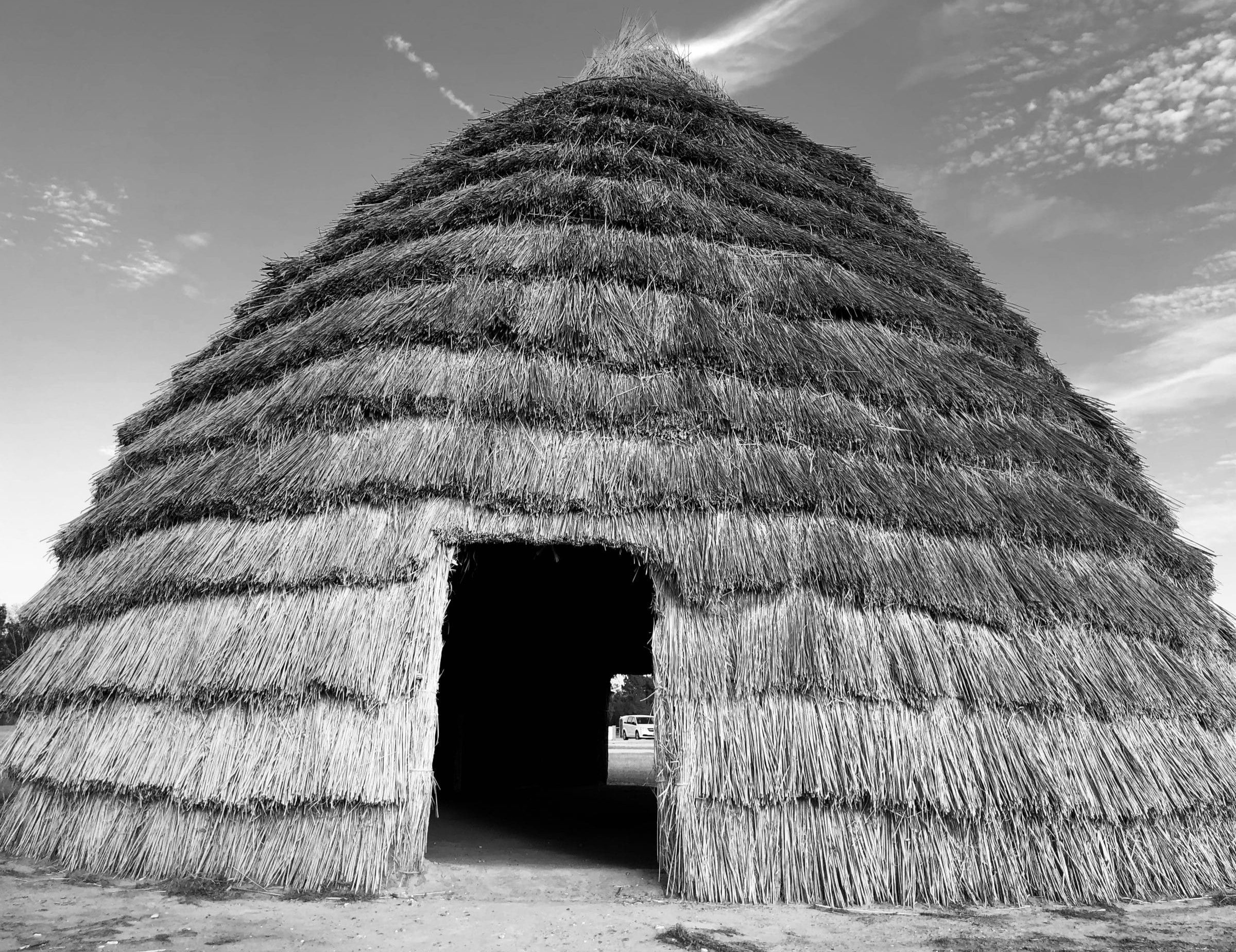 Texas has an impressive collection of historic properties and sites that offer a glimpse into how ancient Texans lived. The brightest “jewels” in this preservation treasure chest – Hueco Tanks, Seminole Canyon, Caddo Mounds, and Mission Dolores – go far back in time.

An estimated 18 million indigenous peoples lived throughout North America before the arrival of Europeans. In Central Texas, human timelines date back at least 15,000 years. Their lifeways were determined by the environment, food resources, trade, and warfare. Ancient people were resourceful, spiritual, and artistic.

Today, visitors come to see the legendary pictographs, or rock paintings. Hundreds of abstract drawings, created between 6,000 B.C and 450 A.D, represent man, plants, animals, and geometric shapes. A date, “1849,” was the first evidence of “graffiti.” Visitors can enjoy camping, hiking, birdwatching, and the new sport of “bouldering” – rock climbing without ropes.

Ancient art is the main attraction at Seminole Canyon State Park and Historic Site. This park, located near Comstock, the Pecos River Bridge and Lake Amistad in Val Verde County, is overseen by the Seminole Canyon Archeological District. This organization protects the habitat and hundreds of ancient pictographs and artifacts.

Caddo Mounds State Historic Site only requires traveling back 1,200 years in time. This heritage site, located near Alto in Cherokee County, was heavily damaged during a tornado in 2019. It recently returned to showcase the legacy of the Mound Builders of East Texas.

The mysterious mounds were constructed by the Hasinai, Caddo-speaking people who migrated to the Neches River from Oklahoma’s Red River. Tall pine forests that surrounded the site provided plentiful food resources for the villagers who lived in huts of woven grass. Soon, three majestic mounds rose above the prairies. Mounds “A” and “B” were social and ceremonial structures. Mound “C” served as a burial site.

Trading was an active pursuit of the Hasinai as evidenced by Caddo Mounds materials found at archaeological sites across American. The Hasinai were also the first farmers and plant managers of East Texas but abandoned the mounds in the 1400s as families moved to outlying areas. The site offers nature walks and plant identification programs to visitors. A new project will reconstruct the grass huts of the Caddo villagers.

“Caddo Mounds” appeared in records of Spanish officials traveling along El Camino Real de los Tejas in the 1700s. Mexico’s legendary “Royal Road,” a National Historic Trail, was used for reconnaissance and to control migration and trade into Texas.

El Camino Real brought travelers to Mission Dolores, our last historic “gem” located near San Augustine in San Augustine County. Mission Dolores, built 20 miles from the Sabine River by the Spanish in 1721, is significant as the place where Native Americans of Texas first interacted with Europeans. Although no physical structure remains, research has defined the mission’s layout.

Interpretive displays at the adjoining museum help visitors experience 18th-century East Texas. The site currently is under renovation, but the RV campground and picnic areas are available to guests.

The site often reaches capacity; reservations are highly recommended for camping and day use.

Hours: Open Daily except on Thanksgiving and Christmas
To enter, you must reserve passes online or by calling the customer service center before you visit.