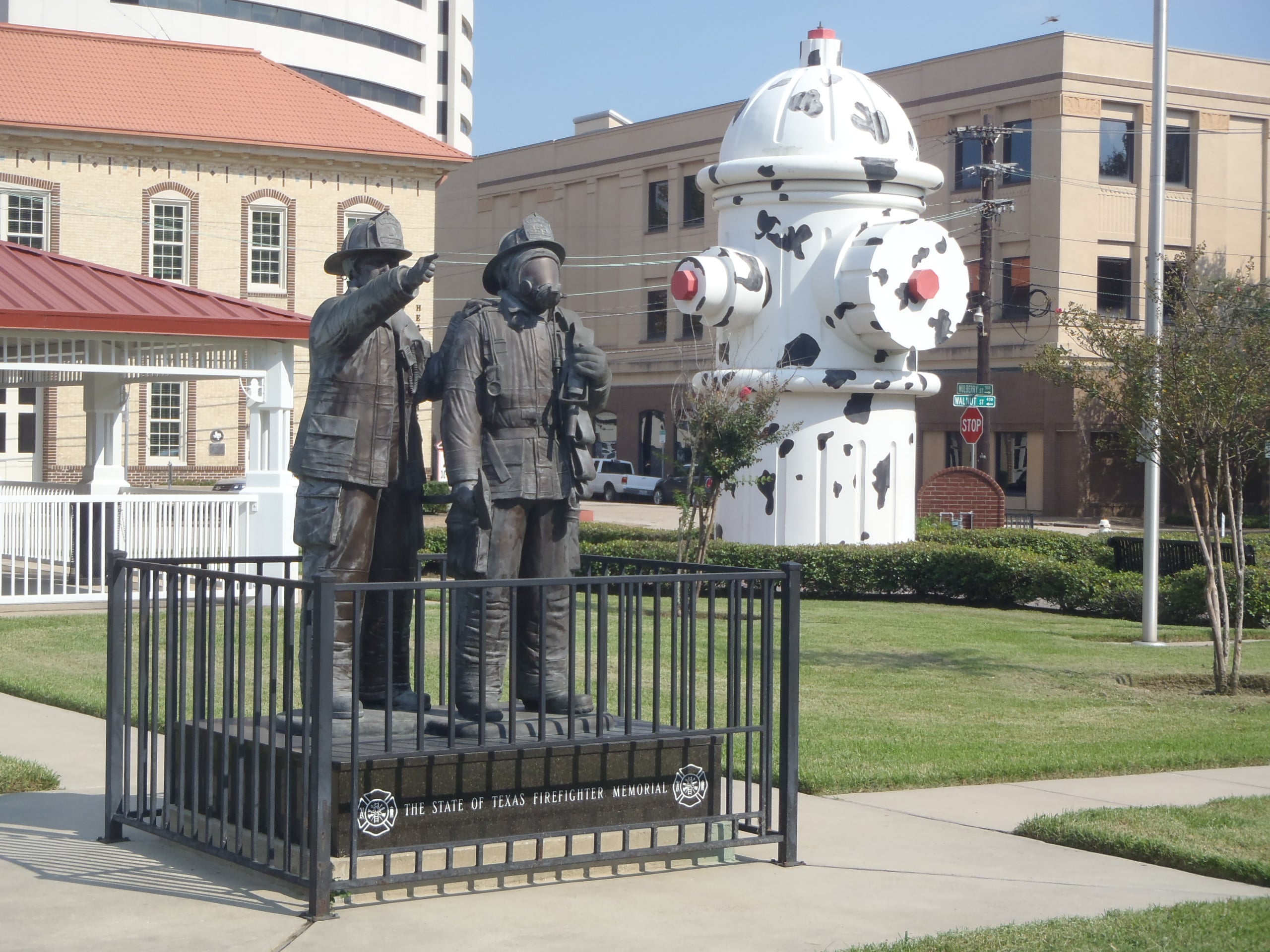 Much has happened since Beaumont was established on the Neches River in the nineteenth century. An economy that once focused on the intermodal connection of railroads and ocean-going ships transporting rice, lumber and cotton was transformed with the 1901 Spindletop oil gusher.

Beaumont grew rapidly in population and wealth, which is still reflected in a downtown that’s clearly been nurtured and sustained by the community over time. The downtown Museum District alone is worth getting off IH-10 for a look.

Here are three downtown attractions that are within easy walking distance of each other.

A stop at the Texas Energy Museum provides the opportunity to understand the history of the oil industry as well as the inner workings of the critical industrial and transportation infrastructure that centers on the upper Texas coast.

The museum is filled with high-tech exhibits that tell oil industry/energy stories from unique perspectives.

“The Beaumont/Port Arthur area is one of the largest refining regions in the United States,” says executive director Ryan Smith. “The support, knowledge and encouragement the museum receives from the petroleum industry is critical to its success. We talk about the refining industry but also about environmental issues and renewable energy. For instance, the exhibit up right now is about wind energy. And we talk to kids about how the energy sector needed for the lifestyle we’ve come to know and enjoy must be balanced against finite resources and environmental concerns. Everything in this museum relates to science — geology, petroleum formation, drilling technology and chemistry. We encourage students to think about issues in science and engineering while potentially considering careers in the field.”

Just up the street from the Energy Museum (and the adjacent Art Museum of Southeast Texas) is the Texas Fire Museum. It’s housed on the first floor of the 1927 Central Fire Station and isn’t hard to find — just look for a 24-foot-tall fire hydrant with a Dalmatian painted pattern. It was created by Walt Disney’s Home Video division to promote the re-release of the animated film 101 Dalmatians. Inside the fire station is a remarkable collection of fire apparatus that illustrates the story of firefighting from the 1850s to the present.

Just a block away, tucked behind the Edison Plaza Building, is the Travis Street Substation built by the Gulf States Utilities Company in 1929. Historic in itself, the building houses the Edison Museum. This small space includes rare artifacts and interactive exhibits that recount the story of Thomas Alva Edison, generally recognized as the greatest American inventor. Among his inventions and innovations were the phonograph, a working light bulb and motion pictures.

An exhibit tells the great Edison story about creating the Pearl Street Power Station in New York, the world’s first electrical power station, which demonstrated the viability of providing power on a broad scale.

* Redux means “brought back”, hence we are bringing back to you this article which was originally published in our Winter 2018 edition.