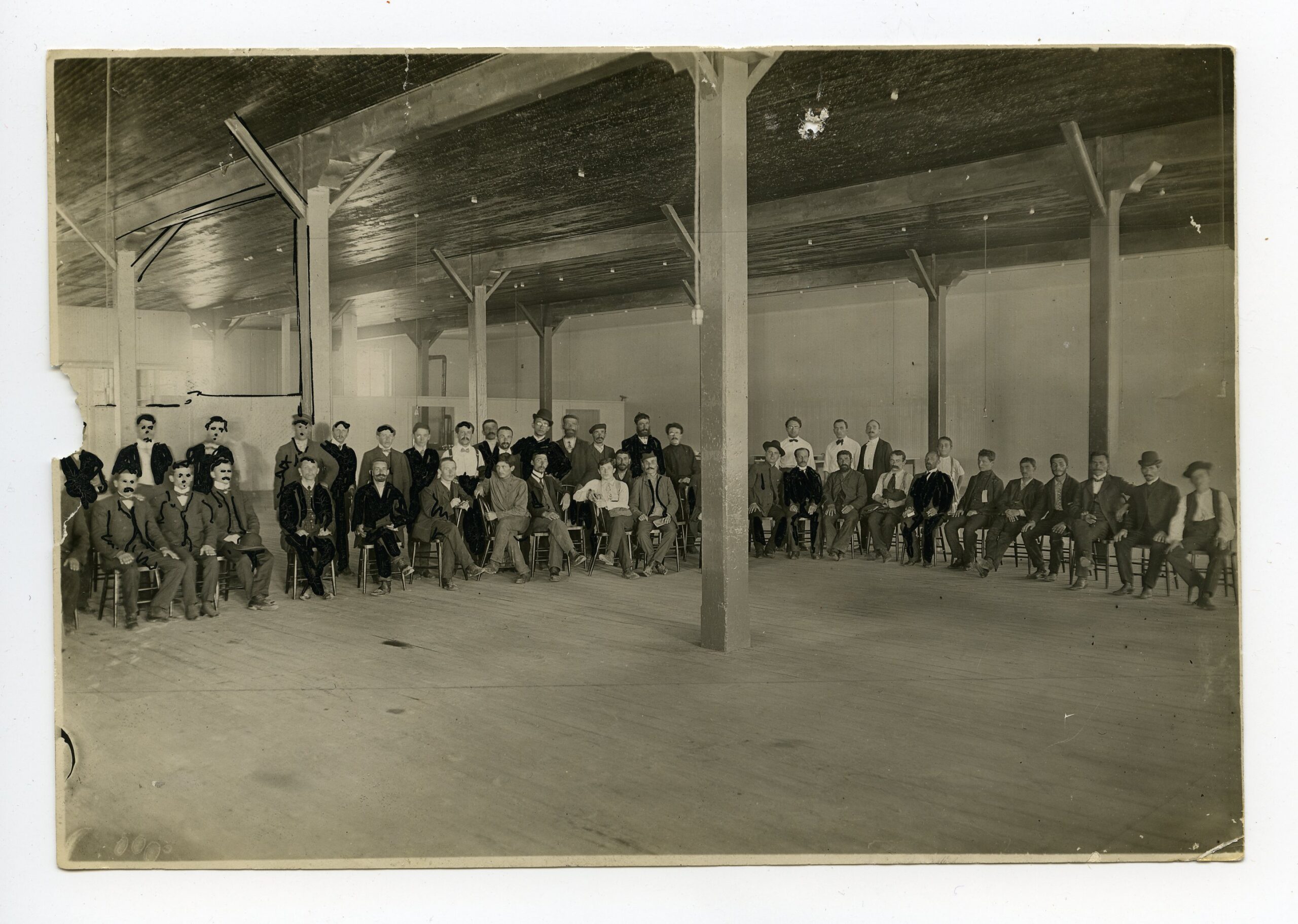 Faith is central to the story of Texas. One of the most iconic scenes in the story of our state took place at the Misión de San Antonio de Valero which, in case you’ve forgotten, is also referred to as the Alamo.

The Alamo was but one of many missions that dotted the landscape of Texas. From 1632 to 1793, Spaniards built missions and presidios, military forts, as far west as El Paso and as far east as what is now Louisiana. The Franciscan friars who built the missions did so to spread their faith “first, last and always,” according to scholar Herbert E. Bolton.

Converting Native Americans to the Catholic faith might have been the first priority for the friars, but the missions also served as vocational learning centers where Native Americans were taught the skills necessary to create and sustain a colonial community that more closely mirrored the way of life in Spain.

The church and government of Spain were so intertwined at the time that it was natural for the missions to provide both religious and vocational education. Native Americans learned how to worship according to the teaching of the friars and the customs of the colonists. This was all done under the watchful eye of the Spanish government.

Once the mission had transitioned the community to conform to the expectations of the Spaniards, the mission was “secularized,” therefore losing its mission status and establishing the settlement fully as part of colonial Spanish society.

The missions were all secularized by 1830, minus the El Paso mission, which wasn’t handed over to local clergy until 1852. The process of secularization meant the friars were replaced by local priests, and the and was given to the Christianized Native Americans. Eventually, the protection of the presidios wasn’t enough to keep the influx of immigrant farmers and ranchers from taking much of this land from Native Americans. Catholicism continues to be a prevalent faith in Texas, and it’s far from single-faceted. Throughout the history of the state, waves of Catholic immigrants from Ireland, Germany, Poland and other European countries brought different perspectives to the rich culture of Texas Catholicism.