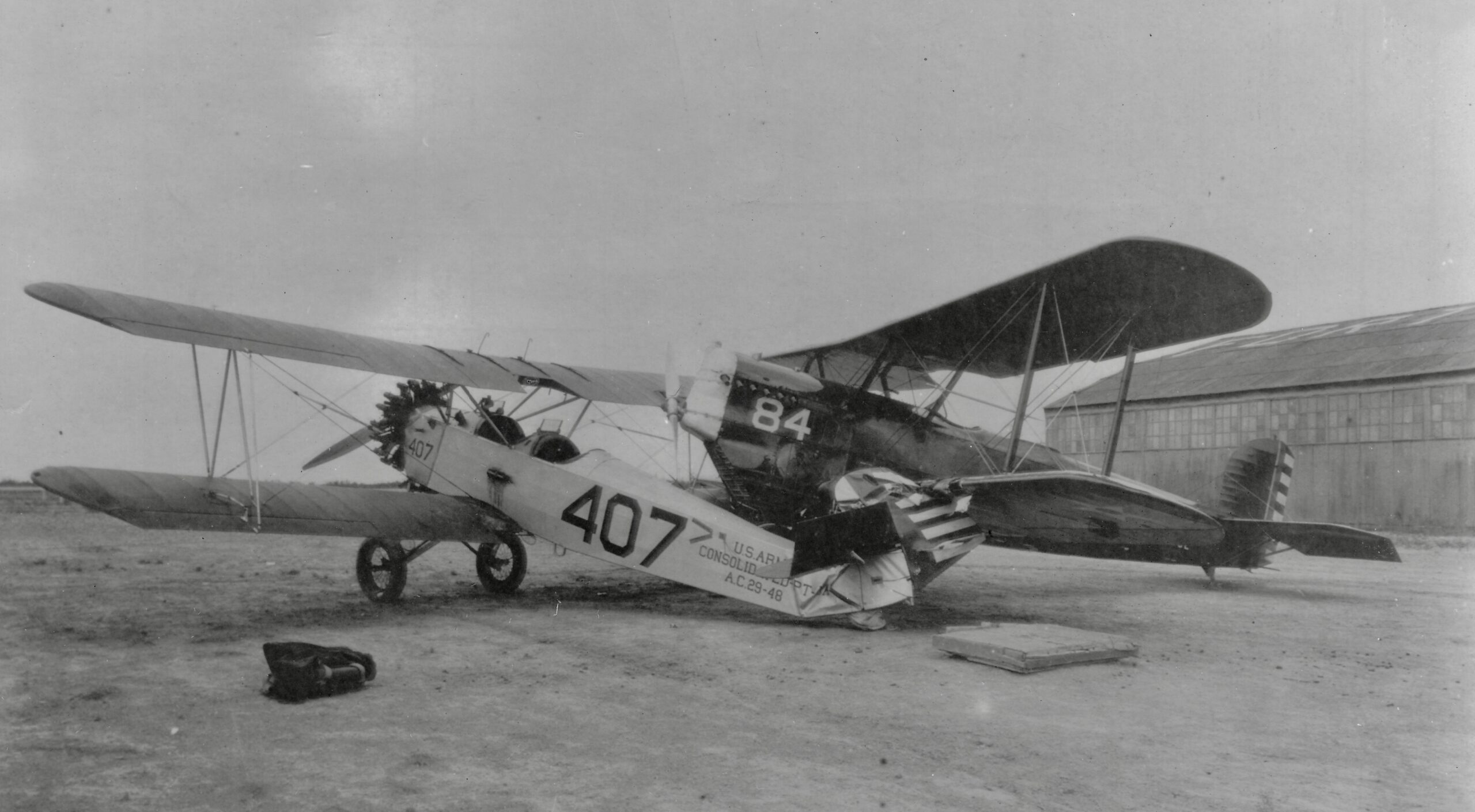 Although Fort Clark has served many purposes — a home to many soldiers, a supply depot and even a training hospital — perhaps one of the post’s most noteworthy and little-known uses was as an aerodrome during World War I.

When the United States entered WWI in 1917, military leadership realized air support for ground troops would be an important component for success in battle. So began the military’s use of airplanes, with numerous aerodromes (airfields) built across the country. Sod airfields were established in Eagle Pass and Sanderson in 1919 by the U.S. Army Air Service. These airfields were used as bases for observation flights along the Mexican border. Skirmishes between Mexican revolutionaries and the U.S. military and local citizens were monitored. Pilots from the 90th Surveillance Squadron based at Kelly Field were assigned to this mission. In June 1920, the squadron based at Eagle Pass was moved to Del Rio’s airfield. In July 1921, the 90th Surveillance Squadron returned to San Antonio.

The Fort Clark aerodrome was built sometime between 1919 and 1920; today, the community’s airport contains the second-oldest U.S. Army hangar still in existence. While the mission of the Fort Clark airfield was not clearly documented, in a letter written to Arthur Manley of the War Assets Administration, Fort Clark airport was described as an auxiliary field. As such, the aerodrome was a place where pilots could safely land and take off.

The walls of the Fort Clark hangar were constructed of steel, and the roof of corrugated iron. It had a cement foundation and a dirt floor. The inside dimensions of the hangar were 66 feet by 120 feet. In 1938 a cement floor was poured inside the hangar. The windows of the hangar had panes of wired glass embedded with a mesh of thin metal wire.

Following its use during WWI, accident reports from 1921 to 1935 indicate that cadets used the Fort Clark airfield as one of their stops on their cross-country training flights. Cadets were required to do a crosscountry solo flight to prove their ability to chart a course, navigate, do wind and drift corrections, figure fuel usage and land at unfamiliar airports. The fact that Fort Clark had a large fuel tank and pump house — as well as an oil tank and pump house — indicates the facility was probably a refueling station for the cadets.

In October 1922, a giant dirigible airship (blimp) on a return flight from Ross Field, Calif., to Langley Field, Va., developed mechanical troubles and had to land. This unscheduled landing was in the vicinity of the Fort Clark airfield. Once repairs were performed, the airship continued on to its regularly scheduled stop at Brooks Field.

Early aviation was particularly precarious, and Fort Clark had its own experience with a plane crash. On May 4, 1933, while attempting to land their plane at Fort Clark in order to refuel, a treacherous gusty wind jeopardized a safe landing. The landing gear dragged through the trees and the propellers chopped the largest branches. The airplane crashed head-on into a grove of tall pecan trees. Immediately the plane burst into flames and exploded. All five on board helped one another escape from the burning wreckage, and three of the five were awarded the Cheney Award for their courage.

You can visit the aerodrome today since it’s a functioning part of the Fort Clark Springs Airport. But don’t just stop there — grab a “Historic District Walking Tour” brochure and jump into the storied past of this once active cavalry fort.