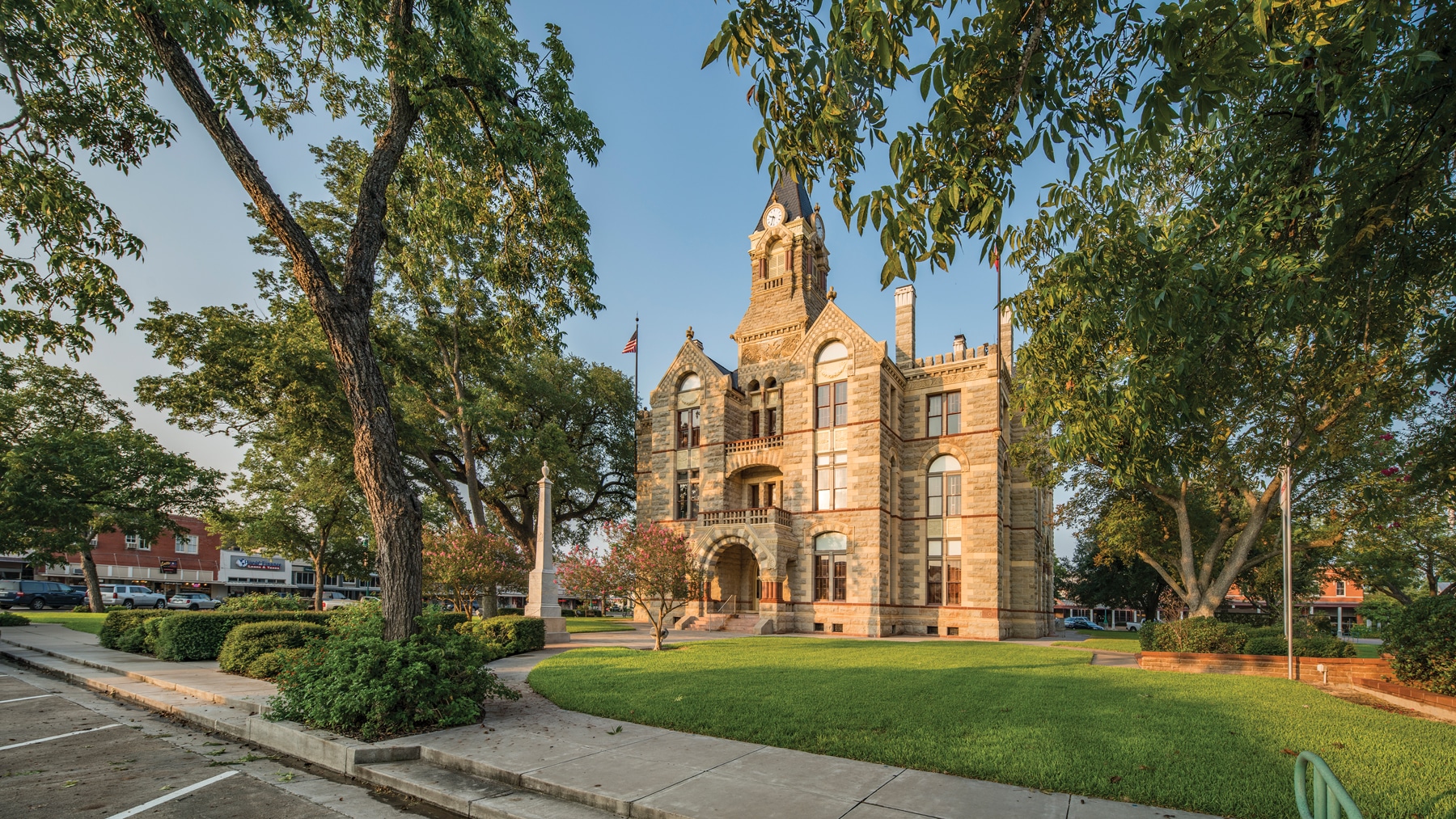 Glance at a Fayette County map, and you’ll see German and Czech community names dotting the landscape. Schulenburg was named for a German land donor, Roznov honors a Czechoslovakian hometown, and Flatonia is the namesake of German immigrant Friedrich Flato.

German pioneers immigrated to Spanish Texas in the 1830s, fleeing religious and political persecution and seeking economic opportunities. Over the years, especially after the Civil War, their immigration numbers increased exponentially in the Lone Star State. By the end of the 19th century, Germans were the largest European immigrant group in Texas. They settled dozens of towns and influenced nearly every aspect of Texas culture, including business, politics, music, religion, food, and education. When Czechs began immigrating to Texas in the 1850s, they gravitated toward German communities due to the cultural similarities.

Many of these settlements are in Fayette County. The Texas Czech Heritage and Cultural Center is located in La Grange, one of the state’s most significant Czech-based commu- nities. The museum includes a replica of a Czech village, with several homes depicting the lifestyle of immigrant Czech families. The 1870s Hoelscher residence houses the Polka Lovers Club of Texas Museum with vintage instruments and memorabilia, and the restored Migl House includes family heirlooms and photos.

At the center of this Texas Main Street city is the Fayette County Courthouse, a grand 1891 Romanesque Revival structure designed by master courthouse architect J. Riely Gordon and restored in 2005 as part of the Texas Historical Commission’s (THC) Texas Historic Courthouse Preservation Program. Among the notable historic businesses on and around the often-bustling square are two with German and Czech ties: Prause Meat Market and Luka’s Bakery, both recipients of the THC’s Texas Treasure Business Award.

A reminder of German heritage in the area is the THC’s Kreische Brewery State Historic Site, which contains remnants of the Bluff Beer brewing operation started by German immigrant Heinrich Ludwig Kreische in the 1860s. The property also features a monument marking the tomb of men who died in the 1842 Dawson Massacre and ill-fated Mier expedition. The THC’s Monument Hill State Historic Site is located on a picturesque bluff on the Kreische property.

Fayette County’s German and Czech heritage is also proudly displayed in
its dance halls. Among the most notable remaining structures is the 1894 Sengelmann Hall in Schulenberg, an impressive building that was meticulously restored to feature its original plank flooring, carved marble pillars, and pressed tin ceilings. Just a few miles away is Swiss Alp Dance Hall, a 1900-era venue. Located on a prairie near La Grange is the rustic-yet-endearing Freyburg Hall. Like Swiss Alp, the 108-year-old hall has a Texas-flag painting on an exterior wall that has become a distinctive draw for explorers and Instagrammers.

To learn more about cultural heritage in Fayette County and the entire state, visit the THC’s texastimetravel.com.