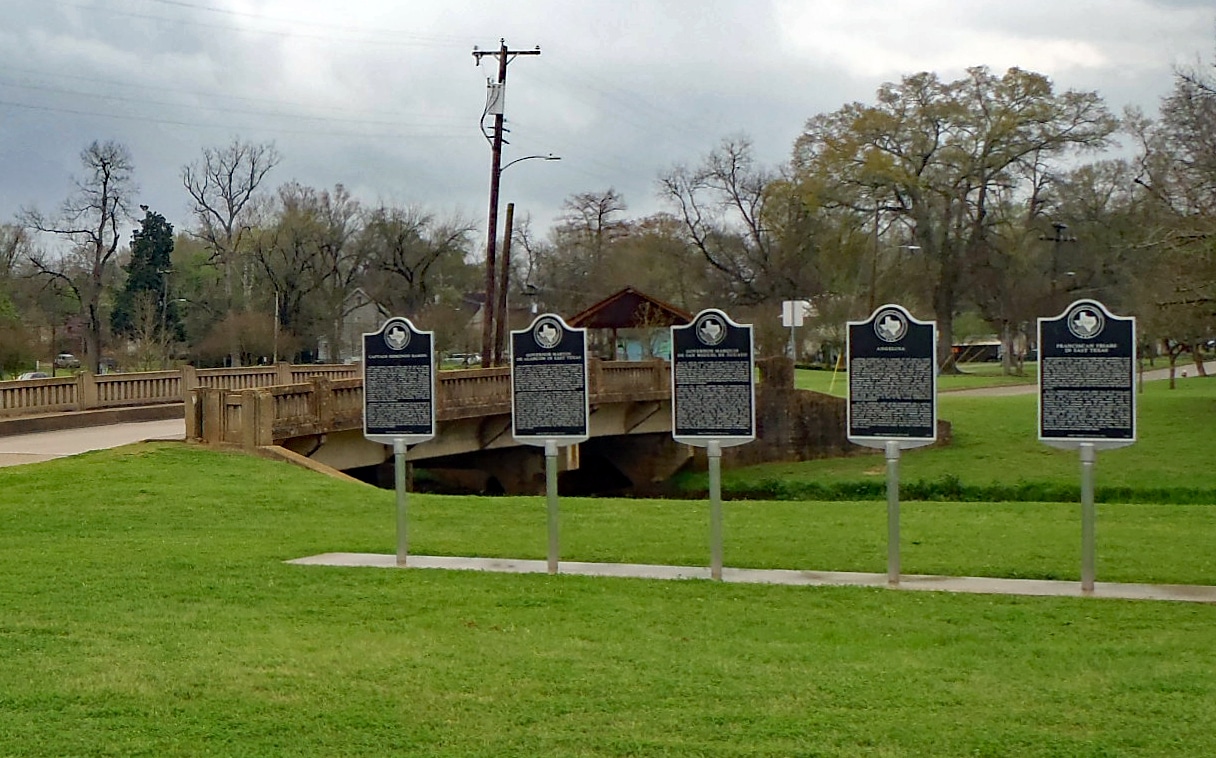 Traders of the Caprock

Nacogdoches bills itself as the “oldest town in Texas,” having received its designation as a “pueblo” in 1779. It’s a vibrant and beautiful 21st-century city showing community pride with an active Texas Main Street Program since 1998.

Its Spanish roots aren’t immediately visible, but historians and archeologists have
been researching that story for decades. According to Dr. Morris Jackson, a longtime member of the Nacogdoches County Historical Commission and a leader of the research effort, the story of early Nacogdoches has been uncovered through archeology done in the trash pits found largely under and around downtown buildings.

It’s not uncommon that the material culture of previous inhabitants is buried, destroyed or even forgotten. No visit to Nacogdoches to investigate its Spanish cultural history would be complete without a stop at Caddo Mounds State Historical Site — just 30 miles down the road — to learn the history of Native Americans who predated the Spanish in East Texas and were, in fact, the contemporary reason Spanish missions were established in the area. (At present, the site is closed as a result of tornado damage.)

Of course, this route followed by the 17th-century Spanish entradas was a well- established Native American trade route even before the Spanish arrived. In present-day Nacogdoches, the signs call it Main Street. Remnants of the original El Camino can be seen at Caddo Mounds State Historical Site and further down the road at Mission Tejas State Park.

Let’s start with the Nacogdoches Plaza. Spanish towns in the Western Hemisphere were planned around a principal plaza surrounded by key public buildings. Incongruously, the plaza is home to a 1917 post office building now used as a visitor center. But with this piece of information, you can recognize that the layout of the town conformed to the 1576 Spanish “Laws of the Indies.”

A statue of Antonio Gil Y’Barbo, founder of Nacogdoches, stands at the edge of the plaza. He was lieutenant governor of the Pueblo Nuestra Señora del Pilar de Nacogdoches and Indian Agent for the Spanish Crown.

Although no Spanish buildings remain around the plaza, one historical marker at 215 E. Main St. tells the story of the Old Stone House built in 1779 by Antonio Gil Y’Barbo that once stood there.

When it was torn down in 1902, the stones from the building were saved, and it’s been reconstructed on the campus of Stephen F. Austin State University. It now houses the Stone Fort Museum, which interprets the pre-history and history of East Texas prior to l900 with special emphasis on the Spanish and Mexican periods.

To learn the story of Spanish Nacogdoches, the local County Historical Commission has conveniently placed a significant number of historical markers at pivotal locations around town. Begin your entrada by walking down the hill from the Plaza to Festival Park alongside Bonita Creek.

That’s just a start. Continue following the Nacogdoches Spanish storyline from the convenience of your vehicle.

On your smartphone, access the Texas Historical Sites atlas (https://atlas.thc.state. tx.us/Map). According to Jackson, a museum telling more of the story is in the works. But Nacogdoches has seized upon this fun way to explore its city and its history in the interim.