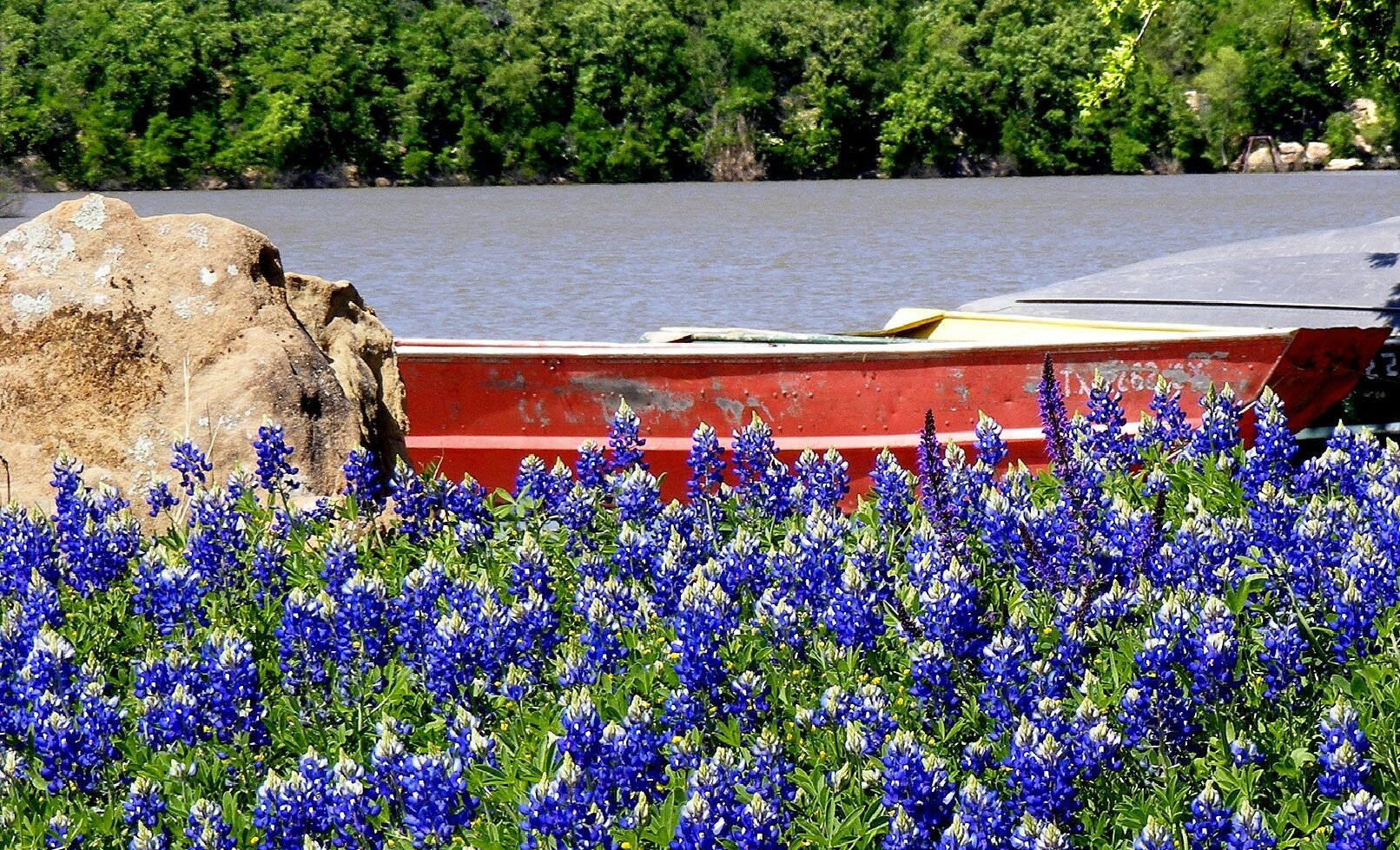 Texans revere wildflowers with great devotion, but we hold in our hearts none as high as the Texas Bluebonnet. Who hasn’t been to a bluebonnet festival, done a family portrait by a scenic spot, or been to a business with “Bluebonnet” in its name? Every Texan knows how to identify the beloved bluebonnet, but Texas actually has five state flowers, more or less, and they are all bluebonnets.

In 1901, when the Texas Legislature was pinning down the official state mascots, a flower war ensued as three different speakers each nominated a different bloom and argued passionately in support of his or her choice. According to Texas A & M, the cotton boll was nominated because it was an economic “king” at the time, but because cotton really isn’t much to look at, it was shot down. Next, a fellow named John Nance “Cactus Jack” Garner, who later became vice president of the United States, nominated the prickly pear cactus for its hardiness and exquisite beauty. But the Texas chapter of the National Society of Colonial Dames of America won the day. Their choice was Lupinus subcarnosus (“generally known as buffalo clover or bluebonnet,”) and it was passed into law on March 7 without any recorded opposition. Lupinus subcarnosus is a dainty little plant which paints the sandy, rolling hills of coastal and southern Texas. But some folks thought it was less attractive than Lupinus texensis, the showier, bolder blue beauty which covers most of Texas and gives inspiration to many an artist.

So off and on for 70 years, the Legislature was encouraged to correct its oversight. But Capital Hill wasn’t about to get caught in another botanical trap. They solved the problem with typical political maneuvering. In 1971, the Legislature solved the dilemma by adding the two species together, plus “any other variety of bluebonnet not heretofore recorded”, and lumped them into one state flower. Little did they know that the state of Texas is home to three other species of Lupines and the umbrella clause makes all five of them the state flower. And, if any new species are discovered, they automatically assume the title of state flower as well.

“It’s not only the state flower but also a kind of floral trademark,” says historian Jack Maguire, “almost as well known to outsiders as cowboy boots and the Stetson hat. The bluebonnet is to Texas what the shamrock is to Ireland, the cherry blossom to Japan, the lily to France, the rose to England and the tulip to Holland.”

Yep, we’ll tip our hat to that.

The Five State Flowers of Texas