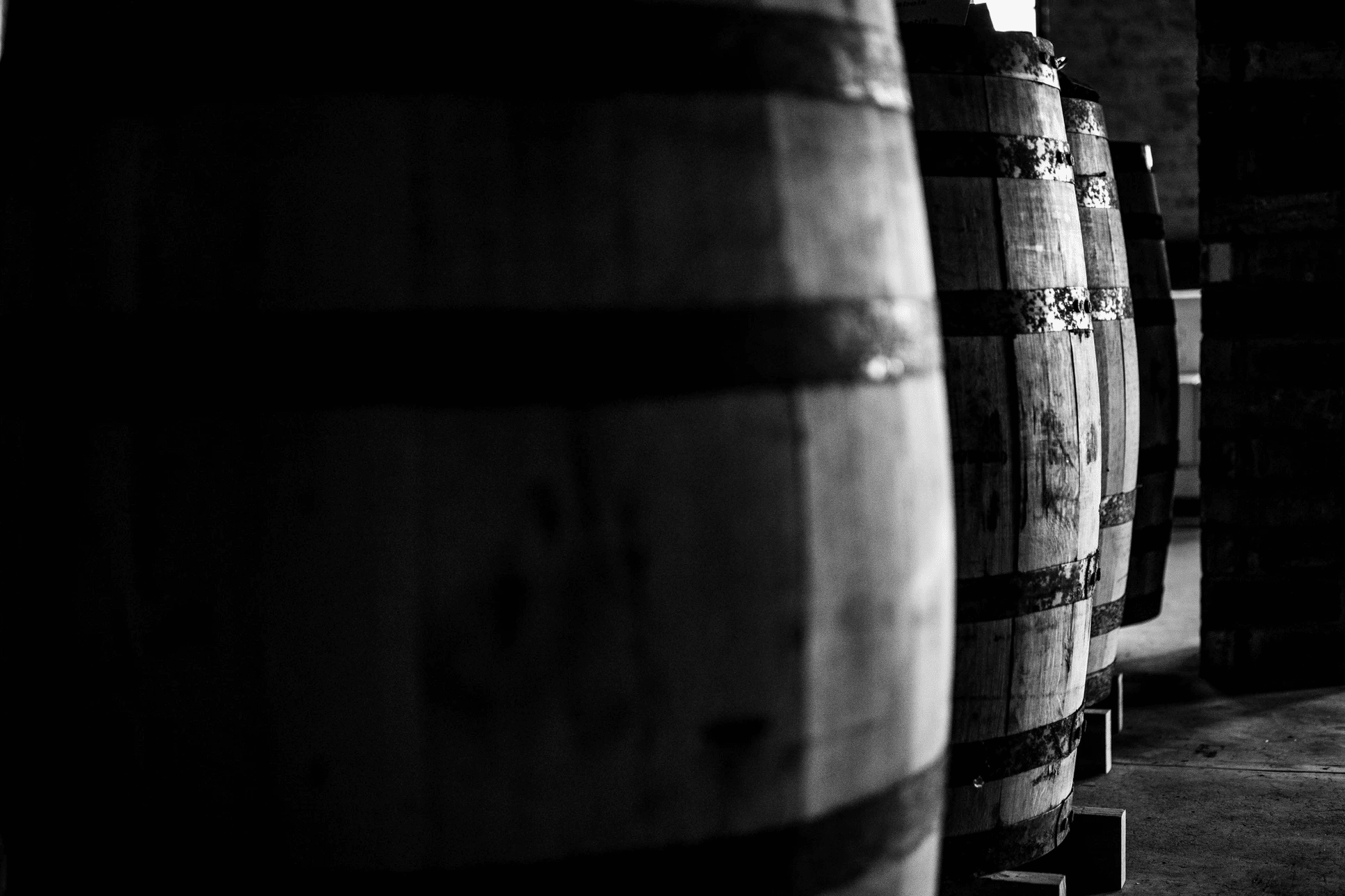 Located in downtown Abilene, the enterprise has successfully launched production of 13 ARROWS wheated bourbon and PAINT CREEK gin.  Both have gained regional praise, but more importantly to the upstart business; a rapid market share.

Belt Buckle Distillery has been the dream of founder, Keith Sanders, for years.  A native of Abilene, he grew up with his hometown’s reputation as the “Buckle of the Bible Belt”.   When challenged with creating a corporate image, “Belt Buckle Distillery” was a name easily identified with Abilene and honored its deep faith heritage.

In 2019, owner Garland Richards shared the story of Ruben Matlock, a Private serving the U.S. Army at Ft. Chadbourne in 1854.  One September evening walking back from the Hog Farm saloon, Private Matlock, having over-indulged in whiskey, was ambushed by a band of Comanche Indians.  Struck by arrows thirteen times, he was left for dead. Regaining consciousness, he crawled back to the fort, was discovered by a couple and saved by the fort surgeon, Dr. Swift.  Anesthetized by alcohol, the doctor pushed or pulled the arrows out of the soldier.  Remarkably, he lived with only scars and a limp… and a well-documented story.

With the sharing of the story, agreement was made on the first product’s name and that history should inspire future product names.

Belt Buckle Distillery focuses on product quality and manufacturing excellence; a historic departure from the spirits once distributed across historic west Texas.  Examples are frontier whiskey, which probably started out as bourbon, but during handling on the way to saloons, may have been mixed with water, grain neutral spirits or other additives to stretch profits.  Mislabeled as bourbon, it could have been distilled from low-grade molasses with ingredients such as burnt sugar, glycerin, prune juice or even acids.  This is one context where heritage has not been respected by the distillery!

As the distillery’s product line expands, so do opportunities to match products to legacies Belt Buckle Distillery wants to illuminate.  Expect to see Abilene Paradox Vodka, State 28 and a host of other Texas heritage spirits.

“Though there’s an overlap; we’re a tasting room, not a bar,” said Belt Buckle Distillery president Tim Yandell. “We’re excited people really enjoy it. Our guests love hearing the story of our historic bar, the stories our brands tell and the ambiance the building has.  It’s adding attraction to downtown’s east side; bringing people in that wouldn’t normally be here.”

The Distillery’s tasting area hosts a forgotten piece of Abilene history, a Civil War era bar that once was in Old Abilene Town’s saloon.  Long assumed lost, the bar was purchased from Mr. Casey in 1986 and removed just weeks before his property burned to the ground.

Originally, the Brunswick bar came to Abilene from Gonzales, a crossroad city during the time ill-fated Indianola was a major international point of entry for Texas. Manifesting the “Wild West” culture for which Gonzales had developed a reputation, at least four large caliber bullet holes mark the bar’s surface; including a slug hole below the mirror that caused a major diagonal crack.

Belt Buckle Distillery is Abilene and west Texas history you can see, touch and enjoyably taste.