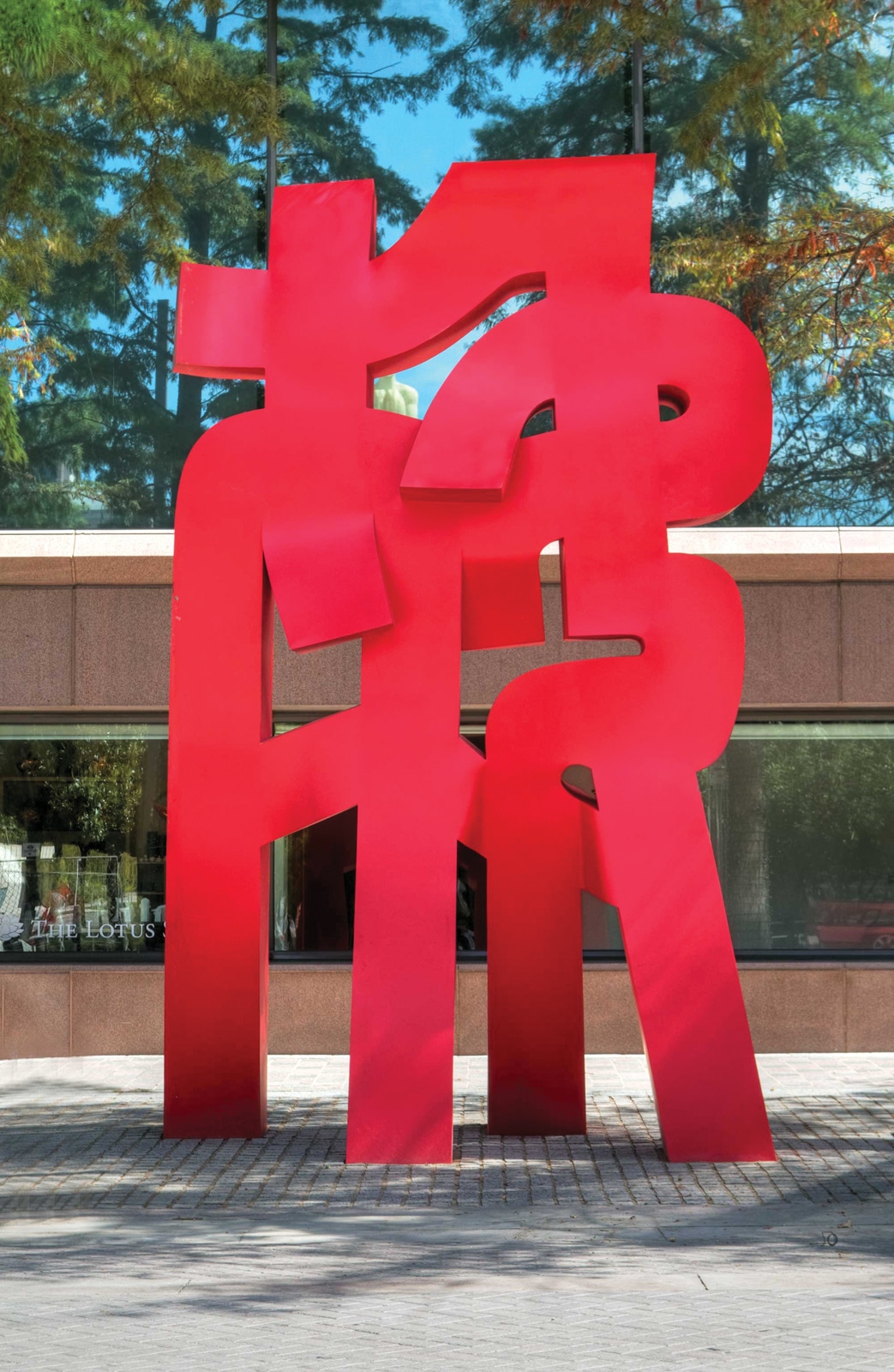 Norway on the Bosque

A Dallas real estate tycoon who never had the chance to attend college and his wife of sixty-six years, Trammell and Margaret Crow endowed their native city with a singular collection of Asian art that today is one of the most popular destinations in the Dallas Arts District.

The Crows purchased their first piece of Asian art in the mid-1960s. During their world travels they acquired other works, assembling an impressive collection along the way. In 1998 the pavilion at the downtown Trammell Crow Center, headquarters of the firm said to have once held interests in more than 300 million square feet of developed property nationwide, was renovated to house the Crow Collection of Asian Art, dedicated to the arts and cultures of China, Japan, India, and Southeast Asia.

The museum today houses two permanent collections, one showcasing the art and culture of Japanese samurai and an exhibit titled “Immortal Landscapes: Jade from the Collection,” featuring objects depicting nature and all forms of Chinese symbolism and daily life. Current holdings represent the ancient to the contemporary, from the nations of China, Japan, India, Korea, Nepal, Vietnam, Cambodia, Thailand, Indonesia, Myanmar, and the Philippines.

The museum has three traveling exhibits currently on display. “Hands and Earth: Contemporary Japanese Ceramics” is set to close January 5, 2020; “The Art of Lacquer” is open now through May 3, 2020; and a vast exhibit of painting, poetry, carving, and calligraphy by a contemporary master of classical Chinese art titled “Future Retrospective: Master Shen-Long” remains on display through August 22, 2020.

Tuesday–Sunday 11 am–5 pm Closed Mondays
Admission to the museum is free, but suggested donations of $7 for adults and $5 for seniors can be made by cash or credit card.

An exquisite collection of Asian art from Trammell and Margaret Crow on permanent display in the museum, including its sculpture garden and traveling exhibits on temporary display.